We Will Never Forget 9-11 Tribute Video 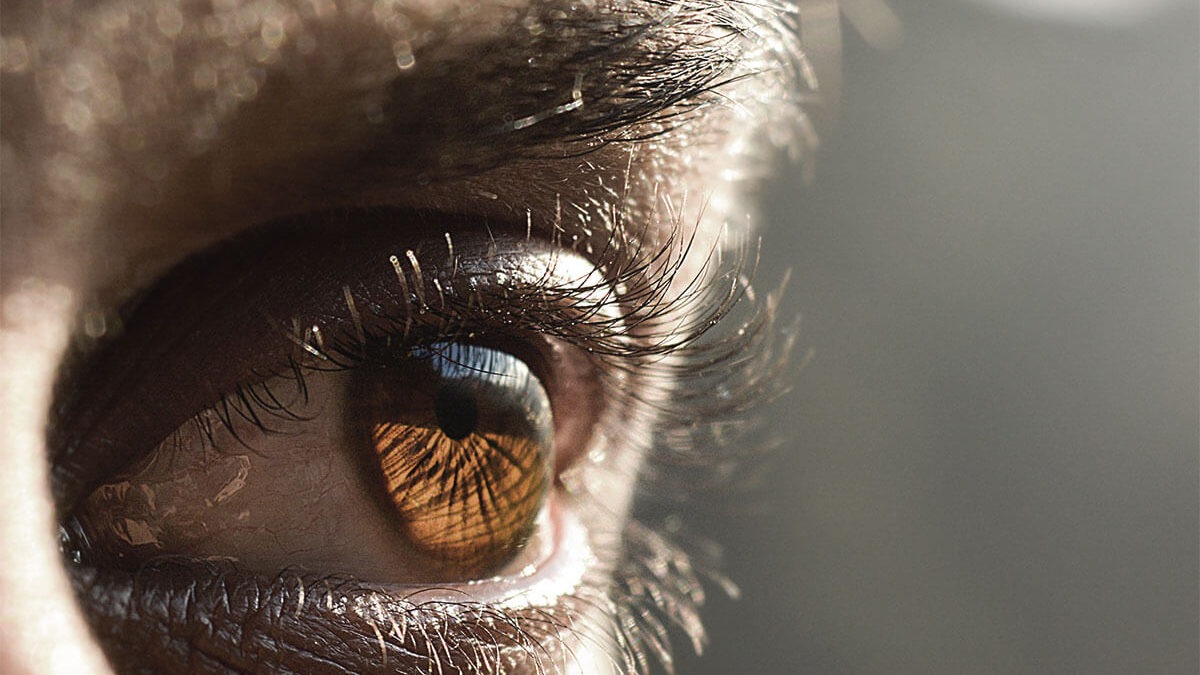 “But when he saw Jesus”

In Mark 5, we find a troubled man. A man possessed by many devils. He lived in a cemetery where death surrounded him. The Bible says he was “always, night and day, crying and cutting himself with stones.” No man could help him; no one could calm him down. He lived in darkness, and death was all around him. He had no hope until he met the Savior. The Bible says “when he saw Jesus, he ran and worshipped Him.” Jesus saved him and changed his life. But others did not see it that way—some saw fear, like the men with the herd of swine (v.14, 15); others probably saw the loss of revenue, and others saw changes for the good but were afraid. But the maniac of Gadara saw Jesus, the One Who changed his life.

If you journey throughout the remainder of Mark 5, you’ll see a summary of who our Jesus is. In verses 1-20, you’ll see Jesus, the Life Changer when the maniac crossed paths with Christ.

In verses 24-34, you’ll find Jesus, the Miracle Worker when the woman with the issue of blood just touched His garment and was healed.

Verses 22-24, 35, and 36 show us Jesus, the Hope Giver. Christ was on His way to Jarius’ house only to be stopped by the woman with the issue of blood. Can you imagine the frustration and worry Jarius was experiencing when this lady distracted them from their journey to heal his daughter? After the lady was healed, one of Jarius’ servants told him not to bother the Master any more, for his daughter was already dead. The Bible says that the moment Jesus heard the news He comforted Jarius with hope: “Be not afraid, only believe.” (v.36)

In verses 38-43, we see Jesus, the Life Giver. Jesus gave life back to Jarius’ dead daughter. After she was pronounced dead by his servants, and others were laughing Jesus to scorn, He raised her from the dead.

Verse 43 shows Jesus as our loving Heavenly Father. After raising Jarius’ daughter from the dead, Christ “commanded that something should be given her to eat.” Jesus could have rushed out after performing a great miracle, clapped His hands, and announced that His work was done. But He didn’t. He ensured that the young girl was taken care of. He always looks out for our wellbeing.

Christians, whom do YOU see? We are living in a tumultuous time; many are looking for hope and guidance. As Christians, may we show them Christ. He is the answer and the ONLY hope. “But when he saw Jesus.” Whom do you see?

How to Study the Bible – Part 8