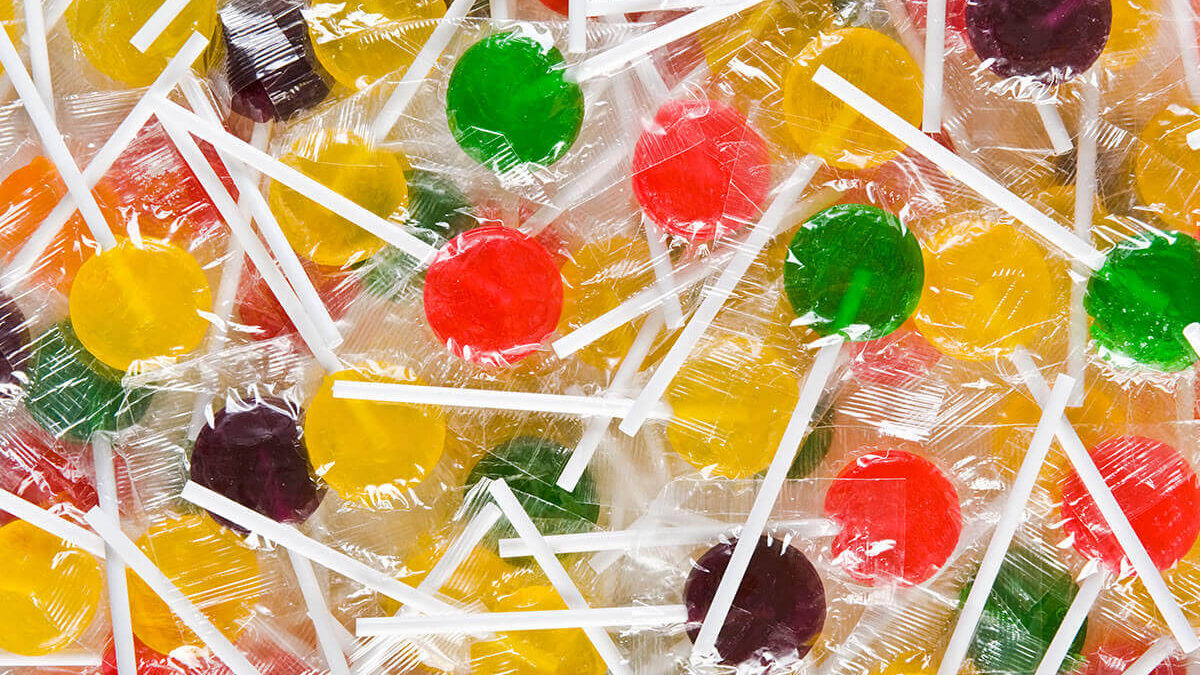 I was recently at a home improvement store. It was my second trip of the day, as most projects seem to require more than one trip. While waiting in the checkout line, the woman in front of me began calling for her son. With a quick glance behind me, I saw him hiding behind a display. She called again and again while she continued to move closer to the checkout, but still, her child refused to obey. And then it happened.

The kid spotted the jar of lollipops by the cashier. Suddenly, he ran toward his mother and proceeded to say he wanted a lollipop. The mother continued her transaction without giving in to her child’s demands. The kid began to pull on his mom’s arm, clothing, and face to make his point clear.

What do you think happened? After yanking his mother’s face and interrupting the transaction, he got his lollipop–several of them in fact. I wanted to cry out to this woman, “Don’t buy the lollipop!”

Train up a child in the way he should go: and when he is old, he will not depart from it. (Proverbs 22:6)