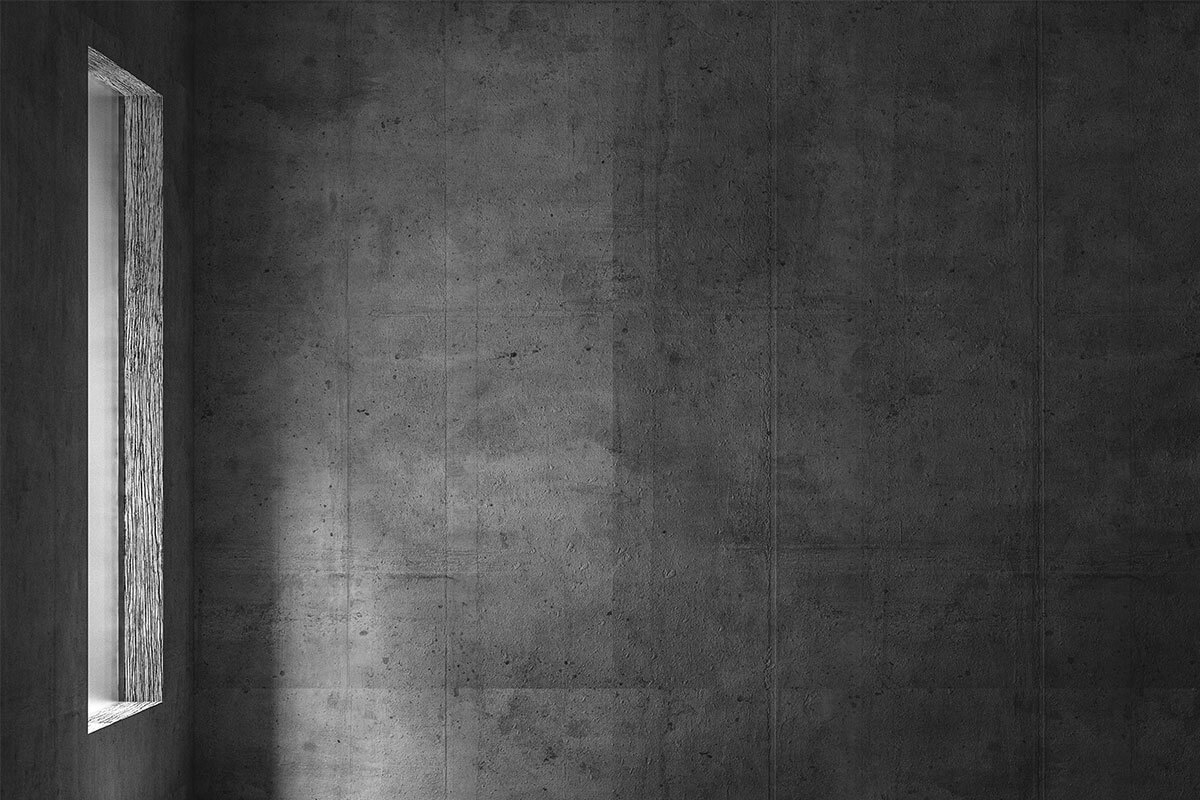 Our first three years living in China were at a language school as “businessmen.” This was code for missionaries. We also had to code the word “missionaries” in those early days. We only referred to ourselves or other missionaries as “M’s.” It took me more than ten years to stop referring to a missionary that way.

The language school was built specifically for “businessmen” to learn Chinese. It was a four-story building with apartments for about eight families and a few single apartments for couples or single people. The school was on the first floor. It was quite confusing to arrive at the language school that was newly built and see that it looked like it had been there for years already. Most things that are built there look like that. I think it is the materials and concrete that gives that illusion.

Our apartment was on the second floor. We arrived at 11:00 at night to an empty apartment. There was a bed in each room with a thin piece of foam for the mattress. I remember looking out the windows of the bedroom into the night. It was so dark that we had no idea what was out there. We had not thought to pack bedding, curtains, etc. We knew we would have to go for supplies the next day.

I was concerned that there were no curtains on the windows, so my main focus the next day was to get curtains. It turned out that you couldn’t buy curtains. You had to have someone make them. Thankfully, I had measured the windows. We did buy a big piece of fabric to put up for the time being. We were taken to a fabric store and left on our own to order curtains. We chose the fabric, used our dictionary, and drew a picture of the curtains that we were ordering. They would take a week to make, so we had to go back.

Excitedly, we went back the next week to pick up the curtains. They had made them the style I wanted with the fabric I chose. But when they handed them to us, and we opened up the folds to look at them, there was a strip of Velcro across the top. Of course, we couldn’t ask, “What in the world is the Velcro for?” because we couldn’t speak Chinese well enough yet. We returned to the language school and were told that not only did we pay way too much for them, but that we needed to attach them to the wall. They told us that one strip of Velcro was to be tacked to the wall, and the strip sewn to the curtain was to be attached to it. We had concrete walls! Nails don’t go into concrete walls! We returned home, and I cried. I cried because I thought we had communicated what we wanted. I even drew a picture! What could be clearer than that? I cried because I felt I had wasted fifty dollars. The curtains that I had received were nothing like the perfect curtains I had been imagining for an entire week! My husband kept telling me that it was okay.  He said, “We have wasted fifty dollars before, and we will likely do it again. So don’t worry about it.” That helped to comfort me, but I sure learned a few valuable lessons that day.

Reality and imagination are two different things. So many times, we live our lives in the world our mind creates. When things don’t go as it did in our imagination, we are shattered. I had to learn to surrender my own way of doing things. When compared to eternity, does this situation hold any impact? Not really. I had to learn to put things into perspective. I again had to surrender my way and let go of the perfect scenario in my own mind.

“Trust in the LORD with all thine heart; and lean not unto thine own understanding (Proverbs 3:5).”

So many times, I would comment, “That makes no sense.” God didn’t need it to make sense to me. He just needed me to trust in the Lord and not depend on my own understanding.

Called to Missions: What's Next