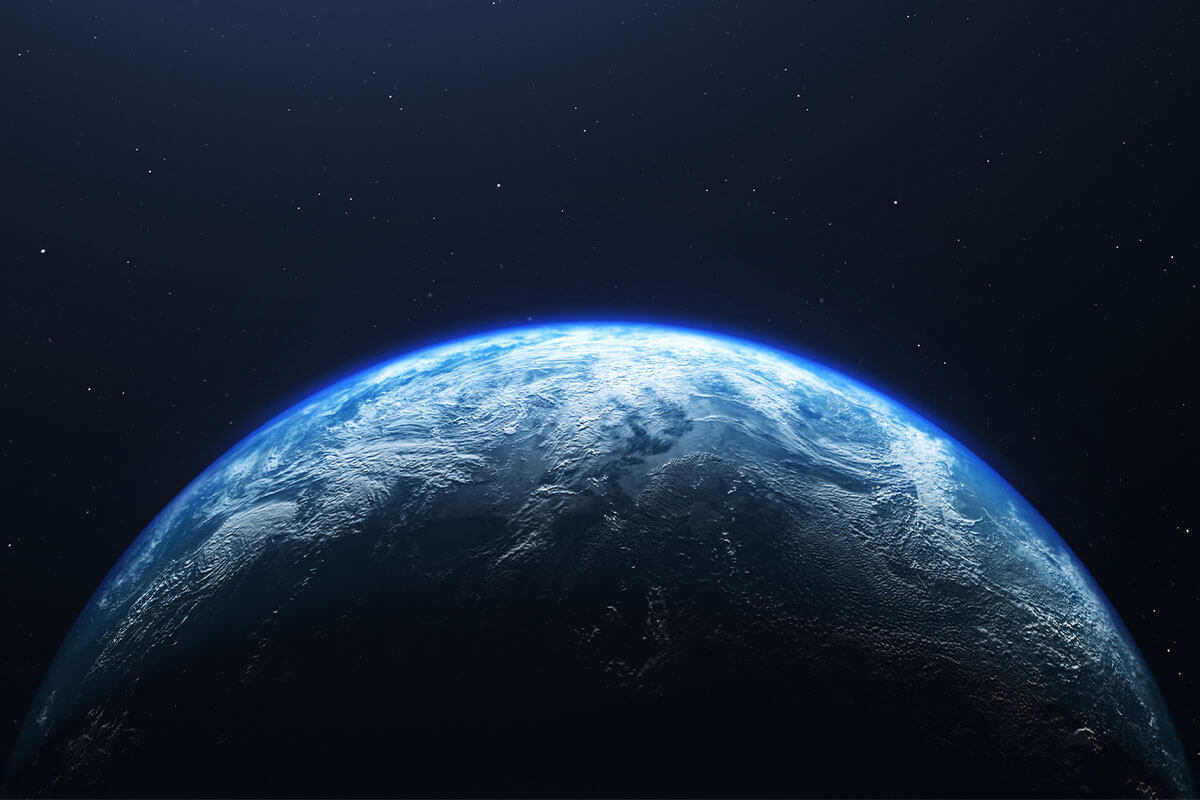 The church that was established in Jerusalem was a thriving, growing church. Souls were being saved and added to the church by the hundreds and even thousands. Jesus had given them the commission to send out missionaries and evangelize their surrounding area and the world just before ascending to Heaven in Acts chapter 1. Nearly two years later, no missions program had yet been established, and it was only after the persecution of Stephen that the laypeople of the church in Jerusalem were scattered abroad preaching the Word in Acts 8. Philip went a few miles north to Samaria and preached the gospel; saw people saved and baptized, and established a church.

The gospel went forth beyond the borders of Israel only because of persecution, and eventually, a mission church was established in Antioch. In Acts 9, Saul was saved and began his discipleship, and in time he was taken to this church in Antioch for more training and service. It was from this church, in Acts 13, that he was sent as a missionary to the regions beyond. A church on the mission field sent the man whom we consider to be the world’s first great missionary! When he returned from his first missionary journey, it was to Antioch that he came and reported on the work the Lord was doing on the mission field. God has a definite, simple, workable plan for reaching the world with the gospel, and it is presented to us in the example of the greatest missions church in the Bible—the church in Antioch.

1. Biblical missions begins at the church.

God’s plan for reaching the world starts and ends in the church. It is a church issue. It is not a denominational, association, or convention issue. One step away from the church is a step away from God’s plan for missions. While the church can employ the help of an organization to assist with the logistics of such an endeavor, the responsibility and accountability ultimately rest with the local church. In Acts 13, the first missionaries, Paul and Barnabas, were called and sent out. Scripture tells us that it was in the local church that they were called, and through the local church that they were sent.

It is not the responsibility of the missionary to go teach nationals how to grow crops, raise livestock, and make a living for themselves. The responsibility of the missionary is to reach people with the gospel, start a local church, and teach them the Bible. While it is necessary in some countries to have a humanitarian aid program of some sort in order to stay in the country, the ultimate goal is to start local, indigenous churches.

When Philip went to Samaria in Acts 8:5, he preached Christ to the people, baptized them, and established a church in this town. When Philip was taken to Gaza to reach the Ethiopian eunuch, he preached Christ to him and baptized him. Then when he left him, Philip traveled north along the Mediterranean coast through all the towns preaching about salvation through Christ.

The Jews who were scattered north because of the persecution in Jerusalem preached the gospel, and thus a church was started in Antioch, a city in Syria about 250 miles directly north of Jerusalem. This church is very important in our church history because it is through this church in Antioch that you and I received the gospel, which takes us to the next principle of missions.

The Great Commission was not only given to American churches. In fact, it was not only given to Gentile churches either. The Great Commission was given to the first churches, which were pastored by Jews and made up of Jewish members in a Jewish city. The church at Antioch was a “mission-field” church. Yet in Acts 13, they understood that it was not only the church in Jerusalem’s responsibility to send missionaries—it was also this mission-field church’s task to send forth missionaries and start other churches. Paul spent a few years at this church learning, preparing, and serving, and he was then called and sent out from the Antioch church.

In Acts 16:9 Paul saw the vision: “There stood a man of Macedonia, and prayed him, saying, Come over into Macedonia, and help us.” Immediately Paul departed for that mission field, which is modern-day Europe. It is because of Paul’s obedience to this call that you and I received the gospel.

The churches that Paul started on that missionary journey to the region of Macedonia would become some of the most missions-giving churches in the history of Christianity. Lydia, a seller of purple, and the Philippian jailor and his family would be saved and baptized as a result of the Macedonian call and would become the charter member families for the churches in their towns. These are the churches in Philippi, Berea, and Thessalonica—churches on the mission field with members in deep poverty, but Christians who understood their responsibility to support missionaries. It is of these churches that Paul spoke in II Corinthians 8 and 9, using them as an example of what a church should do for the cause of worldwide evangelism. We use these passages even today to challenge our churches to be involved in missions giving. In fact, it was to one of these churches—the Philippian Church—that Paul wrote in Philippians 4, thanking them for taking care of his needs while he was traveling to other mission fields, establishing churches.

It is challenging to see how a church on the mission field—Antioch—became the greatest missionary-sending church of its age. The churches that this mission-field church started in Macedonia produced the most sacrificial givers towards worldwide evangelism!

The gospel went from Jerusalem to Judea and Samaria, from there to Asia Minor, then to Europe, and eventually to the United States, and from here it has gone to most of the rest of the world. God’s plan is that the churches on the mission field also take the gospel to their own people and to the regions beyond their borders. God has promised perpetuity only to the church, and it is through the church that He will reach the world. Biblical missions is local churches starting other churches, which in turn send out men to start other churches, and thus reach the world until Christ’s Return! This is the example we are given in the Bible, and it is the command we are given from Christ Himself.