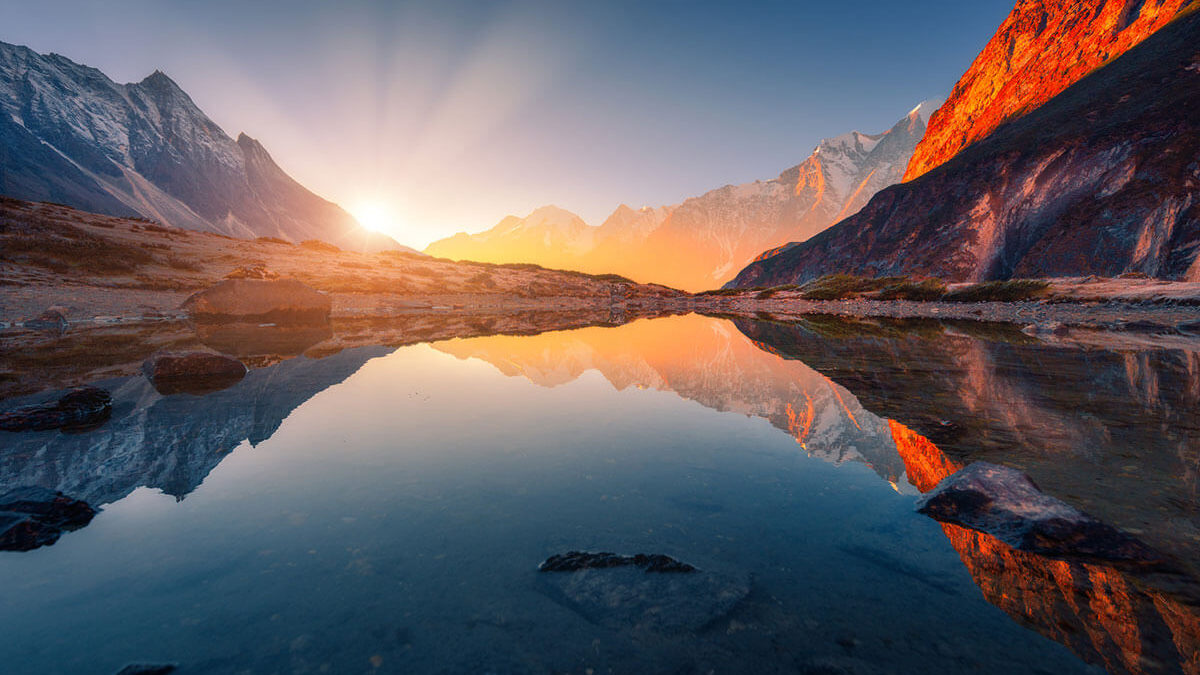 This article takes us to the concept of God as a father. The concept of fatherhood comes from the First Person of the Trinity, Who is addressed as “Our Father which art in heaven.” In the Old Testament, God was known by His national name of Yahweh. In the New Testament, we find God addressed and known as Father. Let’s examine the three ways God is identified as Father.

Some believe erroneously that the Fatherhood of God teaches that everyone is a child of God and hence all are going to heaven. In some theological circles, this is referred to as universalism. It is true that God the Father is the author and provider of natural life for all living organisms, but not everyone has received spiritual life. God becomes our Father only when we trust Christ as our Savior.

“But as many as received him, to them gave he power to become the sons of God, even to them that believe on his name:” (John 1:12)

Immediately upon salvation, we enter into an intimate Father-son relationship with God. Christ is the “only begotten son” and those that accept Christ are adopted into God’s family.

“For ye have not received the spirit of bondage again to fear; but ye have received the Spirit of adoption, whereby we cry, Abba, Father.” (Romans 8:15)

Notice that God’s children can cry “Abba Father.” Abba is a Greek transliteration of an Aramaic word meaning father. The word is a term of endearment and denotes childlike intimacy.

God has a unique relationship with the nation of Israel. He is called their father.
“And thou shalt say unto Pharaoh, Thus saith the LORD, Israel is my son, even my firstborn:” (Exodus 4:22)

Jesus was miraculously born of a virgin with no human father because He already had a Father.