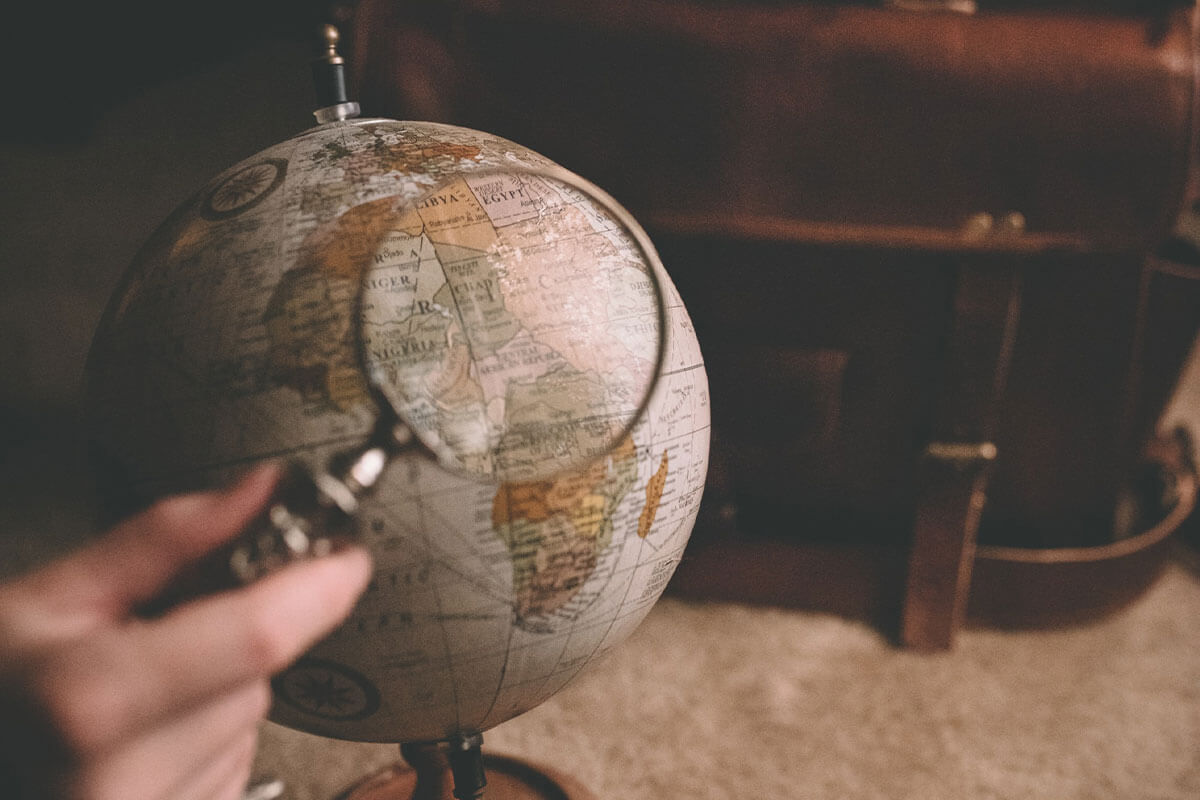 These words take on new meaning when you live in a country that is closed to the gospel.  When we visit a group of believers in underground churches, we always begin with the statement: “We bring you greetings from your friends in a far country.”

I learned this early on in our work overseas.  As a foreigner, often we are not allowed to “preach,” but we can bring “greetings” from America.  And if we wanted to, we could bring them “greetings” from the Lord!

Teens arrive at Christian youth camps having never heard a Bible message geared towards young people.  They bring with them loose-leaf notebooks filled with pages of Christian hymns copied out word for word, note by note.  They cannot go to a Christian bookstore and purchase a hymnal.

The elderly come to a secret meeting to study Scripture verses which they have meticulously copied out by hand from the single Bible that the underground church owns.

Baptisms are held in the dark of the night, at the lake in the forest, and at times during the winter months for added caution.

We close the blinds and sing quietly for fear of being discovered.

Seeing one person being converted to Christ could take months because one has to be careful how much is disclosed at the initial meetings.

So, when we have a visiting guest from a far country bringing us “greetings,” Proverbs 25:25 takes on new meaning.

Christian, hold your Bible a little closer next time you’re able to.  Pray a little longer, sing a little louder, witness with more boldness, and listen to the preaching a bit more intently.  Because we have fellow-believers who would give anything to enjoy a service like you will enjoy this week.  And there are Christians who would love to be able to witness without fear of persecution today.  And there are young people who dream of being able to attend a youth service or youth conference at least once in their life.

Every thirsty soul needs cold water.  Good news from a far country is just what we need to quench that thirst.

But Have You Broken The Box? - Part 1

A Time To Water

Falling In Love With Your Bible