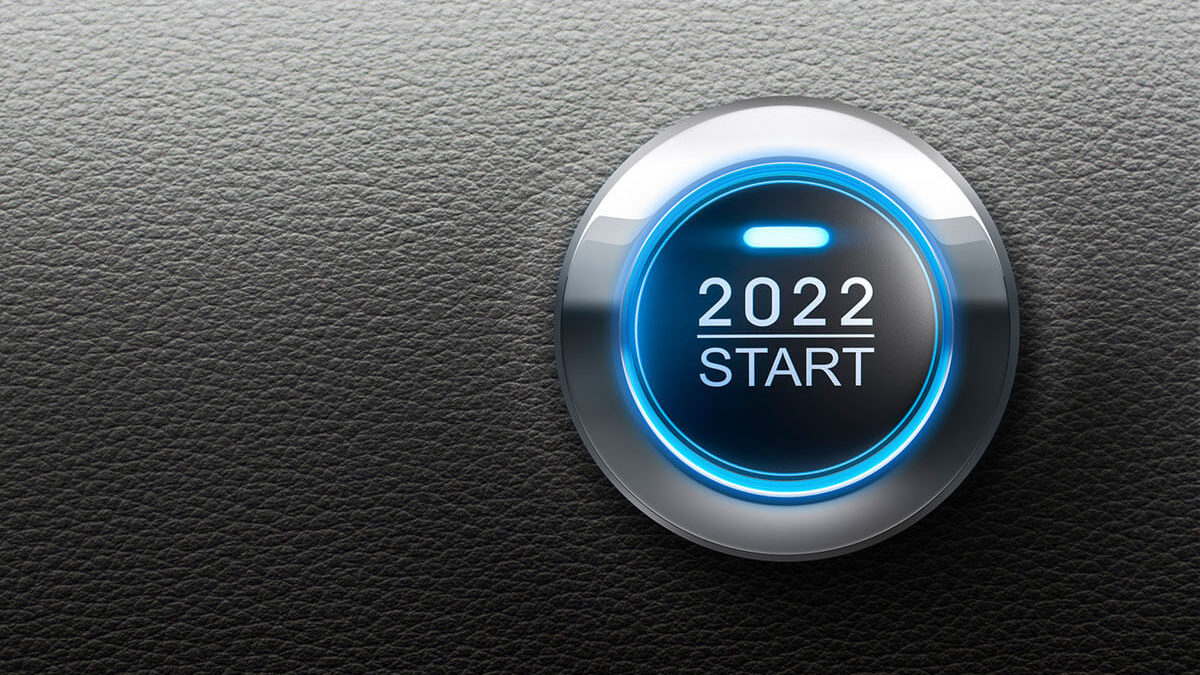 Verse 4, “Neither give heed to fables and endless genealogies, which minister questions, rather than godly edifying which is in faith: so do.”

Romans 6:12, “Let not sin therefore reign in your mortal body, that ye should obey it in the lusts thereof.”

Those in government, education, business, and the church are all in desperate need of principled living, not to mention principled leadership. The way I see it, the only way to live a principled life is to come back to the cross. Christians, in particular, should always be out in front when it comes to principled living. I am persuaded that outside of Christ there is no hope for any kind of revival, either for the church or for the individual Christian.

B. R. Lakin said, “If you get kicked in the rear, that means you are out in front.”

In this text and many other references in the Bible, one certain thing is that the highest character trait a Christian can attain is faithfulness in service to God. Such is certainly true of the apostle Paul. Not only was his character impeccable, but his message was of God and was the most important part of his life.

nations preaching the doctrine of salvation by faith in Christ Jesus. Paul’s message was mainly to the churches, and it was for this reason that God gave the office of an apostle greater authority than that of elder or deacon. As a matter of fact, Paul had the God-given authority to expect obedience from the churches.

Everything we know about Paul and Timothy is found in the New Testament. We know that Timothy was from Derbe or Lystra. Timothy’s mother’s name was Eunice, who was a holy woman, as was his grandmother, Lois (II Timothy 1:5). His father was Greek with a Jewish religious background. We know this by the training Timothy received in the Scriptures: II Timothy 3:15, “And that from a child thou hast known the holy scriptures, which are able to make thee wise unto salvation through faith which is in Christ Jesus.”

Paul came to Derbe and Lystra where he came to know Timothy when Timothy was young: 1 Timothy 4:12, “Let no man despise thy youth; but be thou an example of the believers, in word, in conversation, in charity, in spirit, in faith, in purity.”

Timothy may have been a recent convert or a disciple of Christ when Paul first met him. Paul, with Barnabas, had already been preaching the Gospel of the grace of God for six or seven years before he met Timothy, according to Acts 16:1, “Then came he to Derbe and Lystra: and, behold, a certain disciple was there, named Timotheus, the son of a certain woman, which was a Jewess, and believed; but his father was a Greek:”

We can certainly see that Paul and Timothy were servants of God with a high regard for living in obedience to the principles of the Word of God.  The righteous in Christ should also have—

This is a great need among Christians in America! We have heard it said that character is the automatic response of doing the right thing. In the Christian home, this means the husband, wife, and children must be united in doing right.

Proverbs 20:7, “The just man walketh in his integrity: his children are blessed after him.”

Proverbs 11:3, “The integrity of the upright shall guide them: but the perverseness of transgressors shall destroy them.”

Proverbs 19:1, “Better is the poor that walketh in his integrity, than he that is perverse in his lips, and is a fool.”

Bob Jones Sr. used to live by his famous quote: “Do right, do right; if the stars fall, do right.”  We must—

“Clear conscience” is that act of judgment of the mind by which we decide between right or wrong by our actions.

Notice again in verses 5 and 19, “Now the end of the commandment is charity out of a pure heart, and of a good conscience, and of faith unfeigned: Holding faith, and a good conscience; which some having put away concerning faith have made shipwreck:”

Paul is certainly not bragging, nor is he proud of his past; but I must say that he actually thought he was doing God a good service by being a persecutor, though he did it ignorantly in unbelief. He obviously did not believe that Jesus Christ was the promised Messiah, which caused him to become a product of the beliefs of his teachers and peers.  For this reason, he understands that God showed him mercy because he did not know any better.  Albert Barnes said, “Let us beware, lest we lose the man’s former crimes in his after character.”

Paul reviled the name of Christ and opposed Him and His cause because he did not believe that He was in fact the Messiah. He now looks back to his sins with the deepest of repentance.

What a lesson of repentance this is for us! Though we may not have been conscious of our sin before salvation, something should happen in the heart after we are saved to help us see the terrible nature of our sin.

Again, Albert Barnes said, “What they now regard as harmless, or even as right and proper, may hereafter overwhelm them with shame and remorse.”

Barnes Notes:  “The grace of our Lord was exceeding abundant. The grace which was imparted to him was seen in the faith and love which it produced.”

To live righteous lives, we must—

This is one of the greatest verses in the entire Bible because Paul here gives us an earthshaking three-point outline:

There are three ways in which we can sacrifice ourselves for others:

1 Peter 3:18: “For Christ also hath once suffered for sins, the just for the unjust, that he might bring us to God, being put to death in the flesh, but quickened by the Spirit.”

1 Peter 2:21: “For even hereunto were ye called: because Christ also suffered for us, leaving us an example, that ye should follow his steps.”

The Testimony of the Trumpet