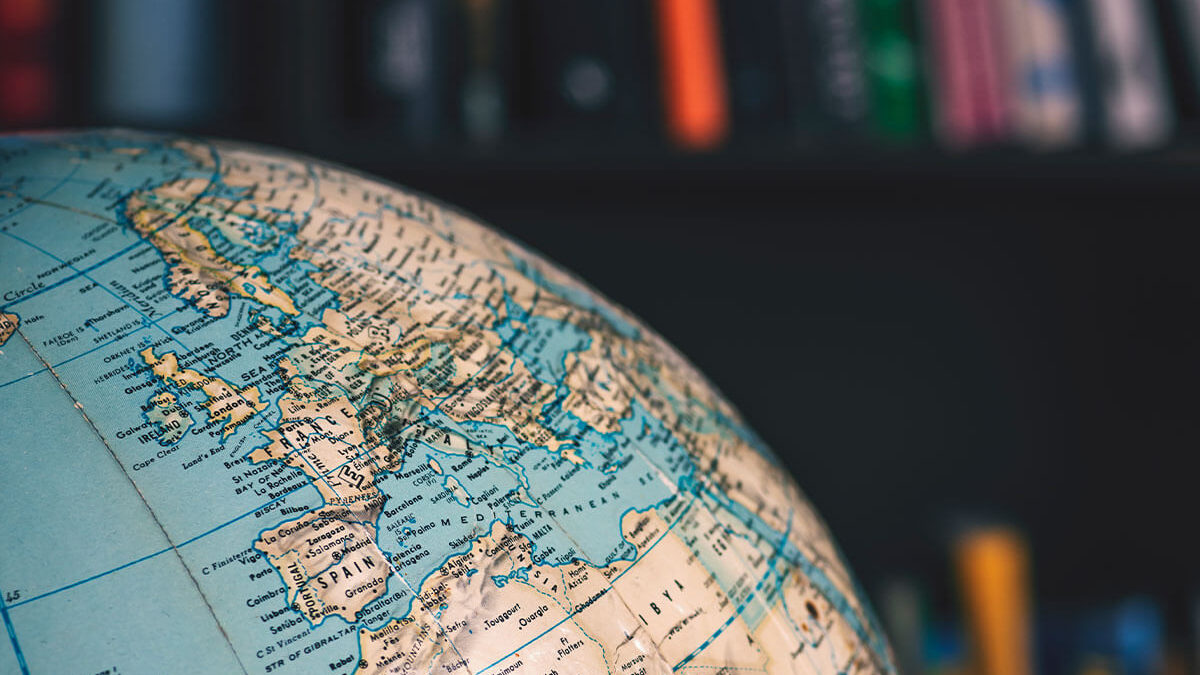 The Purpose of Missions

The ministry of missions is one of co-laboring with others in the ministry. The Great Commission was not given to missionaries, pastors, Jews, Gentiles or Americans. The Great Commission was given to the local church, which is made up of individual members. Therefore, missions involves local churches partnering with missionaries to fulfill the church’s responsibility to evangelize the world. The purpose of missions is given to us in the Scriptures, and it still works today!

The Great Commission is not limited to American churches. It is also our responsibility on the mission field to win, teach, train, and send out church planters, Christian leaders, and missionaries from these churches to carry out the mission given to those individual churches. Paul taught and practiced this principle. Great missionaries of the past preached and worked by this principle. This same truth and practice will still work in our generation. May we work together, both sending church and missionary, to preach the gospel, plant churches, and train new Christians to go out and participate in the Great Commission.