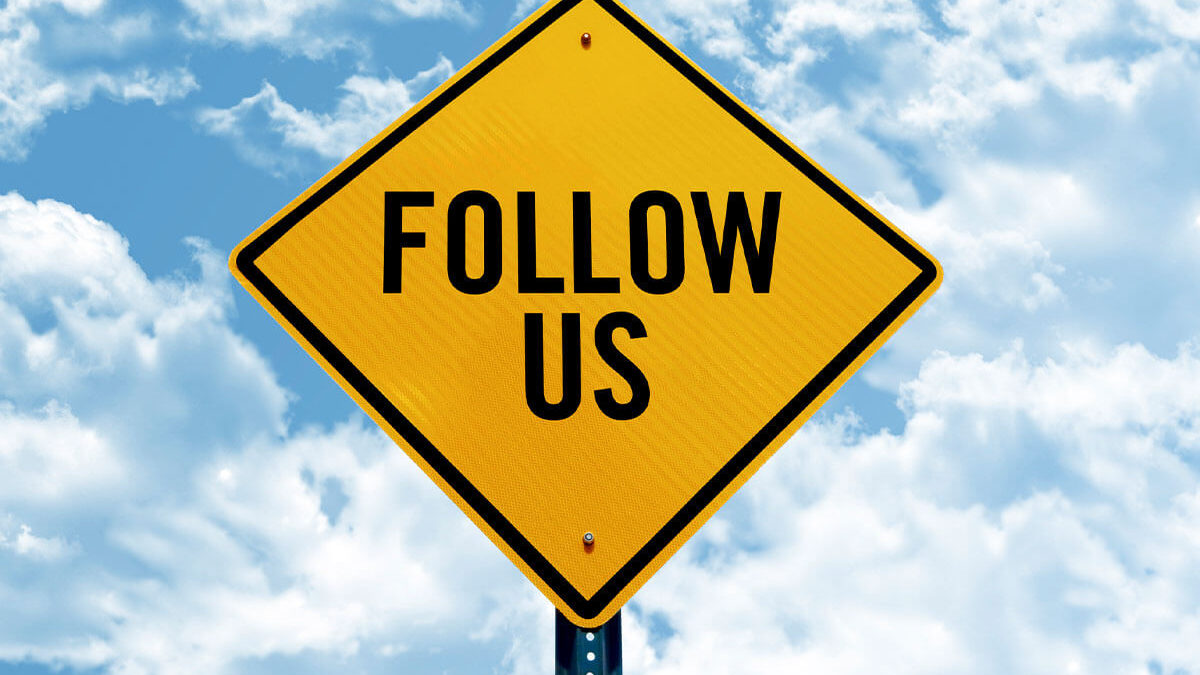 “Though these three men were in it, as I live, saith the Lord God, they shall deliver neither sons nor daughters; but they only shall be delivered themselves. Though Noah, Daniel, and Job, were in it… they shall but deliver their own souls by their righteousness” (Ezekiel 14:18, 20).

Once more in the Scriptures, we find our phrase of interest, “these three men.”

Our text speaks of three heroes of the faith, Old Testament characters who demonstrated an exemplary faith in God in their lives. God used these three men as an illustration to Ezekiel of the importance of personal trust in God. While these three men could save no one else by their faith, they certainly do model for us characteristics we should strive to replicate in our own lives as believers in Christ.

If we were to express it in terms of this dispensation, we could say that Noah was A Christian in a Christless World. While all around him was a world who rejected God’s way (living righteously), God’s Word (that judgment was coming), and God’s work (the provision of the ark), Noah still believed and obeyed God. We must admit, generally speaking, we are Christians in a Christless world. We are surrounded by those who both ridicule and reject the things of God; but although we may be surrounded by unbelievers, that does not excuse us from living an exemplary life before them. Like Noah who labored to build the ark, we must seek to do a work for God in the midst of this dark world.

As we consider the second character named in our text, again using the familiar expressions of this dispensation, we could say that Daniel was A Christian in a Compromising World. Daniel was not alone among those who were taken into Babylonian captivity. There were many other Jews who were in Babylon, but it was Daniel who “purposed in his heart that he would not defile himself” (Daniel 1:8). While many others were yielding to the pressure to conform, seeking to be acceptable to the Babylonians, Daniel was firm in his conviction because he was seeking to be acceptable to God. Once more we see a picture of ourselves. We live in the age of compromise. Although we are aware of the existence of other believers, there are many who are yielding to the pressure to conform. But let us determine to be like Daniel. Let us seek to be acceptable to God. Just as Daniel’s life shines brightly against a dark background of sin and compromise, we too can shine a bright light of witness in the midst of a dark world.

Finally, the third of these three men whom God references is Job. Again, using the familiar terminology of our dispensation, we could say that Job was A Christian in a Chaotic World. All that Job had been accustomed to was taken away. His world was turned upside down. He experienced financial upheaval, emotional distress, physical infirmity, domestic trouble, and personal attack; yet we read, “In all this Job sinned not, nor charged God foolishly” (Job 1:22). While all around Job it seemed that everything was falling apart, Job maintained his faith in God. It could certainly be said that we live in the midst of a chaotic world. All around us things are changing. The things we have always assumed would be unchanged are every day evaporating before our very eyes. Not only are there changes which are occurring, but the pace with which changes are occurring is accelerating rapidly. This lends itself to uncertainty and apprehension, but may we like Job in the midst of a world turned upside down say, “Though he slay me, yet will I trust in him” (Job 13:15). We can see that in the end that Job was the winner in that dark world. Likewise, we too can be on the winning side as we anchor our faith in Him Who never fails.

These three Model Men Exemplify the Believer in God. Let us follow their example.

Do We Really Love God?