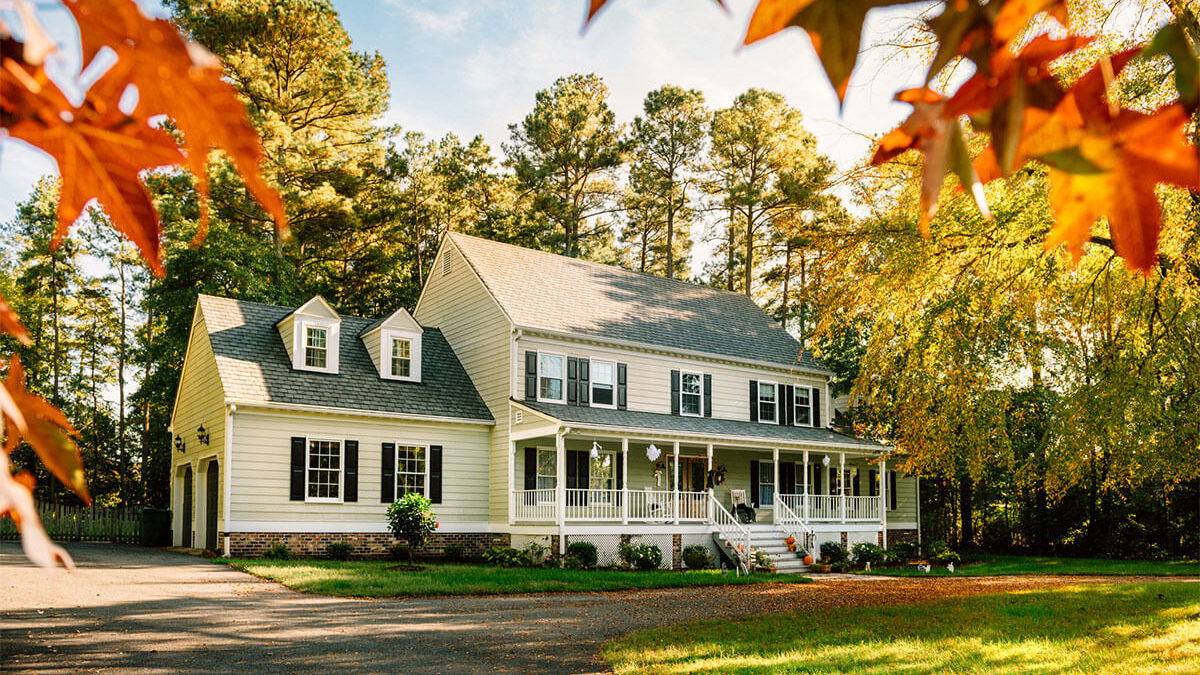 Acts 13:43, “Now when the congregation was broken up, many of the Jews and religious proselytes followed Paul and Barnabas: who, speaking to them, persuaded them to continue in the grace of God.”

I am a little old-fashioned and still believe that the father is the head of the house; and if there is going to be evidence of the grace of God in the home, it is going to be up to the father to get it there.

Abraham knew something about fatherhood, and we can see the “Evidence of the grace of God in his home.”  We see in Abraham that fathers ought to know God’s judgments and to declare (teach diligently) them to their children.

Genesis 18:19, “For I know him, that he will command his children and his household after him, and they shall keep the way of the LORD, to do justice and judgment; that the LORD may bring upon Abraham that which he hath spoken of him.”

And they shall keep the way of the Lord. True faith is found in only one way—God’s way, to do justice and judgment, not only to preserve the truth in principle but to maintain it in practice. Family faith is always pleasing to God, and God requires parents not only to direct (train) and discipline, but command that their children keep the way of the Lord. There is a close connection between their doing this and God giving them and their children the richest of spiritual and temporal blessings.

God said I know Abraham that he will command his children, and his household after him.

This is the best part of Abraham’s character. He not only prayed with his family, but he taught them as a man of knowledge. He commanded them as a man in authority and was prophet, priest, and king in his home. As far as I remember, that is the way it used to be in the American home, and certainly in the Christian home.  Abraham not only took care of his children but also of his household: his servants were also cared for.  Fathers are commanded to institute, instruct, and inspect the spiritual condition as well as Christian character of all under their roof.

The same original word is used here in the case of Enoch:

Genesis 5:22, “And Enoch walked with God after he begat Methuselah three hundred years, and begat sons and daughters:”

All these men and many others had one thing in common: they recognized and had evidence of the grace of God in their homes.

The Bible says in 1 Corinthians 15:10, “But by the grace of God I am what I am: and his grace which was bestowed upon me was not in vain; but I laboured more abundantly than they all: yet not I, but the grace of God which was with me.”

What was it that God saw in Abraham, and why did He bless him so? Abraham was a man who would not quit and one who commanded his household after him.

What was it that God saw in Isaac and Joshua? They too commanded their household after them. Let’s make certain to be a father “who commands his entire household after him” in this troubled day for Christian families. We all have the same needs in our own personal lives as well as in the home, and God has the perfect remedy for each of us:

Hebrews 4:16, “Let us therefore come boldly unto the throne of grace, that we may obtain mercy, and find grace to help in time of need.”

Is there any evidence of the grace of God in the home?

“Oh, It Was Nothing”

Memories of a Church Planter’s Wife – Part 1: Expectation Vs. Reality