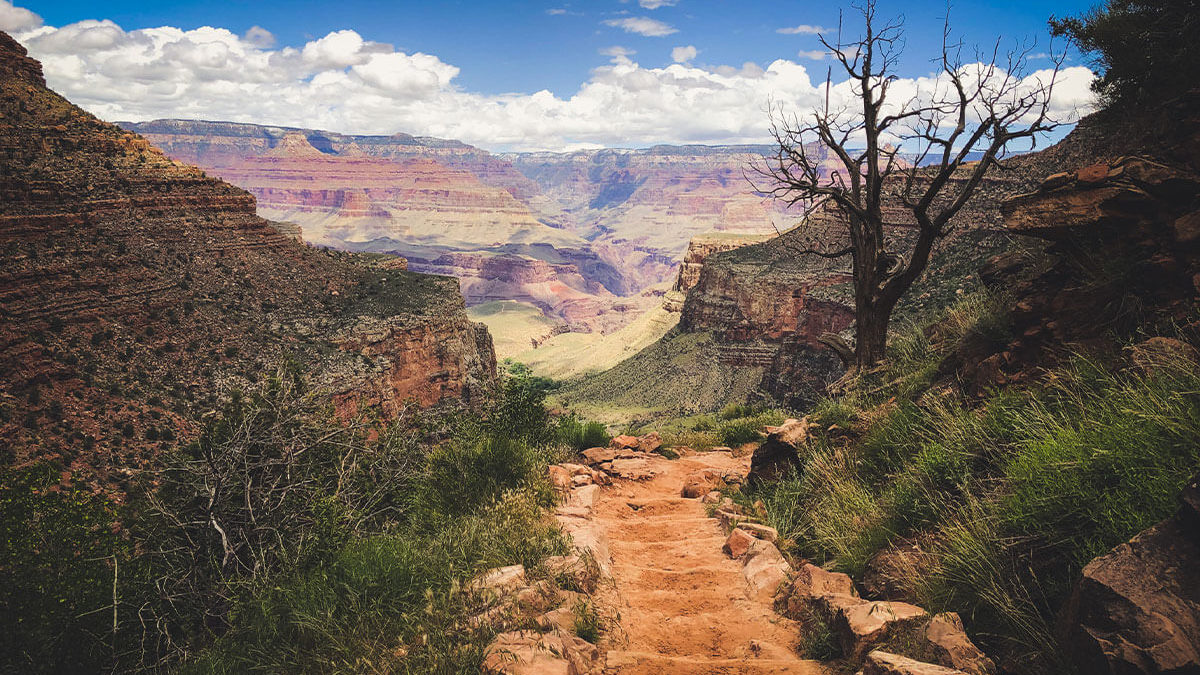 “Which now of these three, thinkest thou, was neighbor unto him that fell among the thieves?” (Luke 10:36). Once more we come across our phrase of interest, “these three,” on the pages of Scripture. We have been highlighting this phrase as it is found in a portion of the Word of God and seeking lessons for our own lives from the passage in which it is discovered. We saw Three Mighty Men Aiding the Man of God (II Samuel 23:17), we looked at Three Mistaken Men Attacking the Child of God (Job 32:1), we considered Three Model Men Exemplifying the Believer in God (Ezekiel 14:14), and in the previous article we discovered Three Magnificent Men Trusting the Power of God (Daniel 3:23).

Our verse for this study stands alone as the only New Testament account among our series of studies. It is taken from our Lord’s parable of the Good Samaritan found in Luke 10:30-37. As the Lord gave this parable in answer to the question, “Who is my neighbor?” (Luke 10:29), He presented a scenario in which the actions of three men could be considered in light of their response to a man who was the victim of a crime and was left half dead. Then He asked the question, “Which now of these three, thinkest thou, was neighbor unto him that fell among the thieves?” Thus, we have presented to us Three Measured Men Revealing the Heart of God. Let’s examine them briefly.

First, there was A Callous Man. “And by chance there came down a certain priest that way: and when he saw him, he passed by on the other side” (Luke 10:31). The priests were descendants of Aaron, the first of the priestly order. They were the administrators of the religious rites of Israel. They oversaw the offering of the sacrifices and the administration of the labors within the Temple. Yet though this man was familiar with all of the religious rituals which were needful for a man to be reconciled to God, there was a callous disinterest that was manifested in his actions.

Next, the account is given of A Curious Man. “And likewise a Levite, when he was at the place, came and looked on him, and passed by on the other side” (Luke 10:32). The Levites were men of the tribe of Levi. These men were scattered across the nation, living in areas specifically set aside for them upon the conquest of the land under the leadership of Joshua. Their work was to explain the law. Their goal was to help the people understand what was expected of them in light of the regulations established by the Mosaic Law. The Levite knew all of the rules and regulations which the Jews must follow to maintain a right standing with God, and yet, when confronted by this man in desperate need, he was merely curious. While the priest passed by, this Levite came and looked on him and then passed by.

Finally, there was A Compassionate Man. “But a certain Samaritan, as he journeyed, came where he was: and when he saw him, he had compassion on him” (Luke 10:33). The Samaritans were looked upon as inferior people by the Jews. In Jesus’ encounter with the woman at the well in John 4, she responded to His request for a drink by saying, “The Jews have no dealings with the Samaritans” (John 4:9). Although he was one of a people group who was despised, this Samaritan was willing to reach out and help this man who was in need.

Here then comes the application for us. All around us, we see people who are half-dead (physically alive but spiritually dead in trespasses and in sin). They are headed for a Christless eternity. We encounter them every day in our lives. Which of these men are we most like? Are we simply callous—uncaring and unmoved? Are we merely curious—content to look but unwilling to get involved? Or are we compassionate—willing to invest of our own time and resources to rescue those who are perishing?

Truly these men reveal the heart of God, for God was more than simply callous or merely curious at the fallen state of humanity—He was compassionate. He was willing to invest the most valued treasure He possessed, His own Son, to rescue those who were perishing. May we have the heart of God and, in these last days, determine to do all we can to rescue those who are perishing without Christ.

The Devil's Plan for our Defeat

Be Not Weary in Well Doing