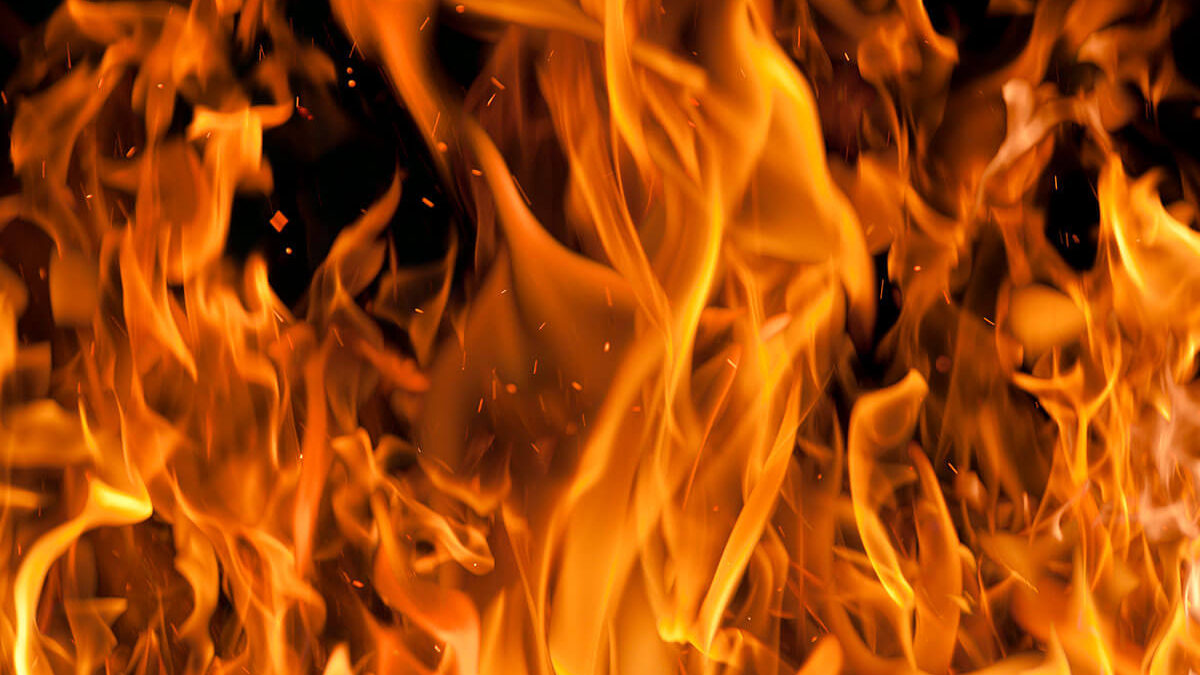 “And these three men, Shadrach, Meshach, and Abednego, fell down bound into the midst of the burning fiery furnace” (Daniel 3:23). Once more, we come across our phrase of interest, “these three men,” on the pages of Scripture.

The story of these Hebrew boys is one of the most familiar of the Bible. It is a story that is very inspirational yet also instructive. As we consider the events which are recorded in Daniel chapter three, we note that these men Embraced a Choice. “These men… serve not thy gods, nor worship the golden image” (Daniel 3:12). Every day we are faced with choices to be made. Joshua reminded us of the most important choice when he declared, “Choose you this day whom ye will serve” (Joshua 24:15). These men did not make this choice with reluctance, but rather with steadfast determination, they chose to be true to God.

These men also Endured a Temptation. “If ye… fall down and worship… well: but if ye worship not…” (Daniel 3:15). When word came to the king concerning their refusal to bow and worship the golden image, the king commanded that these men be brought to him. When confronted by Nebuchadnezzar, these men were offered the opportunity to revisit their choice, to rethink their decision, and to reverse their actions. How often it is that we make a good start in a spiritual matter. However, if we are not careful, the enemy will provide an opportunity for us to backtrack on our decision. In the case of these three men, they were firm and unyielding in their decision to stand true to their God.

As a result of their unwillingness to yield, they Experienced a Persecution. “Then these men were bound… and were cast into the midst of the burning fiery furnace” (Daniel 3:21). As Nebuchadnezzar faced the refusal of the men to conform to his wishes, he was filled with fury. In his rage, he commanded that the furnace be heated seven times hotter, and these three men be cast into the midst of it. It was evident that his desire was to destroy these men who had stood against his wishes. Likewise, we must understand that when we take a stand we are likely to experience a negative reaction. Paul said, “Yea, and all that will live godly in Christ Jesus shall suffer persecution” (II Timothy 3:12). In a nation that is traveling down a path away from God and the constraints of His Word, the experience of persecution will likely become increasingly familiar to us as believers. May God give us the courage to stand firm as these men did in the face of impending death.

Finally, these men Enjoyed a Testimony. After these men emerged from the furnace, those about the king “saw these men, upon whose bodies the fire had no power, nor was an hair of their head singed, neither were their coats changed, nor the smell of fire had passed on them” (Daniel 3:27). What had been meant to be their grave had been turned about for God’s glory. This testimony which brought glory to God, was the end result of all they had gone through. We often desire to have the testimony without experiencing the test, but it is only in passing through the most turbulent waters that the skill of the Captain is displayed.

May we determine to follow the example of these three magnificent men and be willing to do right and trust the power of God to see us through.

Go Back to Your Roots