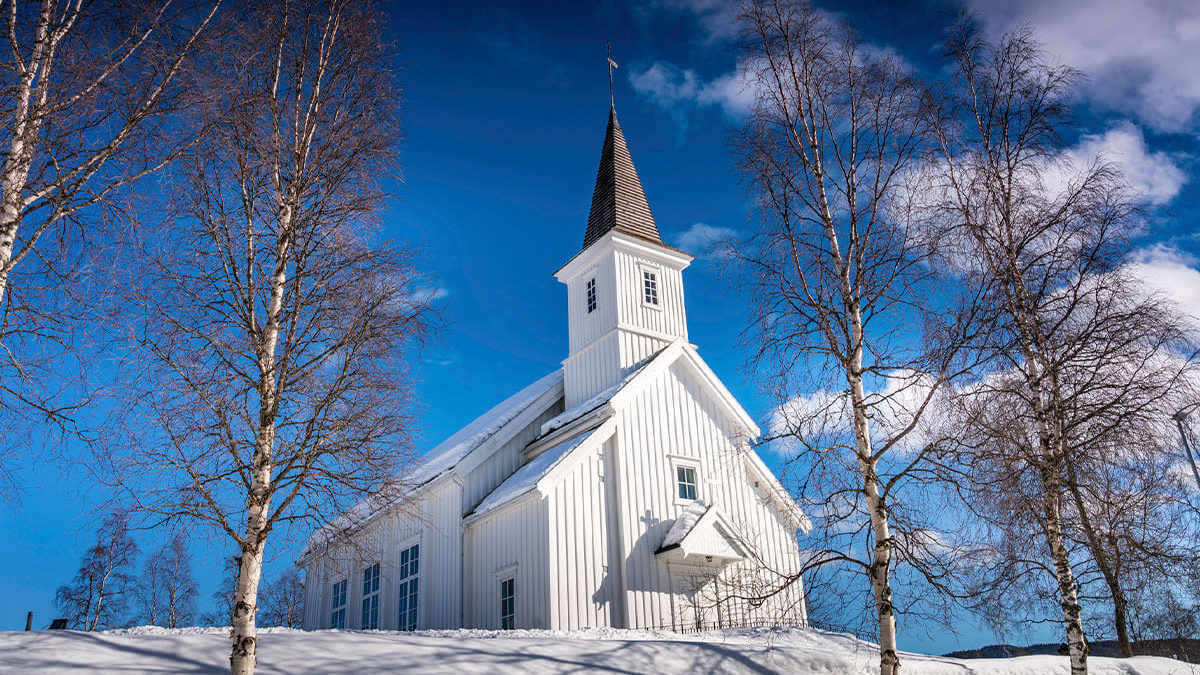 Verse 25, “Not forsaking the assembling of ourselves together, as the manner of some is; but exhorting one another: and so much the more, as ye see the day approaching.”

The theme of Hebrews is “Let us go on to maturity.” This reminds me of a statement a businessman made to me some time ago. He said that one of the biggest problems with his sales team was the problem of immaturity.

I believe a lack of maturity has become a problem in every business, educational institution, industry, government, and many Christian churches as well. I also believe that complacency, a lack of commitment and concern for others, and a lack of cooperation are all part of this lack of maturity. The book of Hebrews addresses most of these problems within the church.

Chapter ten is one of the most important chapters in Hebrews because it points to the finality of Christ’s sacrifice compared to the Old Testament sacrifices under the Law. Their inadequacy proves that they were only a shadow of the once-for-all sacrifice of our Lord and Saviour Jesus Christ.

In verse twenty-four, the word provoke means “to stir up” to excitement and love for God and good works. It is a very strong word as used in Acts 15:39, sharp contention.

In verse twenty-five, God uses the words exhorting one another, or Parakaleo in Greek, which means “to invoke, invite, desire and entreat.” That is, to be steadfast in our duties to God while exhorting one another to be faithful in our love for and worship of God with our good works.

We are given some very specific warnings in the Word of God, including the importance of church attendance. This verse refers to the public worship of God by all Christians. The admonition not to forsake attending church is not speaking of those who desire to be in church but are unable due to illness or old age. God is speaking to those who have chosen to skip church services without any real reason or excuse.

Should the time come that you are down in life and do not know which way to turn or your children are no longer interested in Sunday school, or your spouse threatens to leave or is not interested in rearing your children in a biblical manner, or you have financial problems, marital problems, or no one who cares, don’t be angry with God, because He has given ample warning.

Verse 26, “For if we sin wilfully after that we have received the knowledge of the truth, there remaineth no more sacrifice for sins.”

To sin willfully or deliberately is to trod underfoot the Son of God, or to depart from the faith. In such a case, we have willfully rejected Christ, Who is the only sacrifice for our sin.

Once we have received the knowledge of the truth, we are held to a higher standard than that of the world, because in Hebrews 6:4 it says, “For it is impossible for those who were once enlightened, and have tasted of the heavenly gift, and were made partakers of the Holy Ghost. And in Hebrews 4:9 it says, “There remaineth therefore a rest to the people of God.”

How can we expect to have our sin forgiven or removed when we have rejected the One Who paid for it and is the only One Who can remove it? Read Hebrews 10:1-18 for clarification on the subject. Three things are lacking in such a person:

A LACK OF COMMITMENT

I am sure all agree that it is a sin to disobey God willfully.   You might as well say, “Today, I am willfully going to disobey God because I am not interested in God, His Word, or His church.”

The problem with this kind of thinking is that you have just exercised your will by choosing to sin, so it does not matter what is being preached or what the preacher says.

A LACK OF COOPERATION

Not only is it a matter of disobedience, but it always affects our testimony in the community. All these excuses leave the Christian with a bad testimony, which gives others a bad impression about the church. To consistently miss church services shows an attitude of indifference, and our neighbors will question our sincerity and doubt the reality of our salvation.

A LACK OF CARE AND CONCERN

The sin of disrespect is a terrible sin among Christians. We must remember that Christ loved the church and gave Himself for it, and God ordained the pastor as a shepherd to guide the flock. The pastor is to be the overseer and undershepherd of the Chief Shepherd.

It is through the local church that Christ is honored.  The pastor is responsible for teaching the flock and leading them in spiritual matters. The evidence of this truth is seen in the seven churches in Revelation and the fact that the pastors are in His hand.

Since God has placed such importance on these responsibilities of the pastor and the church, I believe it is the duty, obligation, and privilege of every born-again believer to attend the services of the church and to lift up the preacher in prayer. Why not be a soldier of the cross and enjoy the most precious fellowship available to you this side of Heaven?

Why not get into the greatest work this side of eternity by getting wholeheartedly into the work of the church for the glory of God?

Hebrews 10:25, “Not forsaking the assembling of ourselves together, as the manner of some is; exhorting one another: and so much the more, as ye see the day approaching.”

Christmas Music You Can Trust & Enjoy 24/7