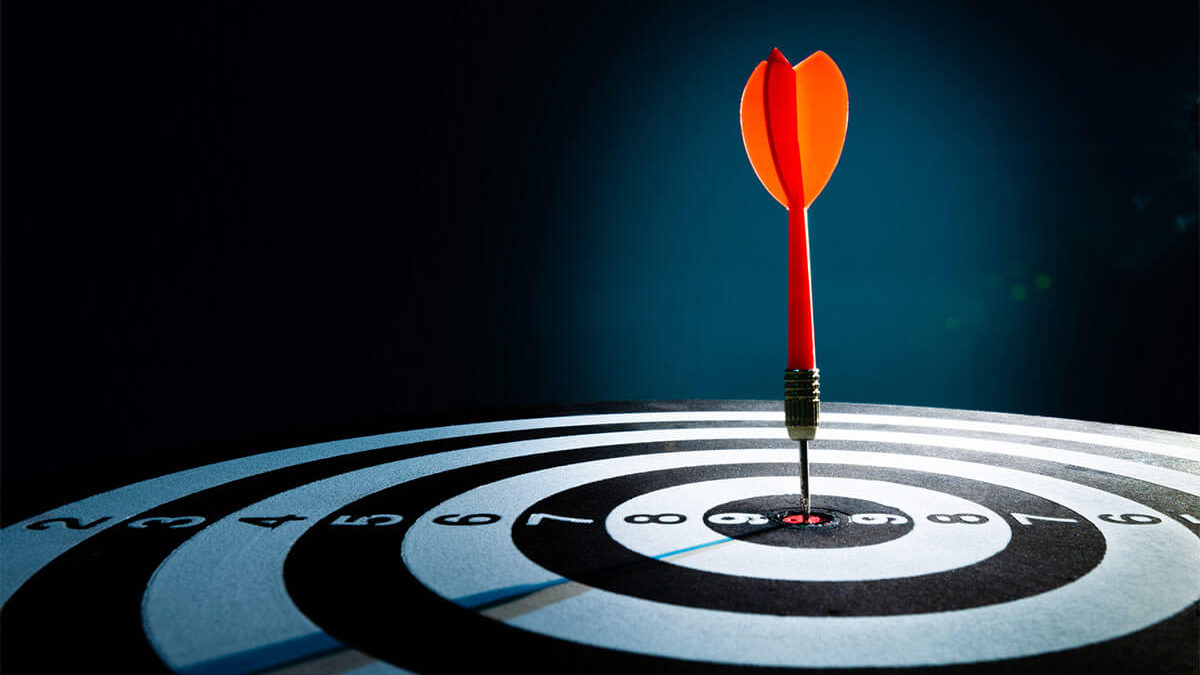 Do not try to live out the purpose of another person.  It will frustrate you.

I may not be a captain over fifties, or hundreds, or thousands, but I can be a leader of tens if that is where God has placed me.

Some ground may bring forth a hundredfold, some sixtyfold, some thirtyfold.  (Matthew 13:8)

God may have given you five talents, or two talents, or perhaps one talent.  (Matthew 25:15)

Know your purpose, find your mark, and press toward that mark.  And do not compare yourself to others.  Paul said that we should not “compare ourselves with some that commend themselves: but they measuring themselves by themselves, and comparing themselves among themselves, are not wise.”  (2 Corinthians 10:12)

John the Baptist introduced his followers to Jesus by stating: “He that cometh after me is preferred before me: for he was before me.” (John 1:15)  John knew that he was not that Light but was sent to bear witness of that Light.  (John 1:8)  John said that He that cometh after me is mightier than I, whose shoes I am not worthy to bear.  (Matthew 3:11)

John the Baptist was a great man because he knew there was someone greater than him.  And he was okay with that.

Shortly after John fulfilled the purpose for which he was on Earth to do, he was beheaded.  And when Christ gave his eulogy, He said, “Among them that are born of women there hath not risen a greater than John the Baptist.”  (Matthew 11:11)

He never raised the dead.  He never healed a lame man.  He never cast out demons.  He was not in the palace like Daniel.  He was not a statesman like Isaiah.  He never led a nation into the Promised Land.  He never killed a giant.  He never built a temple.  In fact, the life and ministry of John the Baptist were shorter than all the others’ lives and ministries.

But Jesus said, “There is none greater than John the Baptist.”

And Jesus said of him, “None greater than John the Baptist.”

How to Study the Bible – Part 2