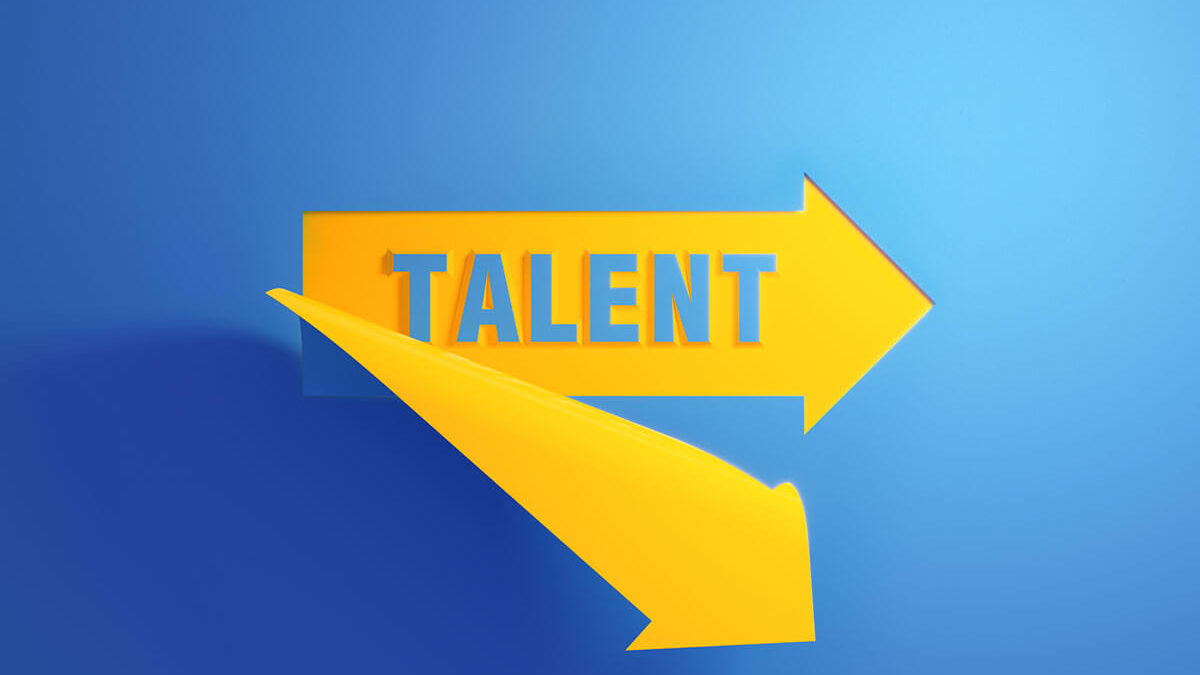 A mistake often made by Christians is to read the rapture of the church into these illustrations by our Lord. As a matter of fact, Jesus is teaching the delayed return by the Rich Master and will come when not expected. The admonition, of course, is for the Christian to be watchful and ready for Christ’s return.

Verse 15, “And unto one he gave five talents, to another two, and to another one; to every man according to his several ability; and straightway took his journey.”

Sir Isaac Newton, a 17th-century scientist, discovered the law of gravity.  But he was also a dedicated Christian. At the height of his career in math and physics, he decided to turn his attention to God’s Word. A fellow Scientist tried to lure him back into science one-hundred percent of the time, but Newton replied, “I do not wish to be trifling away my time, when I should be about the King’s business.” Although he retained his interest in science, he wanted God’s Word as his top priority.

We have in this parable one man with one talent and one with five talents. We will focus our attention on the one with two talents.

There are several lessons we can learn from these men:

I.  THE ONE WITH THE TWO TALENTS IS JUST AS RESPONSIBLE FOR HIS TALENTS AS THE OTHER IS FOR HIS FIVE.

You may not be a great man or woman who has made a mark in history, but you are as accountable for your talent as the others are for his or her talents. Most of us are one to two talent Christians. So the question is, what are you doing with the talent you have been given? The same commendation is given to the servant with two talents as to the one with five talents because both were equally faithful. Make certain you understand that these two servants represent Christians already saved and who are being rewarded for their faithfulness.

This parable is simply teaching that Christians will be judged for their works and rewarded for their good works, and I believe it is written mainly to the Jew; however, we too must face judgment for our works.

In verse 15, we read, “And unto one he gave five talents, to another two, and to another one; to every man according to his several ability; and straightway took his journey.”

Men are not equal in their abilities, and God does not expect the same of all men. He expects faithfulness, and all of us can meet that requirement. These men with two and five talents represent the saved man, and the man with one talent represents the lost.

II. THE MAN WITH TWO TALENTS HAS LESS CHANCE TO DEPEND ON HIS OWN ABILITY.

Jesus teaches that slothfulness and laziness are one and the same, and I believe it is a sin to be lazy; and not serve God with all of our mind, soul, and strength is even a greater sin. Someone said, “He who is not willing to acknowledge God should not breathe His air or eat His food.

III. THERE IS LESS CHANCE OF GETTING SIDE-TRACKED WITH ONLY TWO TALENTS.

“According to his several ability.” God gives men abilities which in His judgment they are able to fill and requires them to fill them. He makes distinctions among men in regard to abilities and in the powers and opportunities of usefulness, requiring them only to use those abilities to their best ability. This certainly leaves no doubt that what we are able to produce is by the power of God, and not of self.

IV. THERE IS LESS CHANCE OF TRUSTING SELF AND PRIDE.

Romans 12:6-8, “Having then gifts differing according to the grace that is given to us, whether prophecy, let us prophesy according to the proportion of faith; Or ministry, let us wait on our ministering: or he that teacheth, on teaching; Or he that exhorteth, on exhortation: he that giveth, let him do it with simplicity; he that ruleth, with diligence; he that sheweth mercy, with cheerfulness.”

2 Corinthians 8:1-3, “Moreover, brethren, we do you to wit of the grace of God bestowed on the churches of Macedonia; How that in a great trial of affliction the abundance of their joy and their deep poverty abounded unto the riches of their liberality. For to their power, I bear record, yea, and beyond their power they were willing of themselves;” V. 7, “Therefore, as ye abound in every thing, in faith, and utterance, and knowledge, and in all diligence, and in your love to us, see that ye abound in this grace also.” Verse 8 “I speak not by commandment, but by occasion of the forwardness of others, and to prove the sincerity of your love. V. 12 For if there be first a willing mind, it is accepted according to that a man hath, and not according to that he hath not.”

When we compare great men or women of God and what they have done, then we will see that God will say the same to the little man or woman who gave all that he or she had.

I like the way C.H. Spurgeon put it, “This servant’s commendation and reward are exactly the same as those given to his more highly privileged brother; as if our Savior would teach us that it is not the number of our talents, but the use we make of them, that is the essential matter. He does not expect as much from the man with two talents as from the one to whom He has given five; what He does expect is that they should both be faithful over the few things He has committed to their care. It was so with the two servants mentioned in the parable. The second had doubled the capital received from his lord, even as the first had done with his larger amount of trust money; therefore, they were equally praised and blessed.”

How are you using the talent(s) you have been given?