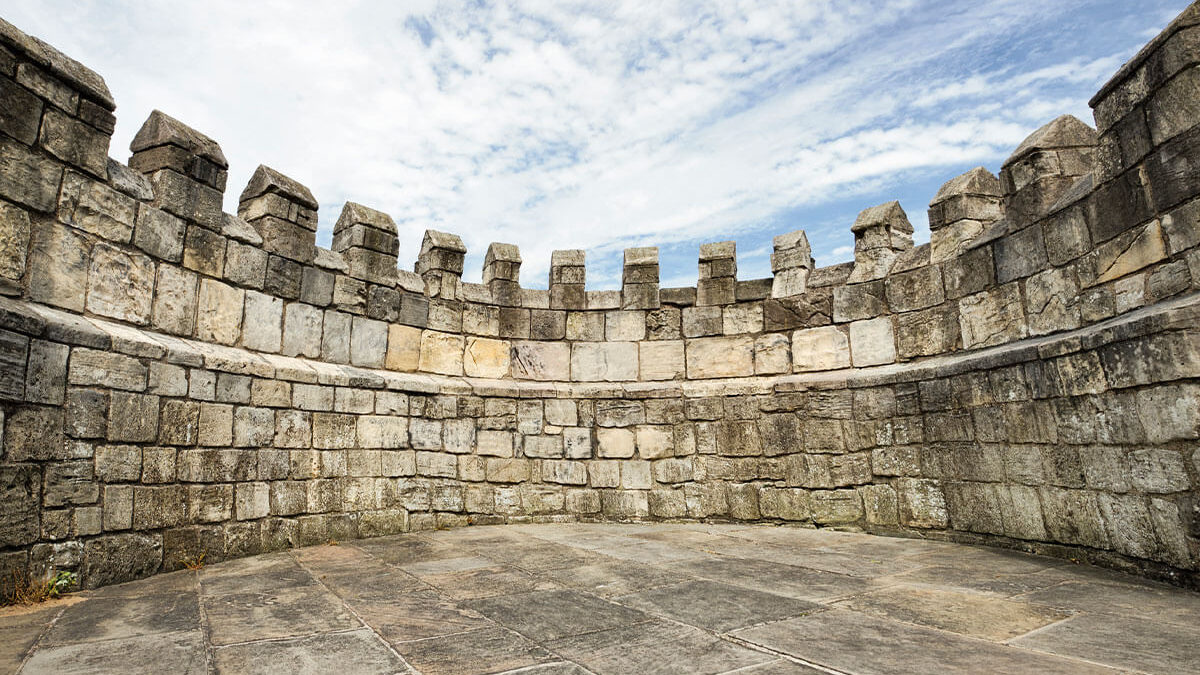 Perhaps I am alone in my opinion, but I often find myself being critical of the Israelites in the Old Testament. My thoughts echo the words of the song, “With all the many miracles, why don’t you think it is possible?”

The Israelite parents had come through the ten plagues (none of which afflicted them), crossed the Red Sea, and drank water out of a rock. I’d like to say that if I had seen the waters of the Nile River turned to blood, darkness descend throughout the land of Egypt for three days, and sat in fearful awe as the death angel passed over, I would have told my children these stories until they could quote them by heart! Not so with the Israelites—they were brought out of Egypt by the mighty hand of God and preserved all the way through the wilderness. But in their minds, the Promised Land was a NOPE! That was where God’s strength had finally run out. It just boggles my mind!

There are times that I can see why they may have chosen that certain path or made the choice they did. Case in point is Ai, which was the second city that the Israelites were to conquer in the Promised Land.  They had just given their all at the city of Jericho. They had marched around the wall for seven days without even speaking.  I imagine that must have been hard. I am sure after day two or three people on the city wall were jeering at them in an effort to make them respond. Possibly young teenagers were trying to drop rocks on them from above the city walls. Jericho was a battle of spirit, body, and mind.  Prayer and a reliance on the promises of God were put into every step. And what a victory God gave them!  But then there was Ai. It was small, really small compared to Jericho.  They didn’t need everyone to fight; besides, some of the soldiers were still sore from the battle at Jericho. They had this; it was no big deal; it was going to be a breeze. But thirty-six men lost their lives, and the nation of Israel was humiliated by a smaller and weaker army.

I can understand how this could happen.  They relied on the victory of Jericho to carry them through.  But each battle is important, not just the first one.  One victory does not make a victor.  Each event, class, and ministry is a Jericho moment in the making. Seeking God and relying on His leading no matter how many times you have done it before, that is what makes the difference. I say I understand how they could have done this because I have done this very thing. There is nothing like walking into a classroom with the confidence of the past and walking out with a realization that you have failed.

I want to make every day a Jericho day, one where I begin with seeking God and His wisdom, a day where I do not rely on the many times I have taught a lesson or served in a ministry, but rather one where I choose to rely on God to give me the words and actions I need in order to make a difference, a day where I do not look at how small a task maybe, but instead on how I might be used for a bigger purpose.  My prayer for myself and my encouragement for you is that we make every day a Jericho day!

How to Study the Bible – Part 2