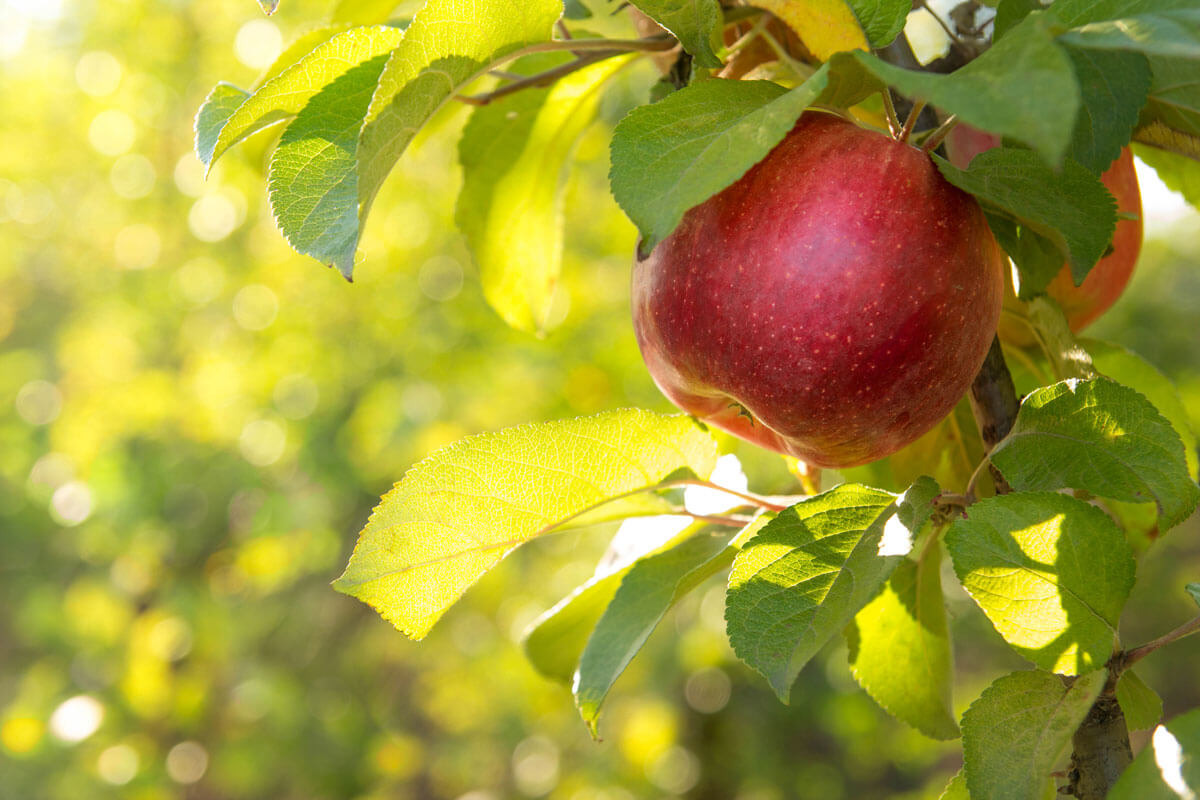 As we turn to the Scriptures today, we find the first question which was ever recorded as coming from the lips of God, “Where art thou?” (Genesis 3:9). It was addressed to the first people to ever live on this planet, the man Adam and his wife, Eve. We are all familiar with the story of the temptation in the Garden of Eden, and of how Eve transgressed in taking of the forbidden fruit. We know also that the sinner became a seducer, as she gave to her husband, and he did eat. That is always Satan’s plan. He wants you to sin, but then he wants to use you to encourage someone else to sin also. As a result of their sin, they saw themselves as they had never seen themselves before. Their covering of righteousness had been removed and they were now ashamed. In response, they sought to hide themselves from God. This is the situation for God’s great question, “Where art thou?”

It was an Inquiry of Divine Justice – God cannot overlook sin. No matter how great His love for Adam and Eve was, God in all His holiness could never ignore sin. He cannot pretend that it does not exist. We are often guilty of trying to ignore sin or attempting to minimize it, but not God. He understands the awful evil that sin is, and as a righteous God, He must confront it. Although God loved Adam and Eve, His righteousness demanded that He address this problem. How is it with us today? Is there some sin in our lives which we have been attempting to cover? Pretending that it is not that big of a deal? Today there sounds a voice of Divine Justice asking, “Where art thou?”

It was an Inquiry of Divine Sorrow – As this question was asked, I believe that there was a lump in God’s throat. Perhaps His voice began to break as He called to those He loved. For you see, sin not only breaks God’s law, sin breaks God’s heart as well. Isaiah referenced this aspect of God’s nature when he wrote of impending judgment which was to come. “For the Lord shall rise up as in mount Perazim, he shall be wroth as in the valley of Gibeon, that he may do his work, his strange work; and bring to pass his act, his strange act” (Isaiah 28:21). Albert Barnes made the following observation: “The work of judgment and punishment may be called the strange work of God always, insomuch that it is not that in which He likes to engage and is foreign to the benevolence of His heart. It is particularly so when His own people are the objects of His displeasure and when their sins are such as to demand that He should visit them with the tokens of His wrath.”[1] This was most certainly an inquiry of divine sorrow. How about us? Is there some sin in my life that has brought sorrow to the heart of God? Is God calling out to me today with a voice of divine sorrow, “Where art thou?”

But this was also an Inquiry of Divine Love – God loved Adam and Eve and had come looking for them. His desire was for there to be confession and reconciliation. In fact, before the chapter is concluded that is what took place. After a confession had been uttered and sentence had been declared, a substitute was slain and a covering for the sinners was provided. Praise be to God that at Calvary a substitute was slain and a covering for sinners has been provided! We can be forgiven and reconciled because of the work of the cross. Today God calls to us, “Where art thou?” His desire is not that we run and hide from His holy presence, but that we confess to Him our failures; accept His forgiveness; and be reconciled unto Him.