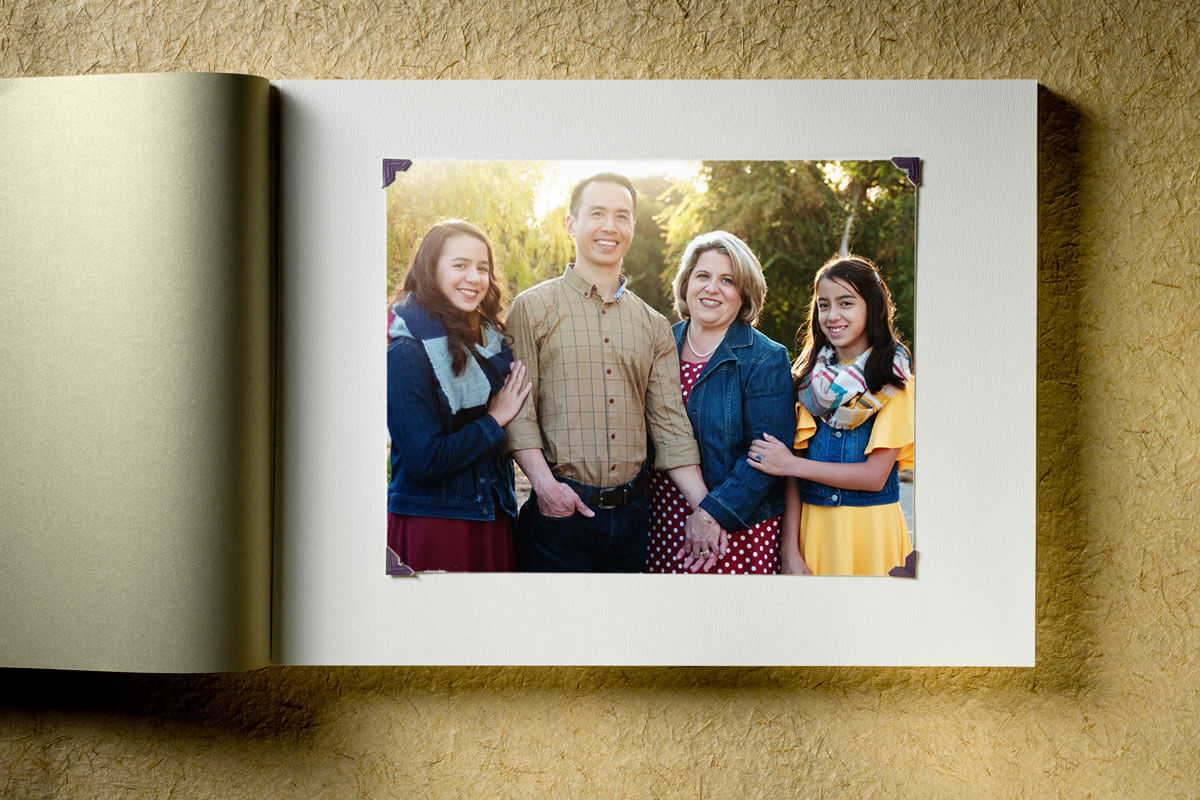 Ask any kid or teenage and he or she will admit to thinking that their parents are strange at least occasionally.  Most children will attest to the fact that they do not understand their parents or their decisions. I am no different. I often joke how my parents were hippies (They really were!) and that used to explain away any of their “weird rules.” As a teenager, I just assumed my parents were against everything and I was going to grow up deprived. I know, now how much they spared me from and how much they prepared me for life. I see, with the beauty of hindsight, all the wonderful things they instilled in me and how they gave me “a goodly heritage.”  These revelations have become even clearer to me now that I am the parent of teens.  My teens now think I am weird, and they do not understand all the reasons behind a decision. Just as my parents strived to give me a “goodly heritage,” my husband and I are focused on that same goal.

If you ask them today, they would say there were some mistakes. I don’t remember those; I just remember the good parts.  The following are a few memories that have stuck out:

In Psalm 78, I found the truth I am hoping to convey. The father told their children of all that the Lord had done for them.

We will not hide them from their children, shewing to the generation to come the praises of the Lord, and his strength, and his wonderful works that he hath done.  For he established a testimony in Jacob, and appointed a law in Israel, which he commanded our fathers, that they should make them known to their children:  That the generation to come might know them, even the children which should be born; who should arise and declare them to their children: That they might set their hope in God, and not forget the works of God, but keep his commandments:

I am full of gratitude for the “goodly heritage” I was given.  The prayer of my heart is that I might pass down what I have been given so that my children will echo the words of the Psalmist, “set their hope in God, and not forget the works of God, but keep his commandments.”

Why Do I Celebrate Valentine’s Day?