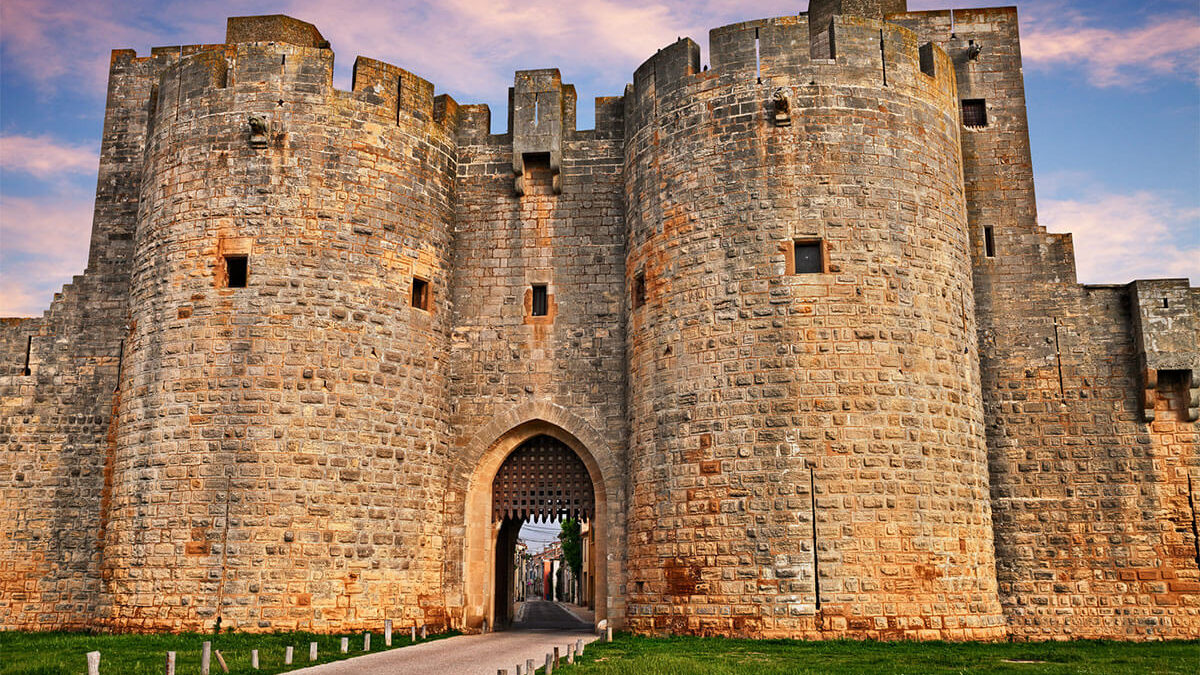 “For though we walk in the flesh, we do not war after the flesh: (For the weapons of our warfare are not carnal, but mighty through God to the pulling down of strong holds.” – II Corinthians 10:3-4

The false teachers accused the Apostle Paul of twisting the truth and preaching false doctrines. We must understand that Bible doctrine is not only true, but it comes directly from God and will empower any Christian to defeat Satan’s strongholds. This is an important and much-needed lesson for all ages and all time. We must understand the power of Satan, but more importantly the power of God in the defeating of the old devil. If we would get this truth across to our mind as well as in our own hearts, it would change our approach to the subject of Satan for the rest of our lives.

There is an appeal for meekness and gentleness verse 1.

The remarks about the collection (chapters 8–9) amounted to a mild appeal and call to action. In chapter 10, Paul’s subject matter and the intensity of his appeal were amplified. Paul believed that the danger of people defecting from him and the gospel were real. By appealing for obedience, he tested the confidence that Titus said the Corinthians had in him (7:16).

In verses 1–2, Paul was reluctant to take any action, but the situation demanded it. His model for this was Christ. Christ’s meekness was strength of spirit that enabled Him to accept the sins done against Him but to act with a powerful vengeance on behalf of others. Meekness is the strength that comes from loving God and others rather than self.

There is an appeal for boldness and obedience in verses 2-5.

The attitude of meekness, gentleness, graciousness, and boldness in Paul could easily be construed as weakness by the world’s and his opponents’ standards, yet Paul appeared bold. Someone put it this way: His “bark” and “bite,” they said, “lacked teeth, at least by worldly standards.”

In verses 3–5, we see the weapons of the world are much learning, personal influence, impressive credentials (1 Corinthians 1:26), verbal polish, and the like. These things Paul had rejected (Philippians 3:4–8). He did not wage war as the world does or use their weapons. The weapons Paul used were the proclaimed Word of God and prayer as is seen in Ephesians 6:17–18, and these weapons have divine power.

When we depend upon God (1 Corinthians 2:4–5), these weapons, though frail by worldly standards, are able to destroy the arguments and every enemy of the Gospel. The object of Paul’s warfare was to make people obedient to God’s Word. Paul was not interested in making them subject to himself or any other man after the manner of the world.

“This charge I commit unto thee, son Timothy, according to the prophecies which went before on thee, that thou by them mightest war a good warfare” (1 Timothy 1:18).

“Thou therefore endure hardness, as a good soldier of Jesus Christ. No man that warreth entangleth himself with the affairs of this life; that he may please him who hath chosen him to be a soldier. And if a man also strive for masteries, yet is he not crowned, except he strive lawfully” (II Timothy 2:3-5).

I believe there is a great lack in the Christian church in understanding or appreciating the power of Satan, but more importantly, the power of God to defeat the devil. If we would get this truth across to our young people, as well as in our own hearts, it would change our approach to the subject of Satan.

One need not be a Bible scholar to understand both sides of the battle: some have experienced great victory over the devil and some have suffered great loss. Here are some positive examples.

Verse 16: “And Samson said, With the jawbone of an ass, heaps upon heaps, with the jaw of an ass have I slain a thousand men.”