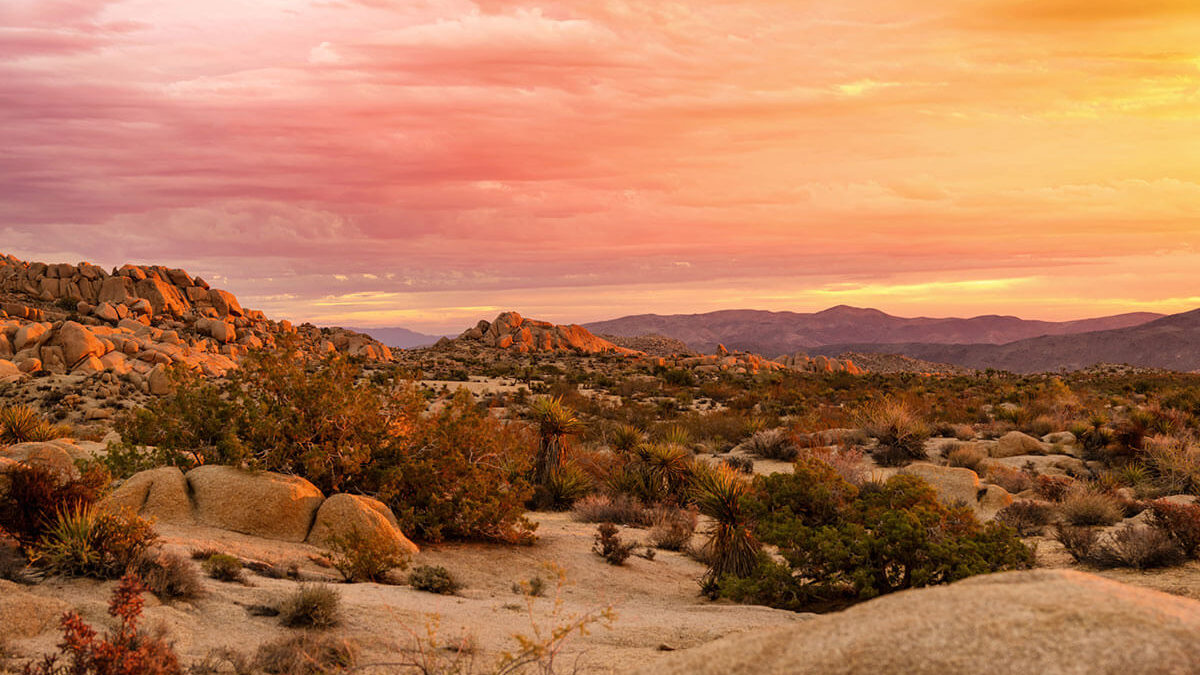 “Now Moses kept the flock of Jethro his father in law, the priest of Midian: and he led the flock to the backside of the desert, and came to the mountain of God, even to Horeb. And the angel of the Lord appeared unto him in a flame of fire out of the midst of a bush: and he looked, and, behold, the bush burned with fire, and the bush was not consumed.” Exodus 3:1-2

In Exodus 3, Moses is on the backside of the desert keeping sheep—and they’re not even his sheep.  He is keeping the sheep of his father-in-law.  Moses the prince has become Moses the shepherd, and evidently, he had become content in his desert…until something extraordinary happened.  The angel of the Lord appeared in a flame of fire in a bush.  This common ground became holy ground because the presence of God came on the scene.

God comes to Moses and tells him that He still has a purpose and plan for his life.  Moses may not see that God still has a plan for his life, but God saw it.  His circumstances changed, but God’s plan did not change.  From the time he was being hidden at home to being hidden in the ark at the brink of the river, whether he was in the palace being raised as the adopted grandson of Pharaoh or now keeping sheep on the backside of the desert, God still had a plan and purpose for his life.

Thank God that we serve a Creator Who is still interested in His creation!