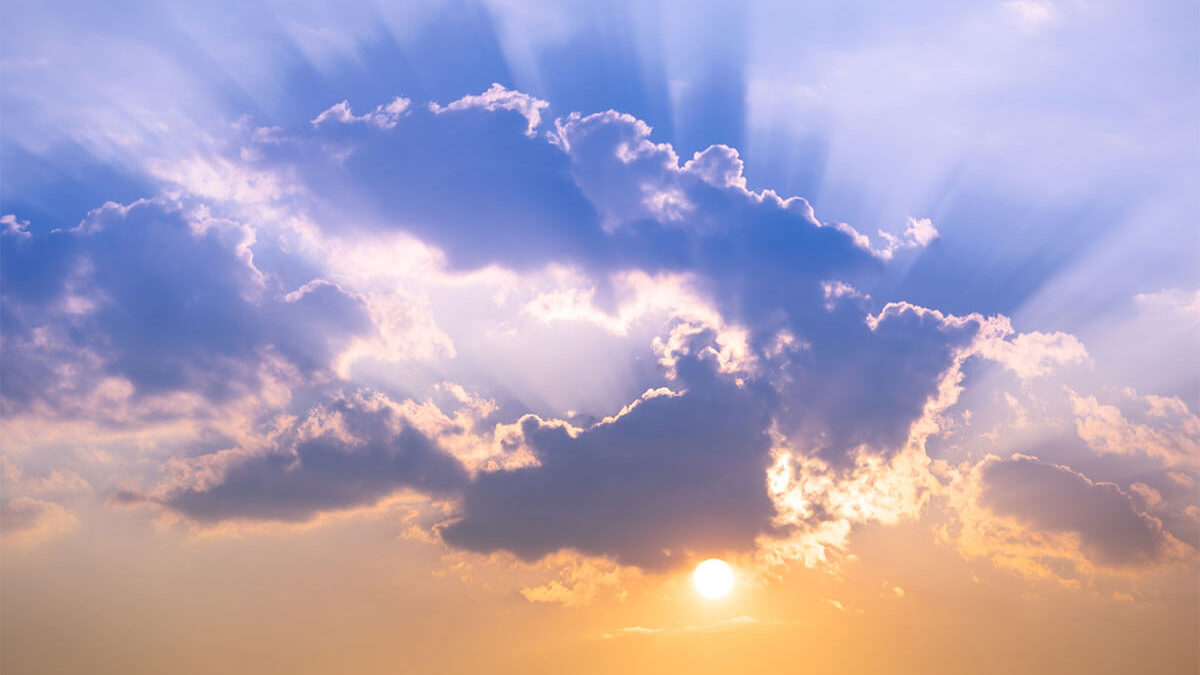 This was a low point in David’s life. It seemed as if his world was caving in on him; chaos was around him. Scholars believe that this psalm was written at the time when he was hiding in the cave of Adullam. He was being chased by King Saul, his father-in-law, who wanted to kill him. He was hiding while he was obeying God’s call in his life. Around the time that King Saul was chasing David, Israel’s enemy, the Philistines, were advancing because Israel had no proper defenses. All of Israel’s resources were aimed at capturing David.

Verse one talks about what David was facing. He states that he puts his trust in the LORD, why should I run away? In verse two and verse three, he describes what was going on around him. The wicked are advancing,  and it seems all gloom and doom for the upright. It seems as if there is no hope in sight. In our world today, there is negativity here and there and everywhere! It appears wherever we turn it’s all bad news and hopelessness. That’s what the future king of Israel was facing while also hiding from his father-in-law who wanted to kill him. “If the foundation be destroyed, what can the righteous do?” As we look all around us today, it is obvious that there is a panic. Deaths are being reported, the financial market is down on a daily basis, and government officials are blaming each other and the President. There is a scare; a gloom, doom and a sense of uncertainty in the air.

In verse one, David says that he trusts God and then describes what he is facing. It seems like he was taking back what he just said in verse one, because in verse three he says, “If the foundation be destroyed, what can the righteous do?” When all else fails, what can we do? Then in verse four, he reminds us why he stated what he did in verse one. “The LORD is in his holy temple, the LORD’S throne is in heaven.” He remembers that God was still on His throne and still in charge.

Partakers of His Holiness