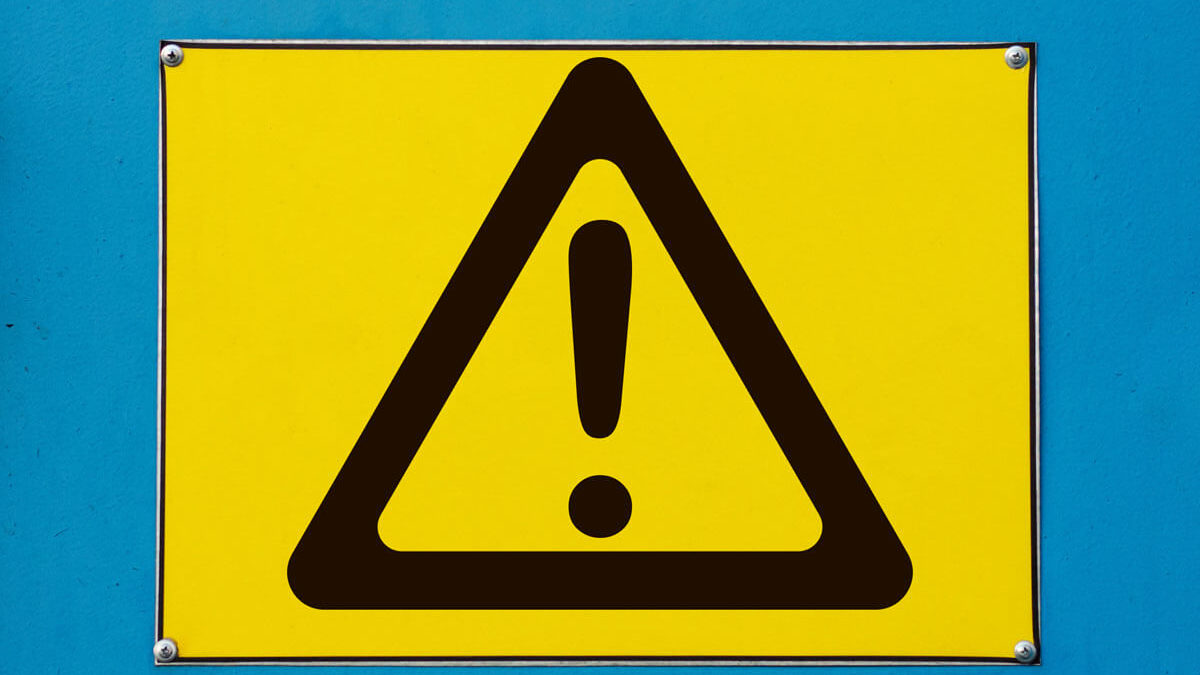 2 Timothy 4:1-12 “…For Demas hath forsaken me, having loved this present world…”

For time and eternity, the name “Demas” is forever associated with a Believer who backslid on God and dishonorably discharged himself from the work of the ministry. Every believer possesses the propensity to do the same, but may we resolve that we won’t be a “Demas”! Here are three things we can see in the life of Demas that, no doubt pushed him backward over the fence of following God:

1. DEMAS HAD A TITLE THAT HE DID NOT UPHOLD!

Colossians 4:14 “Luke, the beloved physician, and Demas, greet you.”

Demas is listed among others who were faithful servants of God. Demas was a Christian. Demas was a servant. Demas was a child of God. For Demas to backslide and choose the world over God, he must’ve devalued his title!

2. DEMAS HAD A TASK THAT HE DID NOT UNDERTAKE!

Demas is expressly called a “fellowlabourer.” He had a calling upon his life. Demas had a purpose. Demas had a job to do for God. For Demas to backslide, he had to miss the will of God for his life!

3. DEMAS HAD A TEMPTATION THAT HE DID UNDERESTIMATE!

2 Timothy 4:10b “having loved this present world, and is departed…”

Demas had an affection for the world. He loved it. Demas, no doubt, thought he could successfully walk a crooked path, weaving back and forth between the world and the will of God without being overtaken. Demas backslid because he didn’t take temptation seriously!

“Being a backslider is just like having bad breath. It bothers everyone around you, but no one wants to have to tell you about it!” –Bob Jones Sr.

ILLUSTRATION: During the great Welsh Revival, an old shepherd was asked to stand and open a service in prayer. Bearing his heart to God, the old man confessed his own wandering from God. He prayed, “Lord, I got among the thorns and briars, and was scratched and torn and bleeding; but, Lord, it is only fair to say that it was not on Thy ground; I had wandered out of Thy pasture.”

Are You Running on Empty? - Part 2

The Pearl of Great Price