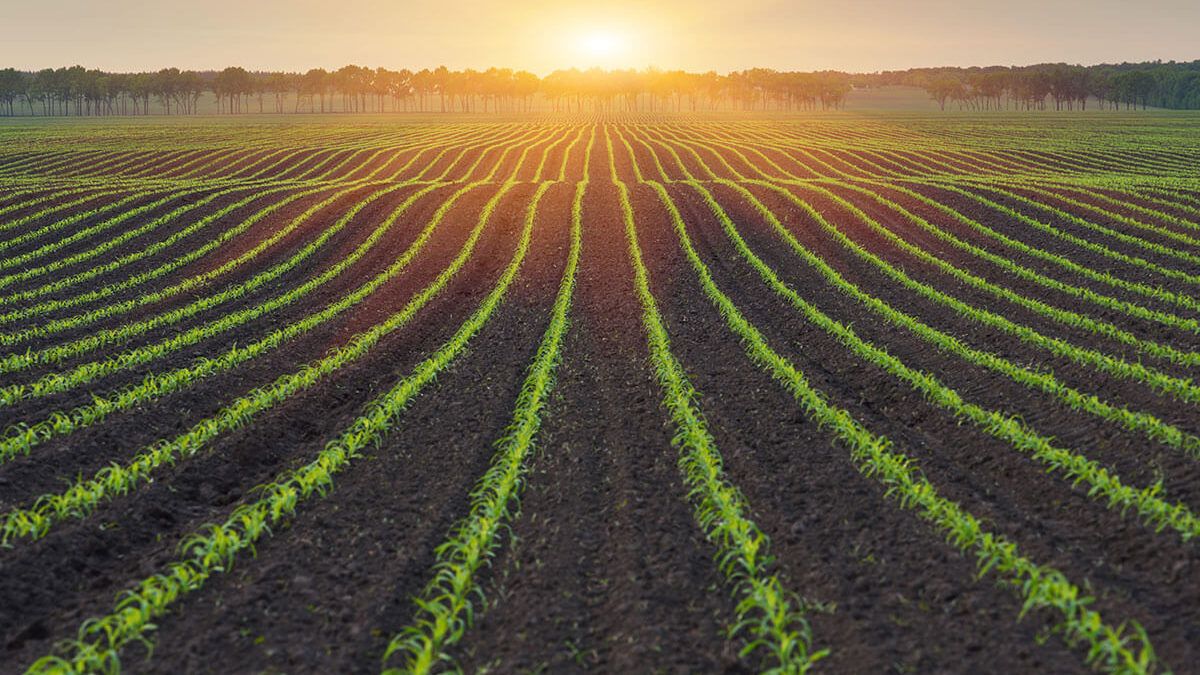 Proverbs 12:11, “He that tilleth the land shall be satisfied with bread.”

Proverbs 10:5, “He that gathereth in summer is a wise son: but he that sleepeth in harvest is a son that causeth shame.” 12:11, 24, “He that tilleth his land shall be satisfied with bread: but he that followeth vain persons is void of understanding. The hand of the diligent shall bear rule: but the slothful shall be under tribute.” 14:23, “In all labour there is profit: but the talk of the lips tendeth only to penury” or need, poverty. 22:29, “Seest thou a man diligent in his business? he shall stand before kings; he shall not stand before mean men.”

In character, there is profit; in laziness, there is loss. In plain English, “He that tills the land is the one that will have bread to eat.” How can I have Christian character?

Learn to get the job done without delay, and do away with excuses. Take full responsibility for what you are or are not doing. Do not depend on others to take care of your responsibilities and what is required of you.

One of the most exciting, notable, and charactered periods in the history of the world was the era of the birth of our nation. Independence Hall, The Declaration of Independence, the war against the Redcoats, and the Liberty Bell all speak of a responsible people who paid a great price in order to give birth to a nation that was totally committed to the principles of freedom. We often speak of Liberty, but we cannot have liberty without responsibility. They are interrelated.

History has proven that those who do not assume responsibility live unsuccessful lives and often end up in prison, where both responsibility and liberties are limited.

Someone said, “The purpose of training is to condition the child to control himself from within rather than subject himself to external controls from his environment.”

The result of proper training is a greater willingness to accept responsibility.

Character building is the training essential to equip the young person or irresponsible to willingly assume responsibilities which result in earned liberties.

Someone else said, “Character is a quality of life, and as such it affects personality, attitudes, and life standards. Character is reflected in the individual’s quality of convictions and objectives and is fundamental to his basic philosophy of life.”

One of the best ways to learn discipline is to be under someone who is a disciplined person. What is true about character, responsibility, and liberty in regards to an individual person applies equally to a nation.

For every liberty, there is a corresponding responsibility. The more responsible a nation becomes, the more liberties they assume and enjoy. The less responsible, the less liberty they enjoy. Please study Deuteronomy 28 for an example of God’s promise of blessing versus His promise of a curse.

God promised Israel blessings in the Promised Land, which required obedience to His Law. When the people were responsible, they ruled the land independently. When they drew back from obeying God’s Law, they became less and less responsible and eventually lost their liberties, either to a wicked king or a foreign power.

When Israel sat under the preaching of the prophets, studied the Word of God, and heeded His principles, they were a people of character. The more character they had, the more internal strength the nation possessed. The more strength they had, the more their enemies fled from them, because Proverbs 14:34 says, “Righteousness exalteth a nation, but sin is a reproach to any people.”

Psalm 33:12, “Blessed is the nation whose God is the Lord; and the people whom he hath chosen for his own inheritance.”

The less they obeyed, the less character they had, the less strength they possessed, and the more they fled before their enemies. In every respect, the loss of character resulted in a loss of liberty because they refused to submit to discipline and responsibility.

Organize and submit yourself to discipline by doing difficult tasks like reading, studying, praying and soul winning. Making excuses is not going to get the job done. Do the job that ought to be done. Notice what Paul has to say about the subject in 2 Timothy 2:1-7

Four basic principles to help build character once we have it:

Do not settle for average, but stand alone if need be. Serve with all your heart, even if you serve alone. The entire book of Proverbs speaks of character and how to be responsible.