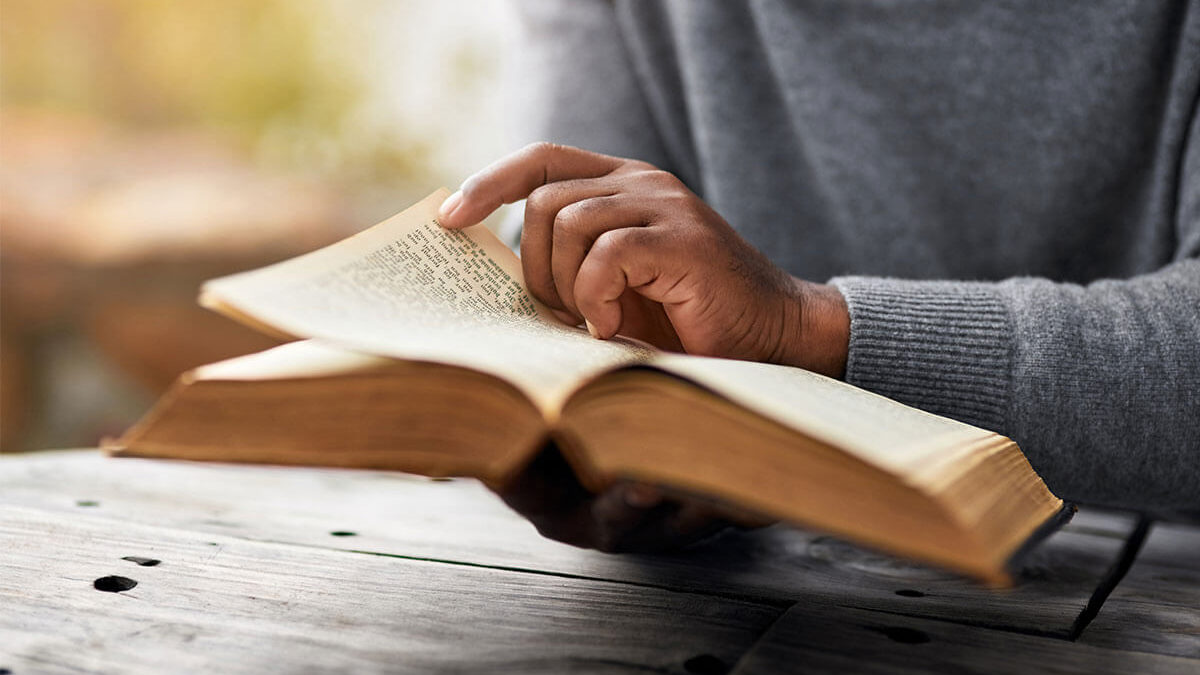 How to Study the Bible – Part 8

Are there several meanings to a particular passage of Scripture? Should a student of God’s Word be constantly searching for God’s meaning as well as the writer’s meaning? These are questions that deal with the hermeneutical concept of Sensus Plenior.

Sensus Plenior is a Latin phrase that means “fuller sense.” It is used in theology to describe the deeper meaning intended by God but not intended by the human writer. This is sometimes referred to as Double Authorship. Those who subscribe to sensus plenior claim that there are two separate and distinct meanings to a text: the intentional (intent of the author) and the sensus plenior (intent of God). Supporters believe that the intended meaning of the divine author can sometimes exceed that of the human author.

Several arguments are used to support a sensus plenior position:

Those who argue against a sensus plenior position make the following points:

The traditional historical/grammatical approach to interpreting the Bible would disagree with sensus plenior except in cases where it is clearly revealed. Examples would be the Messianic passages in Psalm 69:9 restated in John 2:17, and Hosea 11:1 compared with Matthew 2:15.