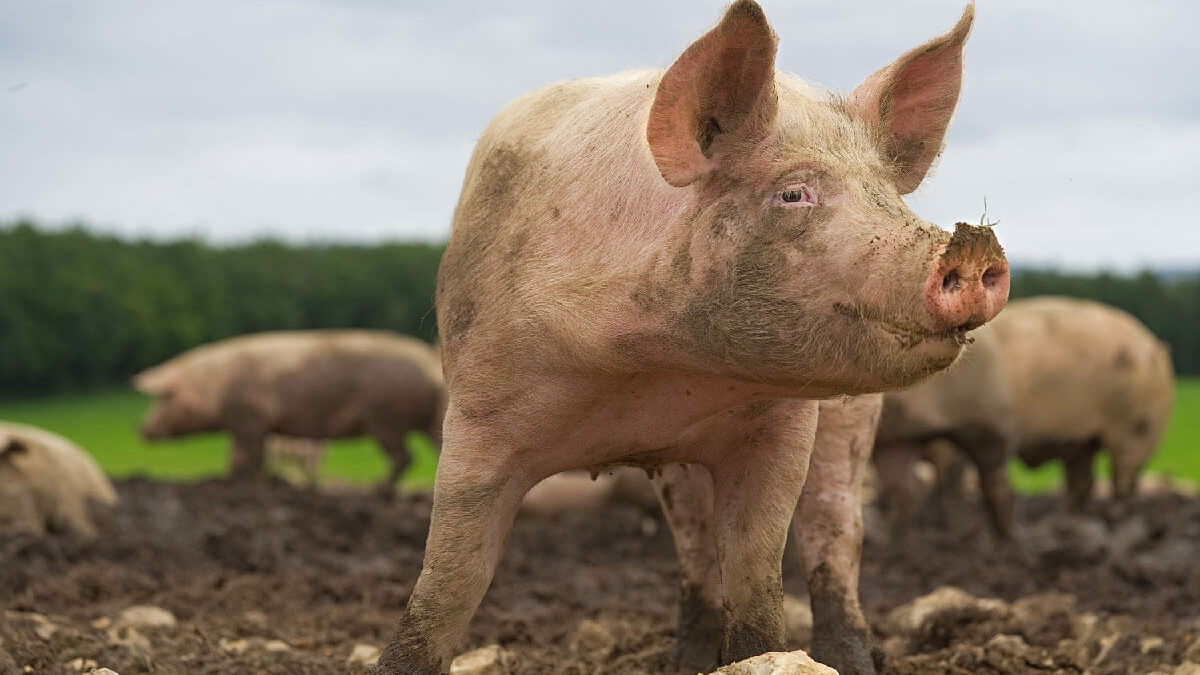 Much preaching is done on the prodigal son, the father, and even the older brother who stayed home. Recently, I noticed another character in this story that doesn’t get as much attention as the others. This person is pivotal in the parable. He is an individual that we should all be careful not to be. Whoever this citizen of the far country was, he was someone who did not help the boy get back to his father. In fact, he enabled him to stay a bit longer in the far country. Let’s notice several things about this pig farmer and let me challenge us all not be a hog slopper!

1. Notice His Identification! – “a citizen of that country”

This man was not associated with the father or the father’s farm. He was a citizen of the far country. His testimony was that of being worldly. A Christian who plays the role of hog slopper is a Christian who is out and out more in love with the world than they are with being in the will of God.

2. Notice His Interest! – “he sent him into his fields”

This man was wrapped up in himself. He did not care about the well-being of the prodigal. It seems he was only worried about his own fields and the profit he could gain from the extra labor. A self-centered Christian feels right at home in the pig business and doesn’t care about its effect upon others.

No doubt, this far country citizen understood the prodigal’s background. It probably came up in conversation. The prodigal, being Jewish, was not to have anything to do with swine. It’s amazing that this hog slopper had such sway over the prodigal as to convince him to feed the pigs. See the power of influence? A Christian who plays the part of the hog slopper will be the Christian who influences others contrary to the will of God.

“You are writing a gospel, a chapter each day,
By deeds that you do, by words that you say.
Men read what you write, whether faithless or true.
Say, what is the gospel according to you?”
-Apples of Gold, John R. Rice