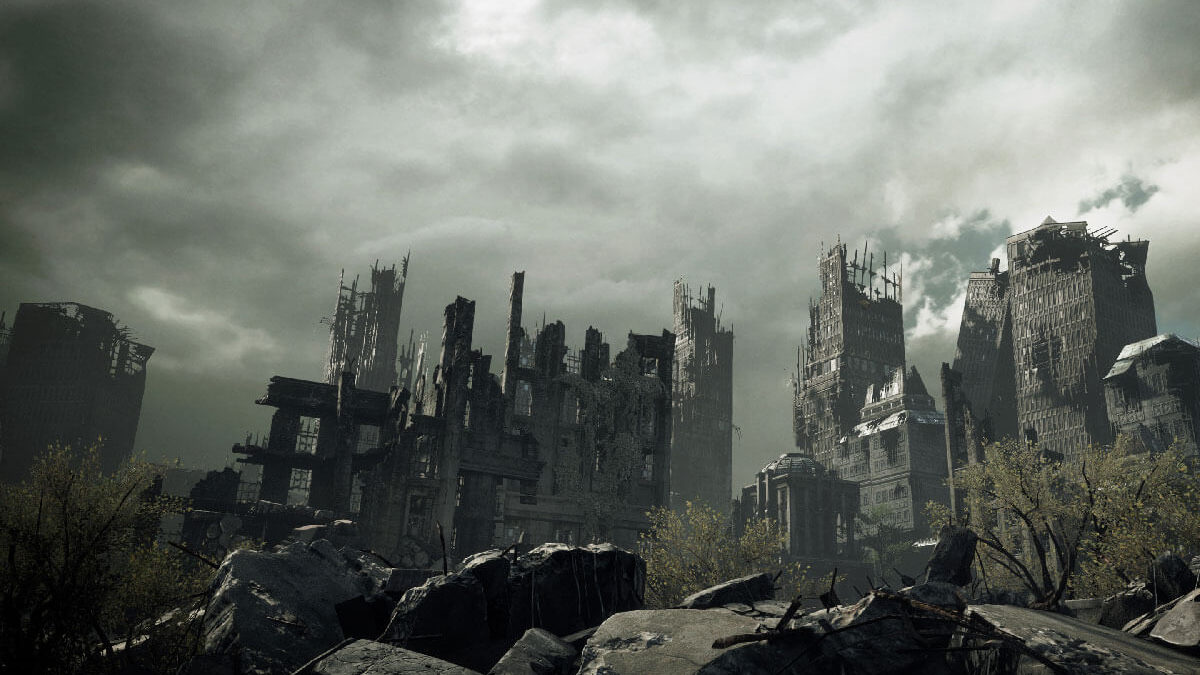 Throughout God’s Word, we discover divine laws which have been established, truths which, though often denied, cannot be altered. Like the law of gravity, these laws are ignored at the risk of the individual who chooses to ignore them. Our verse for today gives us one of those divine laws. In this verse, there are four truths that are given. Let’s note them carefully.

First, there is Consistent Constraint – “He that being often reproved.” God is a loving God who seeks to restrain men with great patience. We are reminded of this by Jeremiah who wrote: “It is of the Lord’s mercies that we are not consumed, because his compassions fail not” (Lamentations 3:22). God consistently seeks to restrain men through the word of God. Isaiah demonstrated this truth by the words he recorded for us. “Come now and let us reason together, saith the Lord: though your sins be as scarlet, they shall be as white as snow; though they be red like crimson, they shall be as wool” (Isaiah 1:18). God seeks to restrain by the work of the Spirit. God reminds us that “my spirit shall not always strive with man” (Genesis 6:3). But even in the wicked days of Noah, God exercised patience for 120 years before destroying the world by water. In John 16:8-11, Jesus spoke of how the Holy Spirit would constrain men to turn from sin to God. God also constrains through the witness of the saints. In the days before the flood, it was the voice of Noah crying out to men. In the days preceding the Babylonian captivity, it was the tears of Jeremiah the prophet. And today, God uses men and women to cry out against sin, to seek to turn us from our sinful ways.

In this verse, I also see Continuing Contempt – “hardeneth his neck.” No matter how loud the voices of constraint may be, some will refuse to turn. Why? Perhaps it is because of pride. To turn means an admission of being wrong. Pride is a dangerous and deadly thing which every person must battle. Maybe it is because of people. Some are afraid of what others (friends, peers, family, or acquaintances) may say. The desire to avoid criticism leads to a conforming to social pressure. Ultimately, everyone must learn to face some measure of criticism. For some, it is because of plans. They have made up their mind that there are things they want to experience, and no one is going to turn them from their chosen path.

But this leads to a Coming Calamity – “shall suddenly be destroyed.” In considering this coming calamity notice the surety of it – “shall.” As surely as the sun rises in the east and sets in the west; as surely as the tides rise and fall; as surely as the seasons change; so surely will this calamity come. But Solomon also notes the swiftness of it – “suddenly.” This calamity will come upon such an individual with great and unexpected rapidity. Just as Belshazzar partied in the palace of Babylon, the steps of the invading army sounded in the streets. As the handwriting on the wall declared: “Thy kingdom is divided, and given to the Medes and Persians.” And we read that, “In that night was Belshazzar the king of the Chaldeans slain” (Daniel 5:28, 30). God knows how to bring the rebellion to a conclusion. But notice the solemnity of it – “be destroyed.” There is a solemn element to this divine law. It speaks of the utter destruction of the rebellious soul. All plans, ambitions, and efforts will come to naught when God steps in.

In this verse, there is also a Certain Conclusion – “and that without remedy.” When an individual or a group of individuals reject God’s pleading, there is no remedy but judgment. This is true not only of the unbeliever but also of God’s people. Concerning Israel, we read, “And the Lord God of their fathers sent to them by his messengers, rising up betimes, and sending; because he had compassion on his people, and on his dwelling place: but they mocked the messengers of God, and despised his words, and misused his prophets, until the wrath of the Lord arose against his people, till there was no remedy” (II Chronicles 36:15-16). Let’s heed this warning and be quick to respond in repentance and obedience when we are reproved.