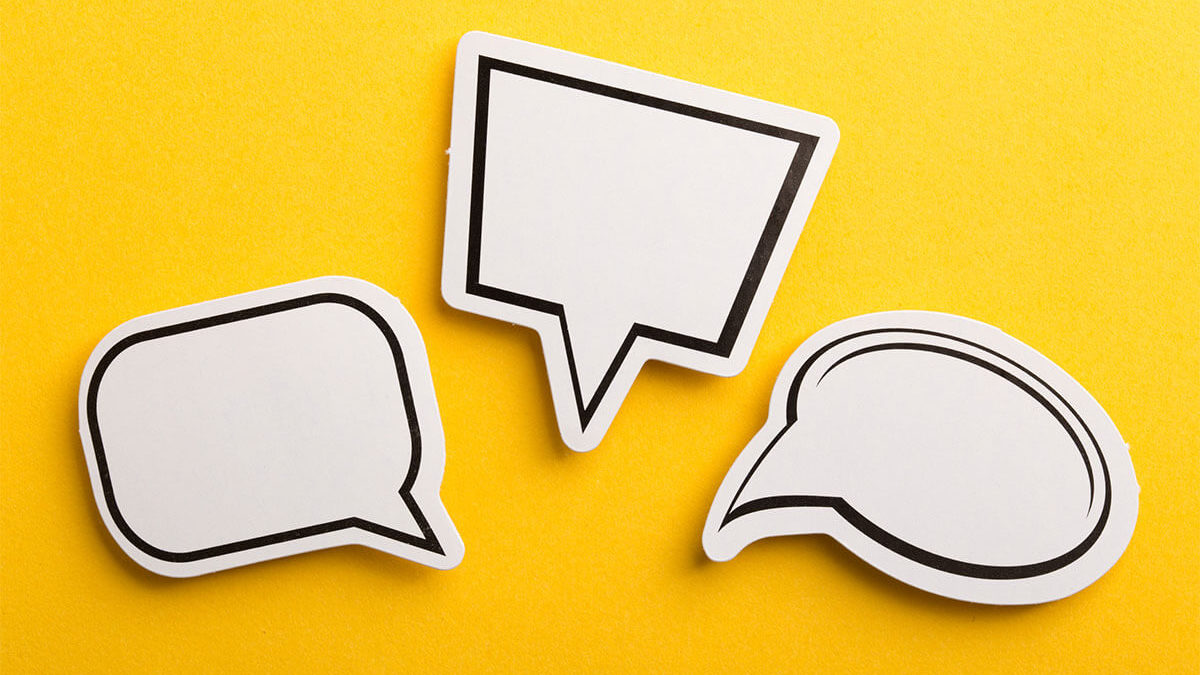 “So these three men ceased to answer Job” (Job 32:1). Once again we find our phrase speaking of “these three men.” In this passage, we read of “Three Mistaken Men” attacking the child of God.

We are all familiar with the calamity which came upon Job. In a few brief moments, everything that he possessed was taken away. As if that were not enough, his ten children were all taken in a tragic disaster. Then, to add insult to injury, Job was afflicted with a physical infirmity. One blow after another had fallen upon Job’s life.

In Job’s hour of distress, his friends came to visit him. These men were named Eliphaz, Bildad, and Zophar. When they arrived at Job’s location and saw what had befallen him, for seven days they were speechless and mourned with him in silence (Job 2:11-13).

Once the time of mourning had passed, they began to sound forth their words concerning the situation, and each of them had an opinion. Eliphaz was a man who made hasty assumptions. His assumption (based upon some strange experience in the night hours) was that Job was a secret sinner (4:12-17). If Job were not guilty, then God would never have allowed all of this to come upon Job.

Bildad was a man with a heartless attitude. He said that not only was Job guilty but that he had never repented; otherwise, God would intervene and set things right (8:6). Bildad had all the clever clichés—the oriental proverbs and sayings. Surely the accumulated wisdom of the ancients must have the answer, and it all indicated that Job was guilty.

Zophar was a man who delivered harsh accusations (11:1-6). He had his mind made up, and it was not about to be changed by Job’s words. Job was certainly guilty, and that was it!

After Job had heard what his friends had to say, here was Job’s response, “Miserable comforters are ye all” (Job 16:1). I wonder, how often have I been like Job’s friends. When someone has experienced some sort of tragedy or loss, how many times have I, like Eliphaz, made hasty assumptions; how often have I, like Bildad, been guilty of a heartless attitude; how quickly have I, like Zophar, sounded forth harsh accusations? We often do it, not perhaps to the one who has experienced the difficulty, but in our own heart or among our acquaintances.

Now Job has something to say. He first reminds us of the Easiness of Condemnation – “I also could speak as ye do:…I could heap up words against you, and shake mine head at you” (16:4). It is easy to find fault, assign blame, and assume that misfortune is the judgment of God upon others. It has been said that some people find fault like they think they are going to get an award for it.

But notice what else Job says, “But I would strengthen you with my mouth, and the moving of my lips should asswage your grief” (16:5). He speaks of the Effort of Consolation. Job determined to use his words to build the weak, and he wanted his words to be a balm for the wounded. The writer of Hebrews exhorts us to “Lift up the hands which hang down, and the feeble knees” (Hebrews 12:12).

Earnestly Contend for the Faith