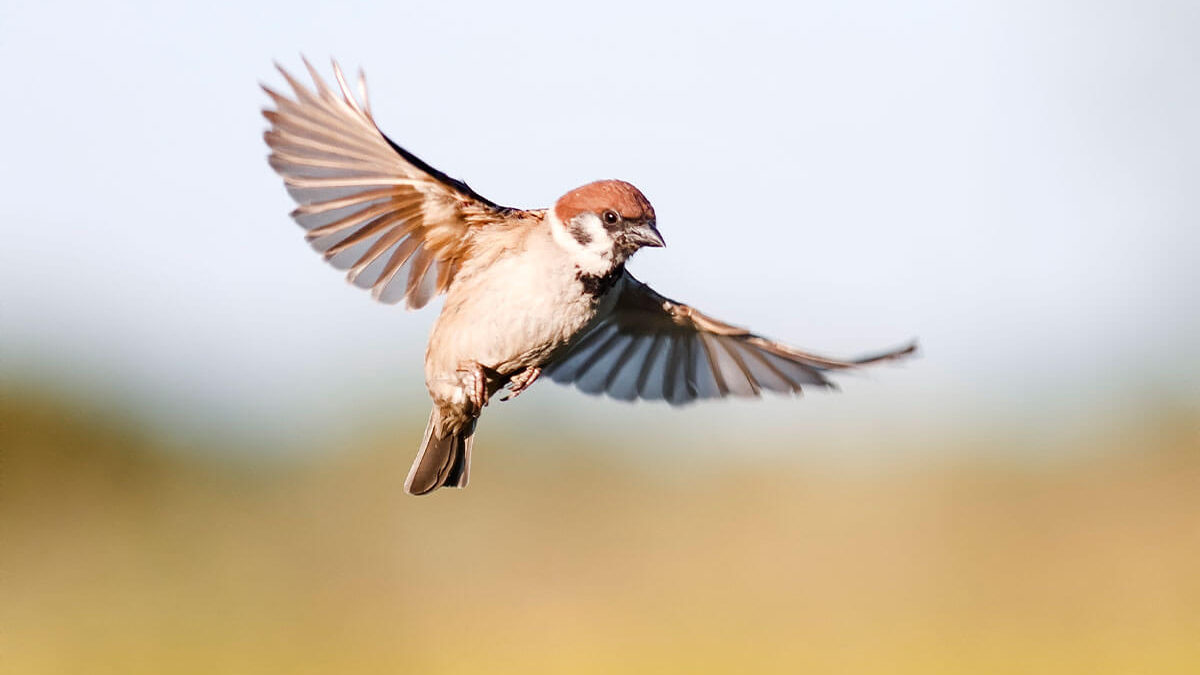 When I was very young, I joined a bus route. Occasionally, there would be a promotion on the bus to encourage people to ride. One of my favorite Sundays was Goldfish Sunday.  I have vivid memories of handing out fliers to kids and telling them that if they rode on Sunday they would get their very own goldfish.

This was without question one of the greatest gifts a person could receive, in my very young opinion. There were challenges made that if our bus had a certain number of riders, the captain would swallow a goldfish!  On Sunday, a big five-gallon bucket would appear filled with goldfish, and next to it the bags the workers would put them in. I have memories of trying to count the goldfish and wondering if maybe, just maybe, there might be one left over for me. Well, one year there was! I took my fellow home.  Surprisingly, he lived for a very long time, and his name was Butch.

Why the trip down memory lane? Recently, in my Bible reading, I came to the passage in Luke 12:6, “Are not five sparrows sold for two farthings?” A farthing is one-fourth of a penny—the smallest amount possible to pay for something—and yet at this time, you could buy five sparrows for half a penny.  This is what made me think of the five-gallon bucket of goldfish. Not being well versed in ornithology (the study of birds) I looked up the sparrow, or what we now call the house sparrow.  Did you know that house sparrows are the most common bird in the world, even more, abundant than humans? Due to their numbers in the world, their value had been diminished, leading to five being sold for half a penny. The Lord did not stop there in the verse; it ended with “. . . and not one of them is forgotten before God?”  The most common bird in the world during the time of Jesus to the present day, and each one was remembered by its Creator.

If that was not enough to put you in awe, there is more. In verse seven we find, “But even the very hairs of your head are all numbered. Fear not therefore: ye are of more value than many sparrows.” A comparison is then made between the most common bird in the world and the ever-changing number of hairs on our heads. (I have teenage girls, so I know the number does not stay the same.) This means that every minute of the day, the Creator of the world is actively studying each one of us.  We are of more value than a sparrow, and since we are of such value, should we not live as such? Should we not rest in the “fear not” because we are not forgotten? Should we not take time to walk with our Lord?  I dare say we should!

From that five-gallon bucket full of goldfish to five sparrows for two farthings in Bible times, each one of God’s common creations is remembered. If the common things are worth remembering, how much more are the uncommon—you and me—cherished? Sparrows and Goldfish and you!

The LORD Is Good – The Eternal Security of His Goodness