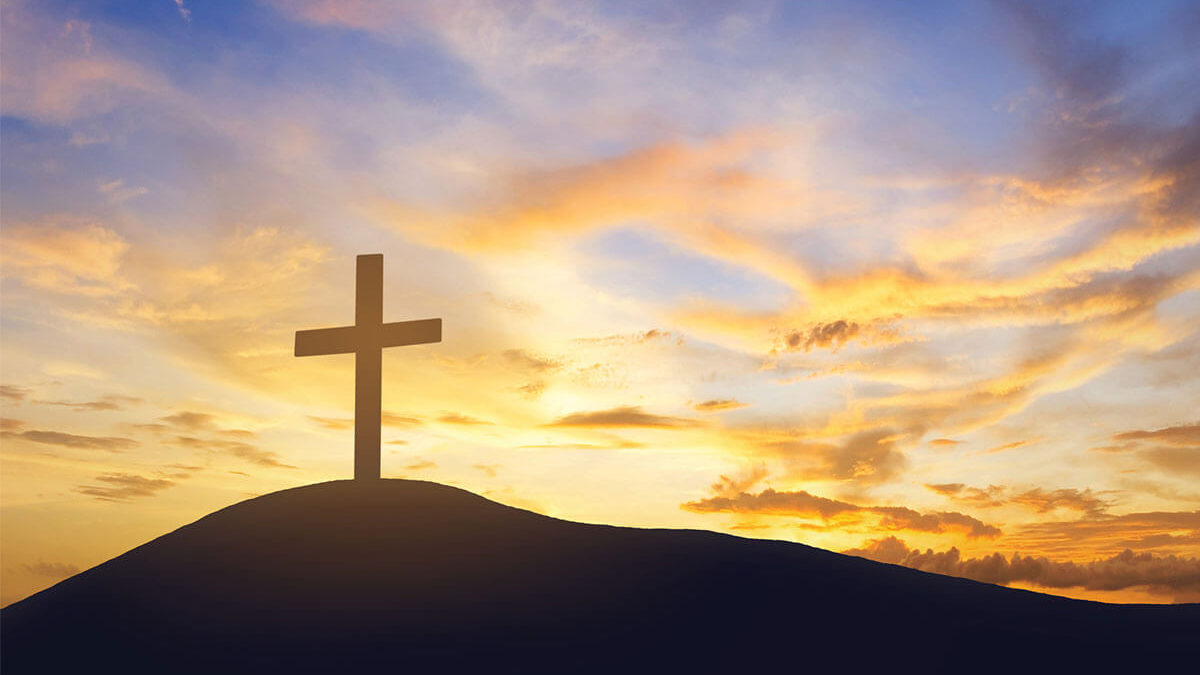 The statement to which our attention is directed today comes from the story of the first murder on planet earth. After their expulsion from the Garden of Eden, Adam and Eve were blessed with two sons, Cain and Abel. “Abel was a keeper of sheep, but Cain was a tiller of the ground” (Genesis 4:2). We can gather by inference that Adam must have taught his sons about the worship of God. He surely explained to them that because of sin, in order to approach God, a blood sacrifice was necessary.

In the process of time, these two young men came to worship God. While Abel heeded the command of God communicated through his father Adam, Cain had a better plan. Abel offered a firstling of his flock, but Cain brought an offering of the fruit of the ground.

We know the story of how God accepted Abel’s offering, but God rejected Cain’s offering because it deviated from God’s divine command. In a fit of rage, Cain slew his brother Abel, committing the first murder in human history. When the Lord inquired of Cain concerning his brother, Cain replied, “Am I my brother’s keeper?” (Genesis 4:9). In response, we hear God sound forth this ringing statement of condemnation, which is the subject of our attention, “The voice of thy brother’s blood crieth unto me from the ground” (Genesis 4:10).

But could I remind each of us today, that like Cain, we all have bloody hands. We are guilty of an innumerable host of offences against God. While we may have never actually committed murder, we face the same penalty, for “the soul that sinneth, it shall die” (Ezekiel 18:20). Again, we are reminded that “the wages of sin is death” (Romans 6:23); and the blood of our sin cries out against us today. Like Pilate, we may try to wash our hands of that which stains them, but our self-efforts will be in vain.

But when we turn the page to the New Testament, we find that there is another blood that speaks. The writer of Hebrews reminds of “Jesus the mediator of the new covenant, and the blood of sprinkling, that speaketh better things than that of Abel” (Hebrews 12:24). This is the blood of Christ “who through the eternal Spirit offered himself without spot to God” (Hebrews 9:14).

Oh, the love that drew salvation’s plan!
Oh, the grace that brought it down to man![1]

Remembering God in the Holidays

An Adventure in the Love of God – Part 1