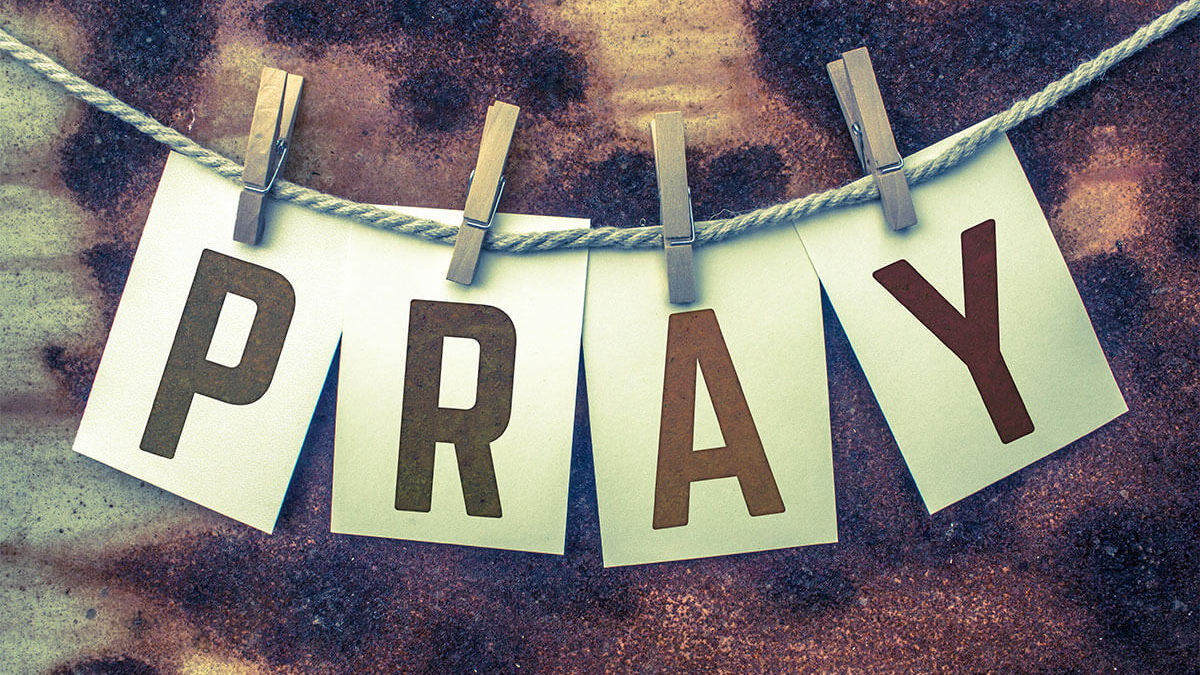 James 5:16 “…The effectual fervent prayer of a righteous man availeth much.”

“Take no rest from prayer and give prayer no rest.” – Charles Spurgeon

1. THE PREREQUISITE OF AN AVAILING PRAYER-LIFE!

v 16a “Confess your faults one to another, and pray one for another that ye may be healed.”

The forerunner of success in the matter of an availing prayer-life is the confessing and removal of any sins, shortcomings, or spats with others that may be present in your personal life.

2. THE PASSION OF AN AVAILING PRAYER-LIFE!

An availing prayer-life is much more than a cold or casual approach to the throne of grace. Availing prayer is fervent and effectual. It is passionate. It will take more than calloused repetition half-hearted discourse to get the ear and move the hand of God.

3. THE PERSON OF AN AVAILING PRAYER-LIFE!

v16c “…of a righteous man availeth much.”

It is the saved, separated, and sin-avoiding Christian that will witness wonderful results from their time on their knees. The person of an availing prayer-life is a righteous man.

ILLUSTRATION: There is an account of D.L. Moody speaking with a man who had a mother who practiced prevailing prayer. Moody recounted, “I remember being in the camp and a man came to me and said, “Mr. Moody, when the Mexican war began I wanted to enlist. My mother, seeing I was resolved, said if I became a Christian I might go. She pleaded and prayed that I might become a Christian, but I wouldn’t. I said when the war was over I would become a Christian, but not till then. All her pleading was in vain, and at last, when I was going away, she took out a watch and said: My son, your father left this to me when he died. Take it, and I want you to remember that every day at 12 o’clock your mother will be praying for you. Then she gave me her Bible, and marked out passages, and put a few different references in the fly-leaf. I took the watch and the Bible just because my mother gave them. I never intended to read the Bible. I went off to Mexico, and one day while on a long, weary march, I took out my watch, and it was 12 o’clock. I had been gone for four months, but I remembered that my mother at that hour was praying for me. Something prompted me to ask the officer to relieve me for a little while, and I stepped behind a tree away out on those plains of Mexico, and cried to the God of my mother to save me.” My friends, God saved him, and he went through the Mexican War, “and now,” he said, “I have enlisted again to see if I can do any good for my Master’s cause.”

The Attributes of God - Part 2

The Christian’s Past, Present, and Future