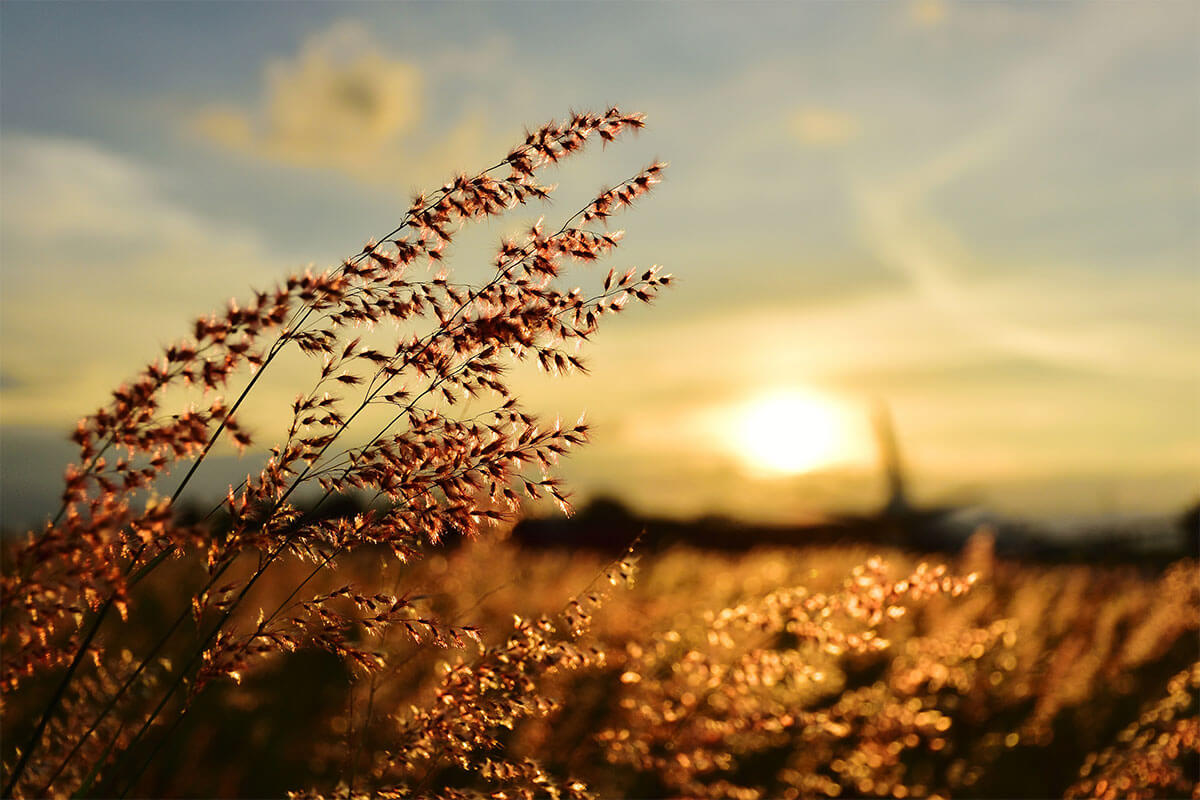 Our thought for consideration today is taken from the life of Christ. In the Bible, we are reminded that, as believers, Christ is our example (II Peter 2:21), and that we are expected to walk, “even as he walked” (I John 2:6). Most certainly, this side of heaven, none of us will ever attain unto the sinless perfection of our Lord Jesus Christ. However, though we may never be sinless, we can each endeavor to sin less as we mature in our Christian experience.

I’m interested in an aspect of Christ’s life that holds application to every believer, regardless of age or ability. It is the matter of obedience. From the admonition to children concerning their parents (Ephesians 6:1), and the believer regarding their spiritual authorities (Hebrews 13:17), to the reminder of the responsibility of Christians as citizens to their civil authorities (Romans 13:1-2); the Bible is filled with instructions on the matter of obedience.

We do understand, from the experience of Peter and the apostles (Acts 5:29), that there are occasions, whereby to obey the authority of God, we must disobey a lesser authority. These situations are the exception rather than the rule, and every believer should walk in submission to those whom God has allowed to be placed in positions of authority.

Concerning the life of Christ, our example, the matter of obedience is addressed three times on the pages of Scripture. And it is these mentions to which I would draw your attention today.

The first place in which I am interested is found in Hebrews 5:8 which tells us: “Though he were a Son, yet learned he obedience by the things which he suffered.” This has to do with the Experience of Obedience. Now, this is a challenging verse! “Yet learned he obedience by the things which he suffered,” what exactly does that mean? If I were speaking of myself, I would say this statement is true. When, as a child, I failed to obey, I learned obedience by the things which I suffered! My parents made sure that there were consequences for disobedience. And to be honest, sometimes, I was a slow learner! But certainly, this could not be what is meant of Christ. Speaking of His Father, He said, “I do always those things that please him” (John 8:29). He was “without sin” (Hebrews 4:16); He “knew no sin” (II Corinthians 5:21); and “in him is no sin” (I John 3:5). Therefore, it could not mean that He learned how to obey by suffering the consequences of disobedience. The word learned means “to increase one’s knowledge,” or “to learn by use and practice.”[1] From this, I gather that it was not that Christ learned how to obey, but rather He learned about obedience from the human perspective. From the heavenly perspective, obedience was always welcomed, honored, and lauded. It was the proper thing. It was only disobedience and rebellion that provoked a negative response. But this was not true upon the earth. When wrapped in a robe of flesh, there was an entirely new perspective to be learned about obedience. On earth, obedience to God is not always welcomed nor rewarded. Peter and the apostles were beaten (Acts 5:40, 41); the Hebrew boys were cast into the fiery furnace (Daniel 3:16-20); Daniel was thrown into the den of lions (Daniel 6:4-17); and as the writer of Hebrews described: “And others had trial of cruel mockings and scourgings, yea, moreover of bonds and imprisonment: they were stoned, they were sawn asunder, were tempted, were slain with the sword: they wandered about in sheepskins and goatskins; being destitute, afflicted, tormented; they wandered in deserts, and in mountains, and in dens and caves of the earth” (Hebrews 11:36-38). We must understand that in this life, obedience to God carries with it a price. This is what Christ learned as He obeyed His Father’s will.

But notice a second place where the obedience of Christ is brought to our attention, Paul’s letter to the church at Philippi. In this letter, Paul writes these words concerning Christ: “And being found in fashion as a man, he humbled himself, and became obedient unto death, even the death of the cross” (Philippians 2:8). Here we are reminded of the Extent of His Obedience – “obedient unto death.” Although the demand was great, and the cost was high, Christ submitted Himself to the Father’s will, even unto death. What a tremendous example for us to emulate! Neither difficulty, nor danger, nor disapproval by the world excuse us from walking the pathway of obedience. Like our perfect example, we must strive to be ‘obedient unto death.’

I must honestly examine my own life regarding the matter of obedience. Have I experienced obedience? Am I following Christ? Have I been saved? Am I surrendered? Is my life separated? Am I serving? What is the extent of my obedience? Where do I draw the line and refuse to obey? What will be the effect of my obedience?

The Attributes of God