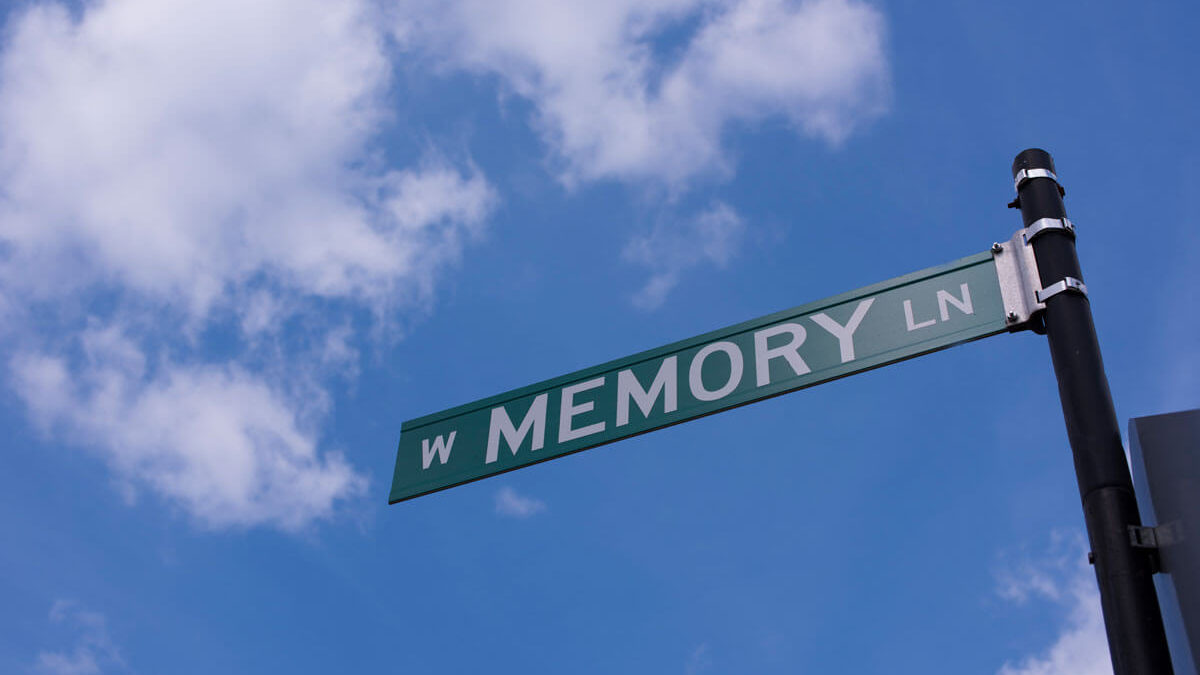 For the Christian, there are some stops along memory lane that we can journey back to and stir up ourselves. Let me suggest a few stirring stops found on the route of remembrance. Meditate on these.

1. STOP BACK BY THE PLACE YOU WERE SAVED!

2. STOP BACK BY THE POINT AT WHICH YOU SURRENDERED!

3. STOP BACK BY THE PROBLEM THAT ONLY GOD COULD HAVE SOLVED!

4. STOP BACK BY THE POST THAT YOU WERE SELECTED FOR IN GOD’S SERVICE!

5. STOP BACK BY THE PERSON THAT YOU WERE FIRST ABLE TO LEAD TO THE SAVIOUR!

ILLUSTRATION: A young boy was caught red-handed. He had snuck into his mother’s jam jar, and the evidence was obvious on his hands and face. “Billy!” said his mother in a stern voice. “What did I say would happen to you if you didn’t stay out of that jam?” BIlly took a sticky finger and began to stroke his chin as if he was in deep thought. “Mom, I just can’t believe that you can’t remember, but can you believe it? I don’t think I can recall what you said either!”