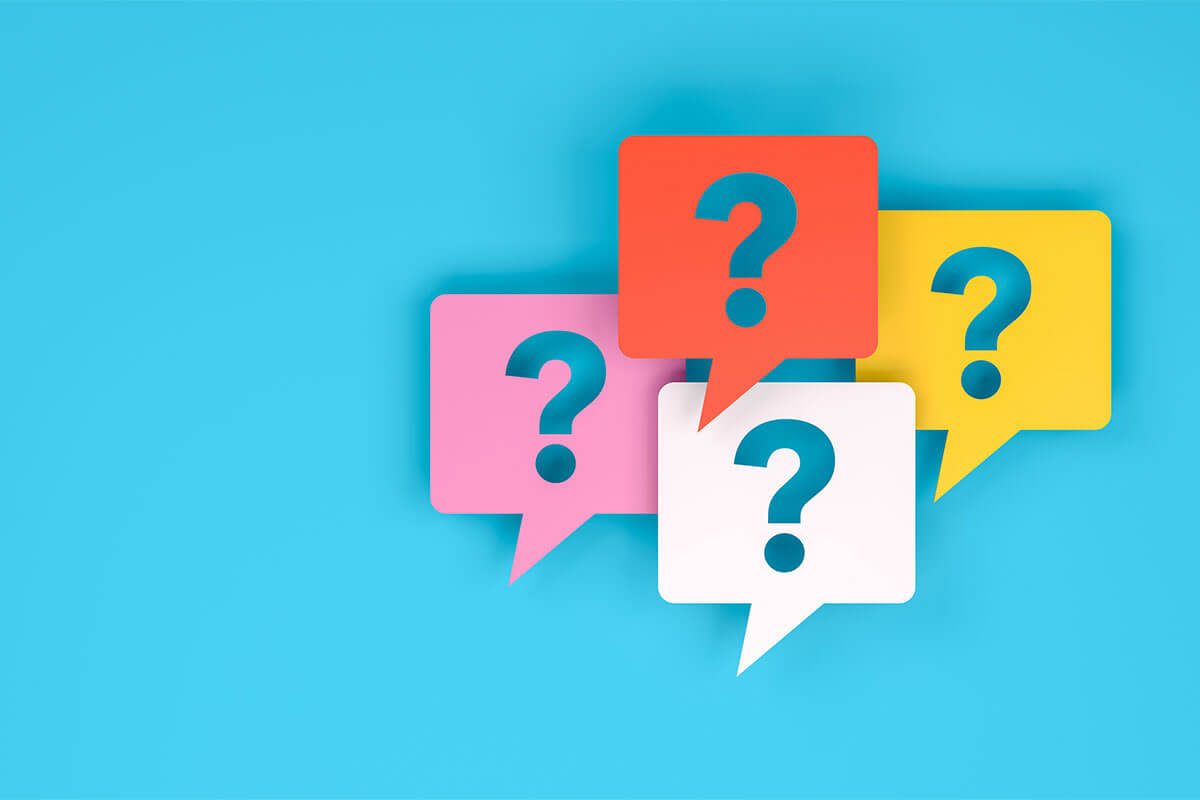 In a recent article in the Texas Baptist Communications, John Hall said,

“An incomplete gospel is leading to ‘nominal Christians’ and weakening the church, according to author and professor Dallas Willard. Willard said, Pastors are preaching ‘alternative gospels’ that do not reflect the true meaning of Christ’s message. Conservative ministers present Christ’s work exclusively as one that provides forgiveness of sins, and liberals emphasize a ‘gospel of liberation.’ Christ’s work is liberating and enables the forgiveness of sins, but the true gospel is that salvation brings ‘life now in the kingdom of God,’ where God’s will is followed. Jesus called people to rethink their lives because they can move now into the realm of God’s effective will.”

In chapter one, verse five, God called and commissioned Jeremiah to be a prophet to the nations. He deals primarily with Judah and Israel where God warned them of their rebellion and included many other nations according to 46:1, “The word of the LORD which came to Jeremiah the prophet against the Gentiles.”

The cities in 48:1 were cities of the Moabites which Nebuchadnezzar took before he went to fight against Nebo, King of Egypt.

Nine different nations are included in chapters 46-51: Egypt 46:2-28; Philistia 47; Moab 48; Ammon, Edom, Syria, Kedar, and Elam 49; and Babylon in 50-51. These nations symbolize the church even today and have a direct influence on the work of God in the New Testament church.

In this message, we will focus on the Moabites. Moab was Lot’s son through an incestuous relationship with his older daughter. Moab became an ancestor of the Moabites, a neighboring nation, whose history was closely linked to the fortunes of the Hebrew people.

The Assyrians conquered Moab about 735 BC, and invading Arabs conquered it about 650 B.C. The prophet Isaiah mourned over Moab’s defeat according to Isaiah chapters 15 and 16. Jeremiah predicted Moab’s death at the end of the seventh century BC, according to Jeremiah 48.

When Jerusalem was destroyed by the Babylonians in 587 BC, some of the Jews fled to Moab to escape captivity (Jeremiah 40:11-12).

In many nations of the world, they are actually called nominals or unprincipled. Today, these nominal Christians are Christians in name only. Moab was an illegitimate child, and the nation claimed a birth it did not have. Every person claiming to be a Christian but not having been born again is actually not in the family of God.

Jeremiah 48:1, 7, “Against Moab thus saith the LORD of hosts, the God of Israel; Woe unto Nebo! for it is spoiled: Kiriathaim is confounded and taken: Misgab is confounded and dismayed. For because thou hast trusted in thy works and in thy treasures, thou shalt also be taken: and Chemosh shall go forth into captivity with his priests and his princes together.”

Jeremiah 48:11, “Moab hath been at ease from his youth, and he hath settled on his lees, and hath not been emptied from vessel to vessel, neither hath he gone into captivity: therefore his taste remained in him, and his scent is not changed.

Music, a Vital Part of Your Life

The Cross, The Blood, and The Resurrection