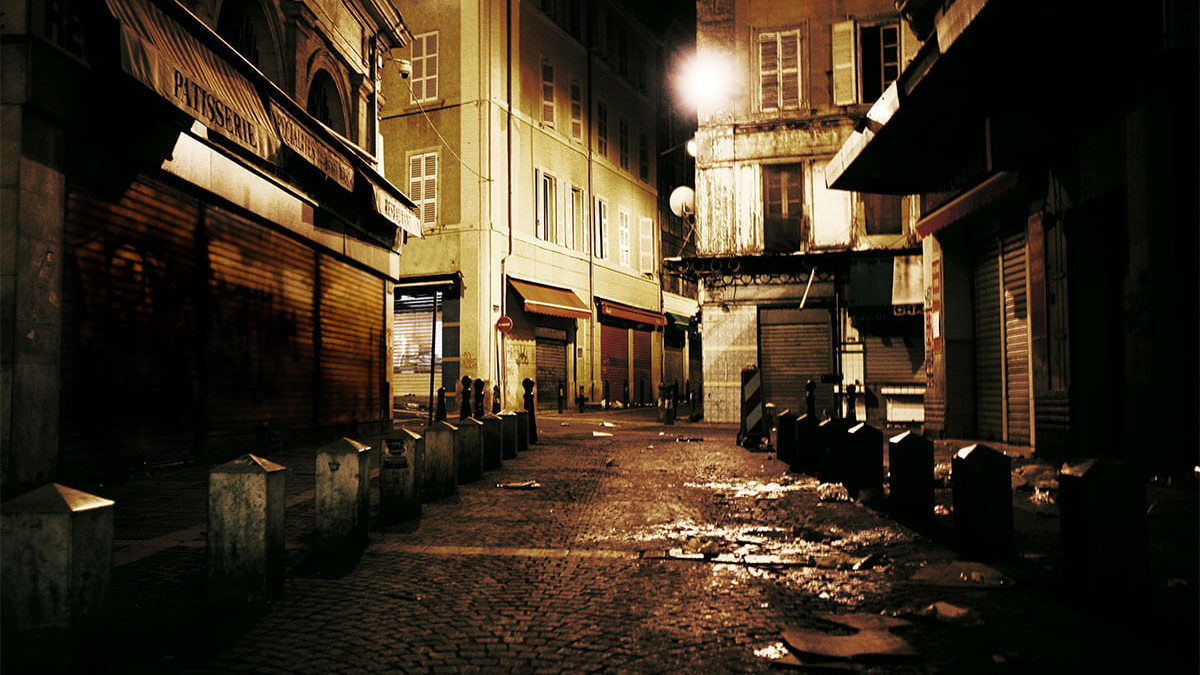 Is Wickedness Growing in Our Culture?

There are many different words in the English language that most people do not want to be reminded of. Wickedness is one of those words, especially when it refers to us personally. However, I think we need occasional reminders as we see our culture making some drastic changes.

“The state of being wicked is a mental and absolute disregard for justice, righteousness, truth, honor, and virtue. It is both evil in thought and daily living. It is a total disrespect, which leads to depravity, sinfulness, and even the committing of crimes.”

There are many words given to “wickedness” in both the Old and New Testaments. The wickedness of pride and vanity often lead to it.

The first occasion where we see the word “wickedness” used is in Genesis 6:5:

“And God saw that the wickedness of man was great in the earth, and that every imagination of the thoughts of his heart was only evil continually.”

The first time it is found in the New Testament is in Matthew 22:18:

“Jesus perceived their wickedness, and said, Why tempt ye me, ye hypocrites?”

“And we know that we are of God, and the whole world lieth in wickedness.”

Some of the character traits of wickedness include these:

A.  Abominable – Revelation 21:8, “But the fearful, and unbelieving, and the abominable, and murderers, and whoremongers, and sorcerers, and idolaters, and all liars, shall have their part in the lake which burneth with fire and brimstone: which is the second death.”

B.   Destructive – Isaiah 59:7, “Their feet run to evil, and they make haste to shed innocent blood: their thoughts are thoughts of iniquity; wasting and destruction are in their paths.”

C. Boastful – Psalm 10:4, “The wicked, through the pride of his countenance, will not seek after God: God is not in all his thoughts.”

D.  Blinded – 2 Corinthians 4:4, “In whom the god of this world hath blinded the minds of them which believe not, lest the light of the glorious gospel of Christ, who is the image of God, should shine unto them.”

F.  Blasphemous – Luke 22:65, “And many other things blasphemously spake they against him.”

G.  Deceitful – Roman 3:13, “Their throat is an open sepulchre; with their tongues they have used deceit; the poison of asps is under their lips:”

I found that Jeremiah faced a wicked and rebellious people in 2:19:

“Thine own wickedness shall correct thee, and thy backslidings shall reprove thee: know therefore and see that it is an evil thing and bitter, that thou hast forsaken the Lord thy God, and that my fear is not in thee, saith the Lord God of hosts.”

He reprimands them for idolatry and wickedness in verse 7:
“And I brought you into a plentiful country, to eat the fruit thereof and the goodness thereof; but when ye entered, ye defiled my land, and made mine heritage an abomination.”

How to Build Spiritual Leaders