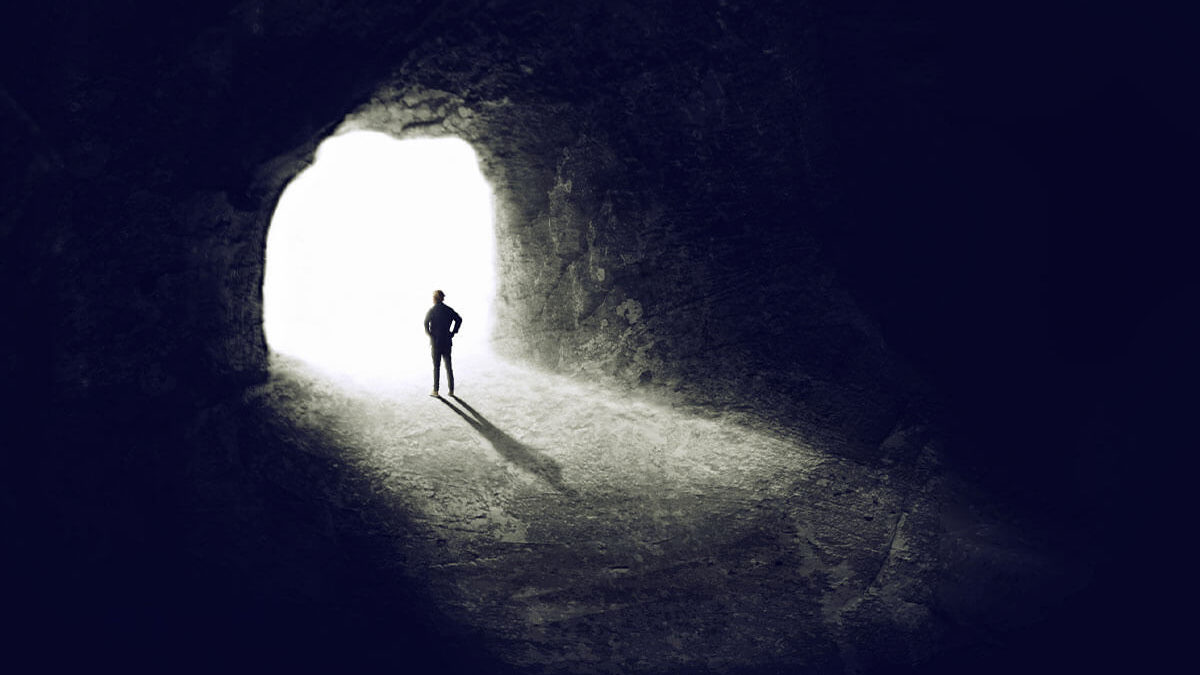 What a sad result we find in verse 31. The sins of Israel had found their way out. God was rewarding iniquity with judgment. The Bible says that God’s indignation was literally poured out upon them. They chose to go their own way. They chose the world over God. They chose sin over righteousness, and God’s wrath was the result! When I read this verse, I begin to think about my own nation and my own generation. I fear for our nation. I fear for the patience of God. How far and how long can we venture into the paths of sin without feeling the sure sting of Divine justice?

Possibly, the most tragic truth of the matter is not the result, but rather the reason for it. I began to work my way backward. I don’t want my generation to become verse 31, so I looked back at what preceded the awful outcome. The Bible declares that God sought for a man. He sought for somebody. He looked for an individual that was different. He looked for a man who would stand. He sought for righteousness. God looked for a person who had determined to follow God and hold the line for truth.

It was convicting to think of the widespread effect found in verse 31 and then realize that it could have been avoided by the narrow amount of “one.” The Bible says God sought for a man. He didn’t require a multitude or a majority;  He only sought one. I began to think, “What if the verse could read, “I found one” rather than “I found none”? All of the wrath, all of the judgment, all of the resulting peril of verse 31 could have been avoided if just one individual would go with God.

With all that is in me, I pray that even if all others fall I can be that “one” who refuses to go down in flames and who will faithfully stand for God. Verse 31 does not have to become our reality.

“And I sought for a man among them, that should make up the hedge, and stand in the gap before me for the land, that I would not destroy it: but I found none.” -Ezekiel 22:30

What's So Great About Christmas?

Do You Hear What I Hear?