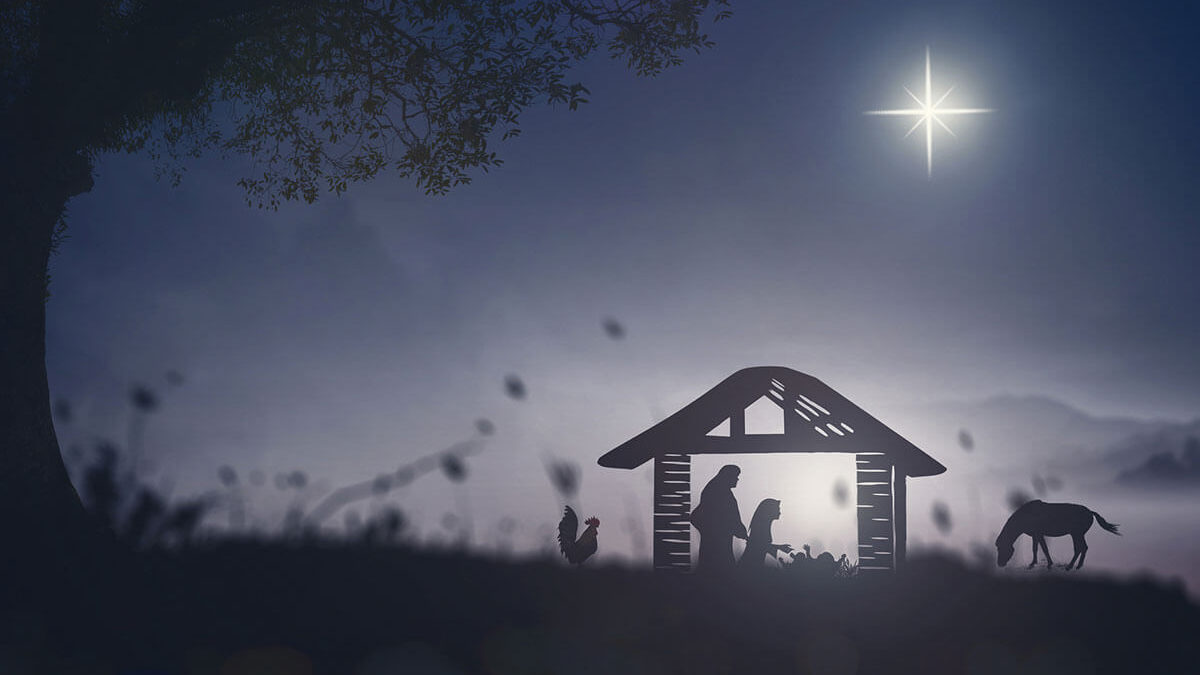 What’s So Great About Christmas?

As you study this article, think about the meaning of Christmas.

I. CHRISTMAS IS GREAT BECAUSE WE HAVE A SAVIOR.

We have a King who loves us and died for us. In fact, His reason for coming was to die. In other words, we have:

A. A Savior Who loves us and died for us.

Galatians 2:20 – “I am crucified with Christ: nevertheless I live; yet not I, but Christ liveth in me: and the life which I now live in the flesh I live by the faith of the Son of God, who loved me, and gave himself for me.”

B. A Savior Who is qualified.

1. Because of His prophecy.

Isaiah 7:14 – “Therefore the Lord himself shall give you a sign; Behold, a virgin shall conceive, and bear a son, and shall call his name Immanuel.”

Micah 5:2 – “But thou, Bethlehem Ephratah, though thou be little among the thousands of Judah, yet out of thee shall he come forth unto me that is to be ruler in Israel; whose goings forth have been from of old, from everlasting.”

2. Because He is proclaimed.

II. CHRISTMAS IS GREAT BECAUSE WE HAVE SALVATION AND A HOME IN HIS KINGDOM.

A. We have been saved from going to a place called hell.

Revelation 21:8 – “But the fearful, and unbelieving, and the abominable, and murderers, and whoremongers, and sorcerers, and idolaters, and all liars, shall have their part in the lake which burneth with fire and brimstone: which is the second death.”

B. We have been saved from past, present, and future sin.

III. CHRISTMAS IS GREAT BECAUSE WE HAVE SECURITY IN OUR SALVATION.

A. We can be sure of Heaven.

B. We can be assured of Happiness.

IV. CHRISTMAS IS GREAT BECAUSE WE HAVE FULL SATISFACTION.

A. In His finished work on the cross.

Philippians 2:5-8 – “Let this mind be in you, which was also in Christ Jesus: Who, being in the form of God, thought it not robbery to be equal with God: But made himself of no reputation, and took upon him the form of a servant, and was made in the likeness of men: And being found in fashion (or habit) as a man, he humbled himself, and became obedient unto death, even the death of the cross.”
(fashion: habit)

B. In His unfaltering faith.

C. In His fulfilled promises.

V. CHRISTMAS IS GREAT BECAUSE WE HAVE SIMPLICITY.

Yes, born to be King. The question is, “Is He your King?” Will you have a great Christmas this year?

The LORD Is Good – The Eternal Security of His Goodness