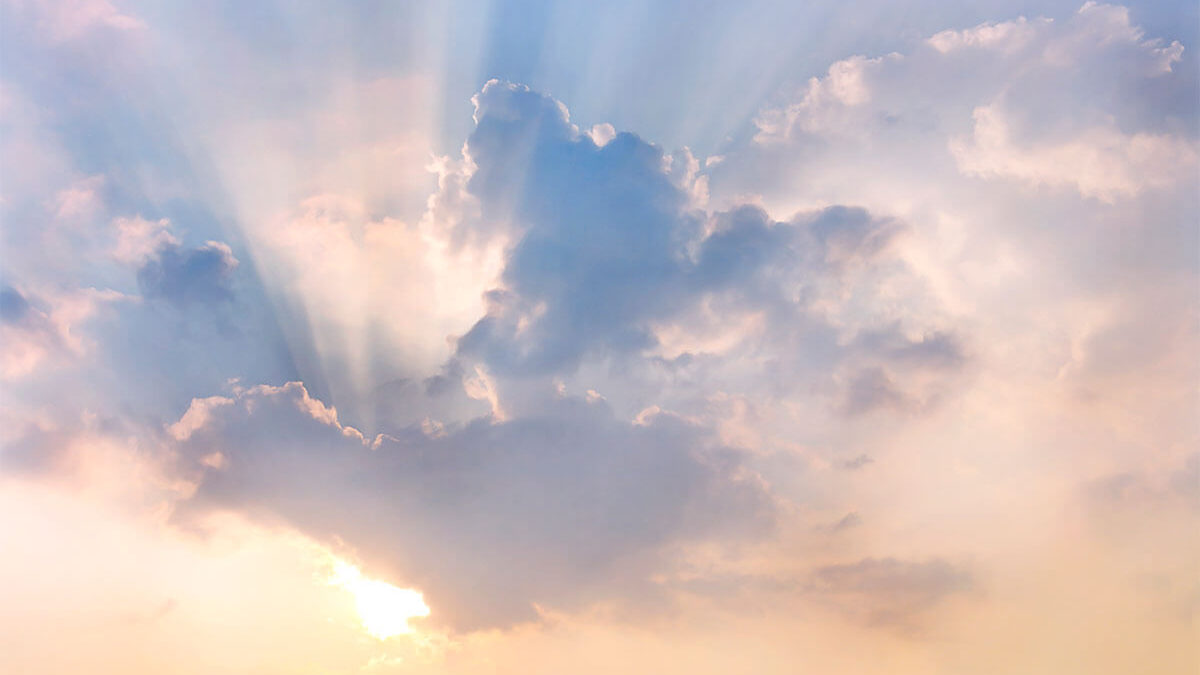 INTRODUCTION: Today it is not uncommon to see the phrase “worship experience” on sign after sign in front of various kinds of church buildings. The phrase advertises times people can come and “worship.” Generally, this means they can come and get in on some sort of sensory-stimulating concert atmosphere that looks almost identical to the halftime show of the big football game. The world is good at taking good words like worship and giving them a bad redefining. For you and I who believe the Bible and want to live in accordance with it, we find our model for worshipping God in the Book. Let’s look at the book of Revelation and discover how the redeemed worship around the throne in Heaven.

ILLUSTRATION: An old farmer went to the city one weekend and attended the big city church. He came home, and his wife asked him how it was.

“Well,” said the farmer, “It was good. They did something different, however. They sang praise choruses instead of hymns.”

“Praise choruses,” said his wife, “What are those?”

“Oh, they’re okay. They’re sort of like hymns, only different,” said the farmer.

The farmer said, “Well, it’s like this. If I were to say to you, ‘Martha, the cows are in the corn,’ well that would be a hymn.”

Well, that would be a praise chorus.”

“I can safely say, on the authority of all that is revealed in the Word of God, that any man or woman on this earth who is bored and turned off by worship is not ready for heaven.” ― A.W. Tozer

“The root of all virtue and grace, of all faith and acceptable worship, is that we know that we have nothing but what we receive, and bow in deepest humility to wait upon God for it.” ― Andrew Murray

“Do not flatter yourselves: if you go to places of worship merely to look about you or to hear music, you are not worshipping God.”

As the storm raged, the captain realized his ship was sinking fast. He called out, “Anyone here know how to pray?” One man stepped forward. “Aye, Captain, I know how to pray.” “Good,” said the captain “You pray while the rest of us put on our life jackets; we’re one short.”

Did you know that the great preacher and writer Harry Ironside was thought to be dead at birth? The baby did not have a detectable pulse until 40 minutes after being delivered. The baby was resuscitated, and that baby thought to be dead went on to become a powerfully used servant of God.

As Sunday nears, take some time to prepare your heart by spending seasons in praising God. Thank God for the little things. Slow down and consider His goodness in your life. Realize that everything you have and all that you enjoy comes from the same source. A prepared heart will go a long way in creating a profitable preacher.

How to Build Spiritual Leaders

How to Be a Forgiving Christian