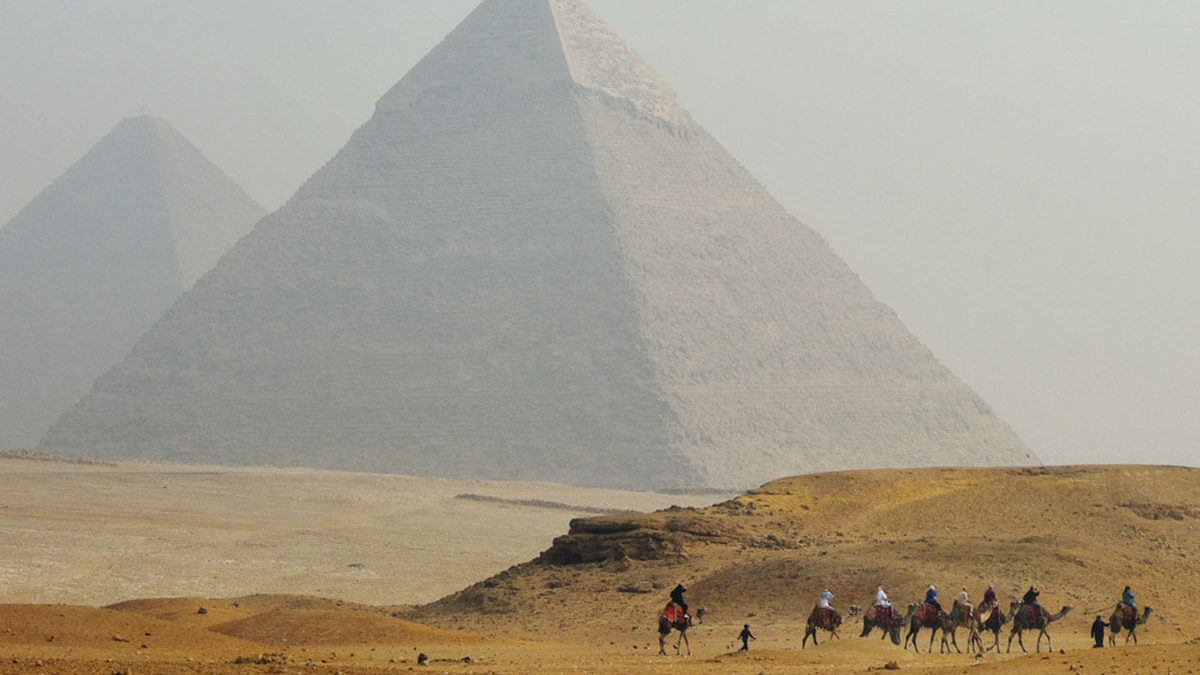 Our text for consideration comes from the writings of Jeremiah the Prophet. After Nebuchadnezzar had conquered Judah, he carried the king (Zedekiah) and many Jews into captivity. A remnant (including Jeremiah) was left behind in Jerusalem. Nebuchadnezzar had appointed a man named Gedaliah as governor over the cities of Judah (Jer. 40:5). Some three months later, a conspiracy fostered by the Ammonites resulted in the murder of Gedaliah at the hand of a man named Ishmael (Jer. 41:1-2). In fear of the consequences which might be unleashed as a result, the people prepared to flee into Egypt.

In a display of wisdom, the people, now under the leadership of Johanan, came to Jeremiah and asked him to seek counsel from the Lord as to the wisdom of their plan (Jer. 42:1-2). Jeremiah welcomed this request and sought the Lord as to what the people should do.

When the Lord answered Jeremiah, He listed for Jeremiah the reasons that the people would desire to go to Egypt. “We will go into the land of Egypt, where we shall see no war, nor hear the sound of the trumpet, nor have hunger of bread” (Jer. 42:14).

Now all of this is very instructive for us who live in the twenty-first century. In the Bible, Egypt is a type of the world. And just as the Israelites (the people of God) felt that there were reasons that would justify their going to Egypt, so Christians today (the people of God) believe they have reasons to justify their going to the world. The amazing thing is that at their core, these reasons are the same. Let’s consider them.

To Escape Conflict – “Where we shall see no war.”

Many Christians simply grow tired of warring against the world, the flesh, and the devil. They are looking for a place of ease where they can settle down and be comfortable, and so they head into Egypt.

To Escape Commitment – “Nor hear the sound of the trumpet.”

In Bible times, the trumpet was used to call people to duty–it might be a call to battle or a call to assemble for instruction or perhaps orders to march forth on a journey. Whichever the case, it required a commitment of the individual and a response of obedience. Many Christians today grow weary of the commitment required in the life of a believer–a call to the Word of God, a call to the house of God, a call to proclaiming the gospel of God, a call to supporting the work of God. It’s just too much! I need a break, and so they journey into Egypt.

To Escape Crisis – “Nor have hunger of bread.”

Now as we consider the account of Jeremiah, we discover that God told the people not to go into Egypt, but to trust Him (Jer. 42:9-12). Jeremiah delivered to the people the answer from God. But the people refused to heed the counsel of the man of God and we read, “They came into the land of Egypt: for they obeyed not the voice of the Lord” (Jer. 43:7). May the Lord help us to guard ourselves against the temptation of trying to escape the challenges of the Christian life by seeking refuge in the world.

Do We Really Love God?