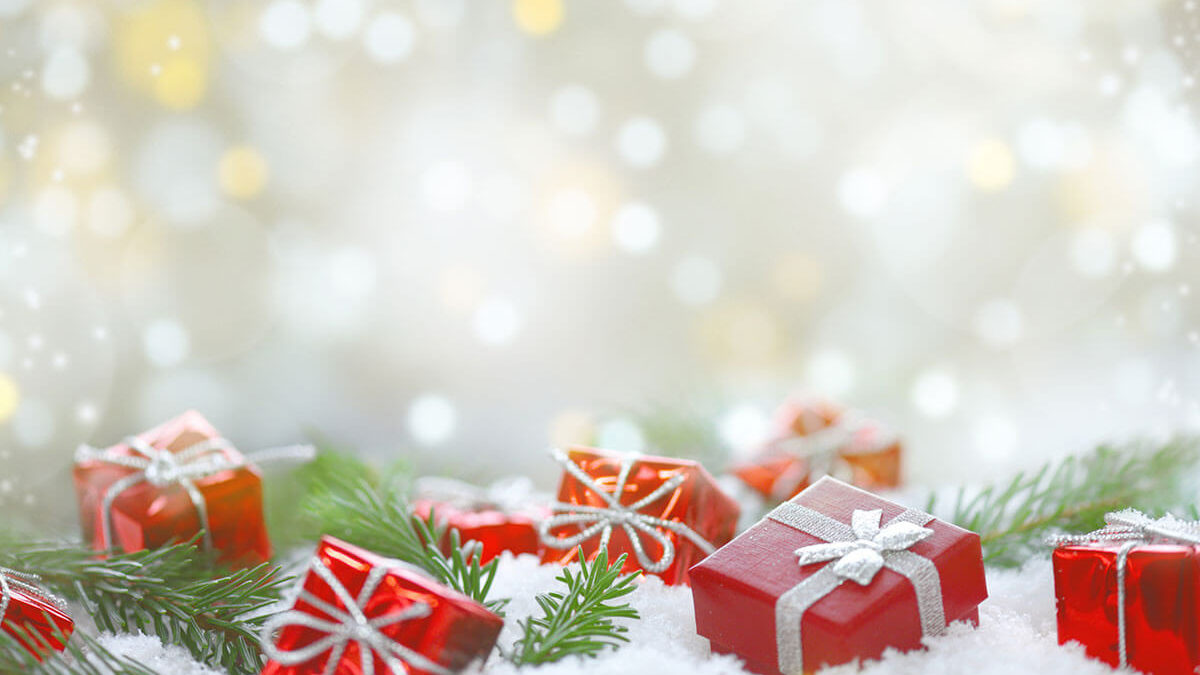 I found Christmas in Philippians! Philippians?! Yep! Where? I found Christmas in Philippians 2:5-8, “Let this mind be in you, which was also in Christ Jesus: Who, being in the form of God, thought it not robbery to be equal with God: But made himself of no reputation, and took upon him the form of a servant, and was made in the likeness of men: And being found in fashion as a man, he humbled himself, and became obedient unto death, even the death of the cross.”

It’s the most wonderful time of the year! I love Christmas! I love everything about it – the decorations, the music, the atmosphere it brings, the chilly weather, and yes, even the thirty-minute wait looking for a parking stall. Christmas is about family, friends, and loved ones; but above all, Christmas is all about Him. Christmas is not about Santa; it’s not about the gifts; it’s not about parties or ourselves. Christmas is about the Saviour. It is about God the Son coming down from heaven to be the Saviour of the world. The Bible says, “Let this mind be in you, which was also in Christ Jesus:” and the verses that follow show us the example of Christ. He was God, but He “made Himself of no reputation, and took upon Him the form of a servant” and He humbled himself all the way to the cross. Jesus did not come into this world on a white horse as a ruling king with a scepter and crown. He came into this world without even a room to receive Him. He was born where animals were kept. “He was in the world, and the world was made by him, and the world knew him not. He came unto his own, and his own received him not.” (John 1:10-11).

This does not sound like the ideal first Christmas, but it was. It should be an example to all of us this Christmas season. In all reality, Christmas is all about Christ and what He did for us. This Christmas season, with all the hustle and bustle of what this special season brings, let’s be like Christ. Let’s have His mind. Instead of thinking about what we should get, how we can be served, or what people think of us, let’s take His lead and SERVE. “But made himself of no reputation, and took upon him the form of a servant.” Serve your family; serve your parents; serve your spouse; serve each other! Christmas should not be about ourselves, but rather others. Our Saviour came as a servant. You will enjoy the season more if you focus on Him and serving others. Merry Christmas!!

What's So Great About Christmas?