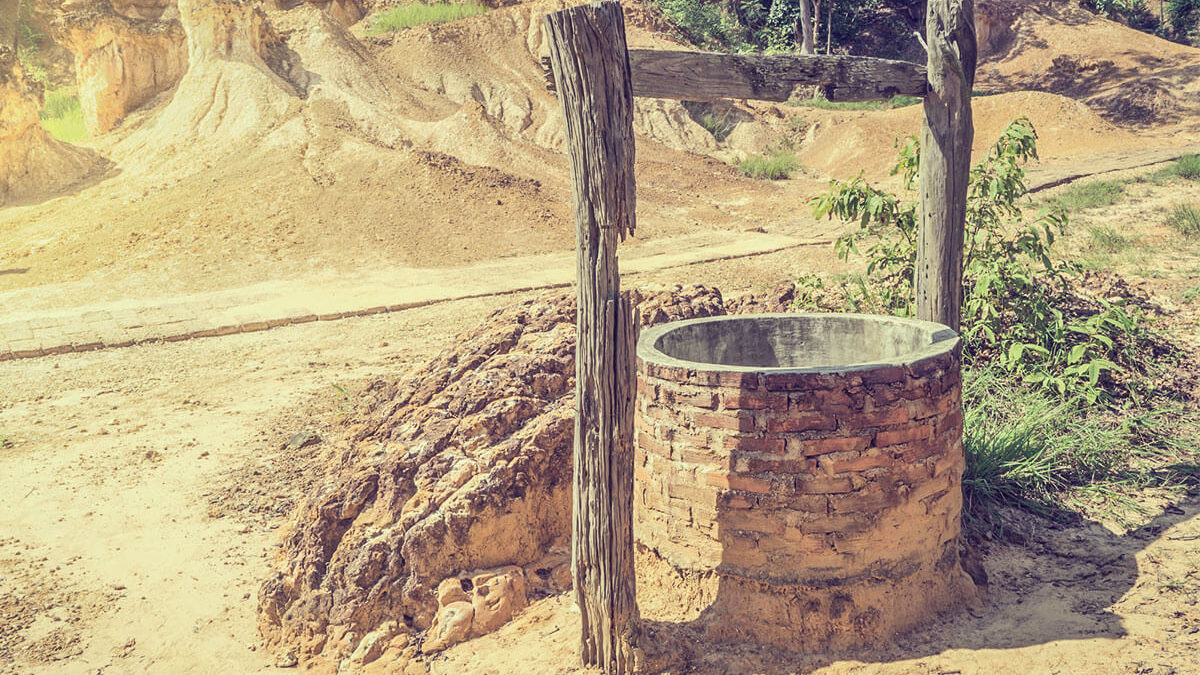 “These things did these three mighty men” (II Samuel 23:17). Our text comes from David’s reflections on his life and the catalogue of his “Mighty Men.” These were men upon whom David could rely, men who had proven themselves over the course of time, men who had achieved great things for their leader and for their country.

If we were to read the entire context of the event to which our opening statement is attached (II Samuel 23:13-17), we would see that this was a notable occasion in the life of David. It was something which he never forgot, and it found its way into the eternal record of the Word of God. It was a time when David was living the life of a fugitive, seeking to avoid the jealous, murderous efforts of Saul. The Bible tells us that this event happened when David was residing in the cave of Adullam (v. 13). It was harvest time, a time that was generally hot, dry, and dusty in Israel. David was desirous of something—a drink of water from the well of Bethlehem, the place of his childhood. The difficulty of this desire lay in the fact that this territory was now in the hands of the Philistines. Because of the diversion of troops to aid in Saul’s foolish pursuit of David, the Philistines had been able to make advances into areas once considered to be securely in Jewish hands.

It seems that David merely mused aloud of this desire that he had, and in response, these three men took it upon themselves to make a breakthrough on his behalf. They were willing to pay the price to secure the desired commodity for their leader. And in response, they did more than they ever dreamed.

Now, although we are not in the same situation, we can certainly draw some parallels to this event in our own lives. While their enemy was an enemy of flesh and blood; our war is, “against principalities, against powers, against the rulers of the darkness of this world, against spiritual wickedness in high places” (Ephesians 6:12). And while their breakthrough was physical in nature, ours will be spiritual in nature.

We should each consider the question, “Where do I need to make a spiritual breakthrough in my life?” Is it in the area of faithfulness? In obedience? In stewardship? In soul winning? In overcoming fear? In forgiveness? These and countless more could be listed as wells within an enemy stronghold in our lives, but there are some special things that will happen when we make a spiritual breakthrough.

First, we will Honor our King. What these men did brought great honor to David, their king. It proved that they were willing to do whatever it took to please him. Should we not feel the same way about our King? He is the King of kings and the Lord of lords, and we should desire to do whatever is necessary to please Him. While the world seems to feel that no cost is too great to pursue their pleasures, Christians often seem to indicate that any cost is too great in service for their Lord. Perhaps we should determine to make a breakthrough in some area of our life simply for the honor and glory of God.

Next, we will Hinder our Enemy. Any inroad into an enemy stronghold will result in a weakening of the enemy’s position. And as the enemy seems to continually be expanding his influence and power, we should be actively engaging him and his forces as soldiers of the Lord Jesus Christ. Perhaps we have eased up and allowed the enemy to conquer some territory in our life. Just because territory has been lost does not mean it can never be regained. Make a breakthrough in some area just to spite the devil, if for no other reason.

Finally, we will Help our Brethren. As other followers of David looked at what these three had done, they must have been encouraged by the fact that an enemy stronghold could be successfully assaulted and perhaps even inspired to make a personal attempt to do so. As believers, we must recognize that our lives are under continual observation. People will use us as an excuse or an example. Let us not be the excuse someone uses for allowing things to slip in their spiritual walk, but let us be the example that will inspire others to advance in their spiritual life.

May we determine in our hearts today that we will make a spiritual breakthrough for the glory of God.

We Will Never Forget 9-11 Tribute Video