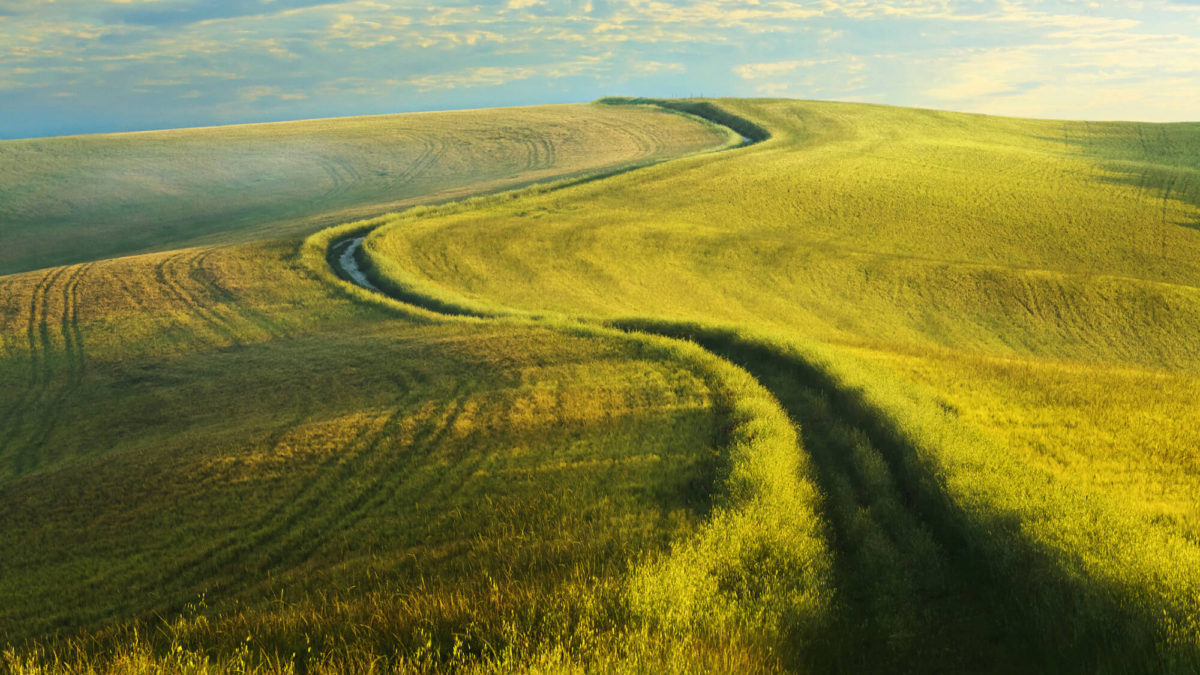 In verse 4, Jeroboam is furious, and orders the man of God to be seized; and stretching out his hand, his arm dries up.

In verses 5-6, the altar is burnt, and the ashes poured out, according to the sign given by the man of God; and at his intercession, Jeroboam’s arm is restored.

He prayed in the power of God, and the King’s hand was restored as it had been before.

In verses 7-10, Jeroboam tried to have him serve him, but he refuses and tells him that he was ordered by God not even to eat or drink in that place; and so he departs.

In verses 11-19, an old prophet who dwelt at Bethel, hearing of this, rides after the man of God; deceives him; brings him back to his house, and persuades him to eat and drink.

In verses 20-25, while he is eating, the word of the Lord comes to the old prophet, and he foretells the death of the man of God; who departing is met by a lion and slain.

In verses 26-32, On hearing this, the old prophet goes to the place, finds the carcass, brings it home, burns it, and mourns over it, charging his sons to bury him, when dead, in the same grave.

In verses 33-34, In spite of these warnings, Jeroboam continues in his idolatry.

In this lesson, we will consider several things about the matter and the importance of obeying God and His Word.

In 1 Samuel 15:1-33 we are given a good illustration of disobedience: Notice the tragic picture of Saul. In the beginning of his kingdom, he disobeyed God, and God rejected him as king for his disobedience. What a tragedy it is for Christians to lose future potential because of one act of sin. Saul repented of his sin in verses 24-25, only to return to it in his jealousy toward David in later chapters.

In verse 22, we are told, “Behold, to obey is better than sacrifice, and to hearken than the fat of rams.”

In 1 Kings 13, the man of God seemed to have done everything right; however, he failed as a man of God when he hearkened to another man rather than to the Word of God. A prophet came to him and lied to him (verse 18). The man of God had his orders directly from God. He knew what he was to do, but he hearkened unto man and disobeyed God. Disobeying God is a very serious matter.

In verses 21-22, The prophet told him that since “thou hast disobeyed the mouth of the LORD, and hast not kept the commandment which the LORD thy God commanded thee, But camest back, and hast eaten bread and drunk water in the place of which the LORD did say to thee, Eat no bread, and drink no water; thy carcase shall not come unto the sepulchre of thy fathers.”

Acts 5:32, “And we are his witnesses of these things; and so is also the Holy Ghost, whom God hath given to them that obey him.”

The wise preacher learned the lesson well in Ecclesiastes 12:13, “Let us hear the conclusion of the whole matter: Fear God, and keep his commandments: for this is the whole duty of man.”

So, how can we learn to obey God?

Obedience is no more than doing what is expected of us. If trained from a child it becomes as automatic as breathing, but if not, ask God to help you understand what a blessing it is to, “always obey God.”