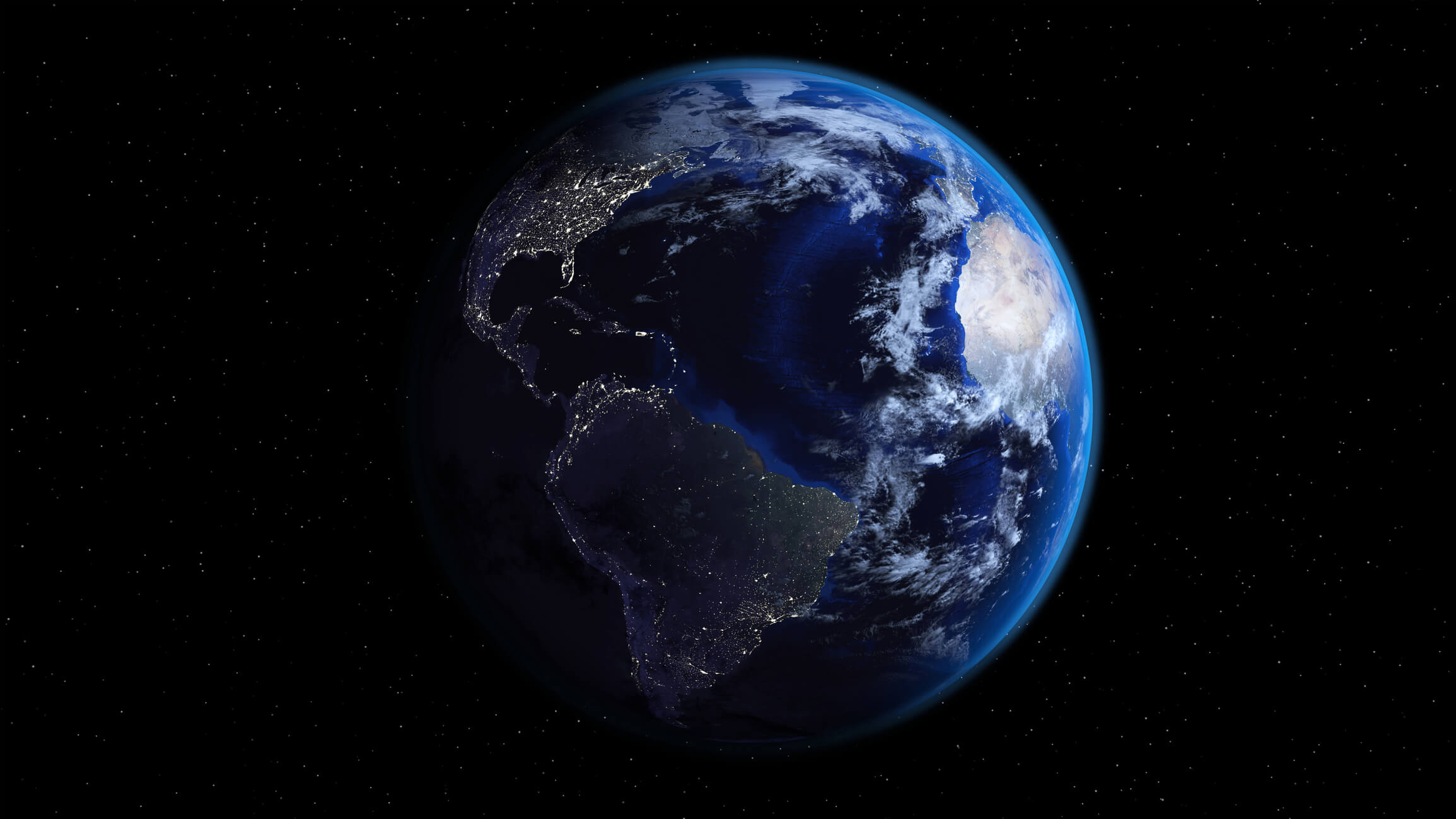 Ezekiel writes about a warning that God gave him in the form of a short description of two men. Ezekiel’s story plays out in our day in the following tale of two boys.

Billy is born in a quaint mid-American town to wonderful Christian parents. Ever since they knew Billy’s due date, these godly parents prayed that Billy would be saved at an early age and grow up to become a good Christian man. Soon after his birth, Billy’s parents had him in the church nursery and their pastor dedicated him to the Lord. They continue to pray every day that he will soon be saved. Their prayers are answered, and indeed Billy grows up to be a fine young Christian man.

In a foreign land, in a small hut with a thatched roof, in a village out in the jungle, another little baby boy is born about the same time as baby Billy. This baby’s parents have not given him a name yet, because they are waiting for the village chief to tell them which of the village’s 365 gods pertains to this particular day. They will honor that day’s god by naming their first son after it. His parents are very pleased with their little boy who grows up to become a strong young man and makes them very proud.

One day, while alone and out on a walk, this young man finds a large rock on a high mountain from which he can see the scenery for miles. He sits down and takes in the breathtaking view of his beautiful surroundings. As he looks at this magnificent creation, he begins to think of how difficult it would be for someone to create such beauty. He stays until the evening, not able to leave this splendid view, and soon he witnesses a beautiful sunset in the west being replaced by the moon and the stars in the sky. He is overcome with awe, an emotion he has never experienced before. These heavens declare the glory of God to him, and the firmament he has seen from this high cliff shows forth His handiwork. Day after day, it is almost as if this young man begins to hear creation uttering words to him, and night after night he is given more knowledge about this God.

He realizes that none of his gods could ever create such beauty. And even if they could, his village’s gods were not gods of love but of vengeance. They would never create something for his people’s enjoyment. To the contrary, these gods demanded sacrifices to the crocodiles, to rocks, and even to the sun, moon and stars he had come to enjoy so much.

He begins to feel guilt for not having recognized these truths before. He feels convinced that he is at fault for his ways, though he is only following in the paths of his forefathers. Yet, he is sure that he has been wrong, and that there must be a better way than what he has been taught. He thinks, “Surely the God who created all this beauty has designed a better way for men to live. There must be a God who cares for me and my people, a God whose character would reflect the creation He has made for us.”

In his despair, he cries out to this God, the God who is different from all the gods that his people serve. He has never before poured out his heart by calling out to a god, for no one must express his or her true feelings to these gods. In fact, one must never address a god without first bringing a sacrifice. But this God must be different; surely He does not demand that we bring Him a blood sacrifice. So he takes a great risk, and does something that no one in his village has ever done: he prays to this unknown God, and dares to do so without bringing a sacrifice. In his prayer, he pleads for more knowledge about this new way. He prays for God to send someone to give him more light. He has been given the light of the knowledge that there is a God, the heavens have declared the glory of God, and he is praying that someone would come tell him more about the God of this creation.

Meanwhile, back in Midtown, USA, Billy is pursuing a great career and enjoying a wonderful life. But every night when he lays his head on his pillow, he is reminded of the call God gave him when he was still a teenager. He remembers sitting in church during a missions conference and the Holy Spirit speaking to him about the need for laborers. He knew he should have gone forward to surrender his life to missions, but he chose to stay in his pew instead. Every night since then, he has wrestled with the Lord about this, and tonight is no exception. “But I give to the missions program of my church, and pray for our missionaries, Lord,” Billy answers under muttered breath.

Billy can almost hear the Lord say, “Yes, that is what every Christian should do. But I placed a special calling on your life, and you refuse to yield to My will. There is a young man in a village waiting for you to come and tell his people about Me, and you will not go. What will happen with that man if you do not obey My call?”

The prophet Ezekiel tells us of the consequence that many will face if we fail to heed the Lord’s call to take the Gospel to the world. God told Ezekiel, “When I say unto the wicked, Thou shalt surely die; and thou givest him not warning, nor speakest to warn the wicked from his wicked way, to save his life; the same wicked man shall die in his iniquity; but his blood will I require at thine hand.”  [Ezekiel 3:18]

What has the Lord told you to do, dear reader, and yet you still have not yielded?  How many people will continue down the dark path of their forefathers, blinded to the light of the Gospel because we have not surrendered to go and share the Good News that has been so freely given to us?  Do not delay!  Answer God’s call on your life today.

Called to Missions: What’s Next