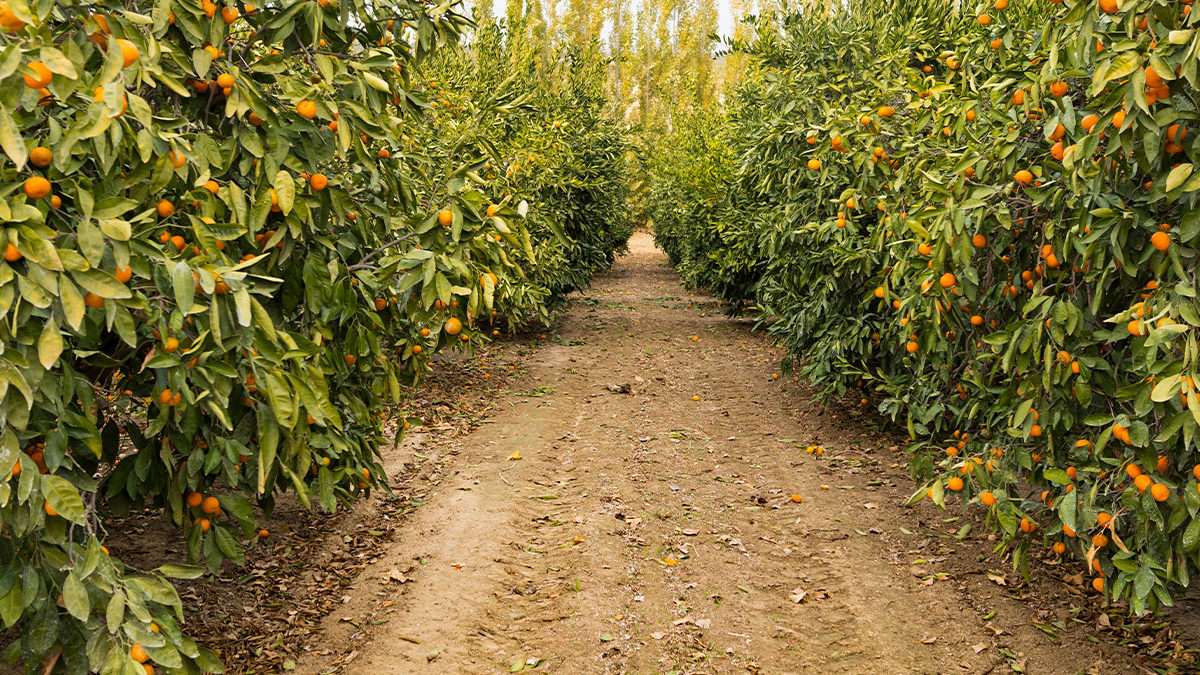 Our family of three left for China on May 29th, 1994.  We arrived in Hong Kong, where we were to await our visas into mainland China.  We were told that we would only have to be in Hong Kong a few days, but every day for the next six weeks, we heard, “Maybe tomorrow.”

As you can imagine, it was very expensive.  We moved places five times in six weeks.  We became very familiar with the city of Hong Kong in those days as we daily went out trying to understand the culture and occupy our time until we were able to get visas approved.

While in Hong Kong, there were so many things that culturally I struggled to grasp.  One of them was that of people staring at us.  We had an almost two-year-old little boy with blond hair.  People were fascinated with him and everywhere we went, people stared at us.  This is where I first comprehended that we weren’t in Kansas anymore.  How do you make people stop staring at you?  You don’t.  This was my first lesson in truly recognizing that I was not in control.

We thought that if we would go to the visa office several times a week that maybe it would put pressure on them to hurry the process along.  Unfortunately, you can’t control what they do, and they took as much time as they wanted to.  Hence, six weeks of waiting.

Finally, the day arrived that we could move to mainland China. We were so excited! We arrived at the airport in our city at 7:30 p.m.  We still had a two-hour drive to the language school.  An American representative met us with a driver.  As we started driving on a dark, two-lane road, we noticed the driver did not use his headlights.  We asked the American why he didn’t turn them on, and the driver said it was to conserve the energy for the battery.  My heart was racing, and I thought I was going to be sick as he maneuvered those roads with on-coming cars in the dark. I closed my eyes and prayed that God would protect us.  Angels were working overtime for us that night.

We finally arrived at the newly built language school around 11:00 p.m.  We couldn’t see much in the dark, but we were told the school sat on top of a hill in the middle of an orange grove.  Other students came out to greet us and informed us that they did not have running water.  I was tired, I felt sick, but I was just relieved to finally arrive at what would be our home for the next three years. I had a hard time wrapping my head around how we were supposed to live without water.  This would become my second lesson in not having control.  Throughout the next year, the owners of the orange grove would turn our water supply off at their own whim. I remember having meetings with the language school, and I would ask, “Can’t you call someone and fix it?”  They would laugh and say, “This is China.”  I shrugged my shoulders and said, “And?”  Inside I was struggling so much with wanting to fix it and control my life. We all suspected that they wanted bribes to keep it on.  The school tried talking to them and negotiating a set time so we could plan our days around it but to no avail. We took advantage of the times it rained and learned how to plan ahead.  If it looked like rain was coming, we gathered every container we could find to catch the rainwater.  That would give us water to boil to wash dishes or clean.  We all bought 30-gallon containers that we kept on the balcony.  When we did have water, we filled those buckets for the times it was turned off.  It was crucial to plan ahead in order to reduce stress.

Electricity was also sporadic. It would be turned off at random times and always, always at the most inconvenient times. The city we lived in was one of the hottest cities in China.  The temperature could reach as high as 110 F.  Because the school was on top of a hill with the sun beating into our windows, the inside temperature was even higher than the outside. Sometimes we could barely muster the energy to slowly fan ourselves with a handheld fan. The most stressful time for the electricity to go out was in the middle of cooking dinner on an electric stove! This is what was recommended we buy when we arrived.  I had been frustrated so many times by this and would scold myself for allowing this “minor” problem to annoy me.  I specifically remember a day after about a year that the electricity went out in the middle of cooking.  I threw my hands in the air and looked up.  I said, “Ok, Lord, I surrender.  I can’t control them, and I can’t control how things happen.  I can only control how I handle it, and I am done with being frustrated and stressed when I can’t control this part of my life.” I felt a calm and peace wash over me, and it seemed that the electricity rarely went out after that. I think it really did, but because of an attitude of surrender, it changed the way I saw the annoyance.

Frustration is evident when we try to maneuver life thinking we have everything under control. The life of Joseph is a prime example of someone that went through trials, accusations, imprisonment, and estrangement, only to realize that God had been in control all along. His brothers were probably horrified to realize that the brother they had sold to the Midianites was the same man who stood before them alive and well.  Joseph said to them, “But as for you, ye thought evil against me; but God meant it unto good…” (Genesis 50:20).  God had orchestrated the entire process to bring Joseph to the place that He wanted him to be. We must realize that everything in our lives is for a purpose.

You can be the type of person that looks at the glass as being half full as opposed to half-empty, but reality is reality. The same amount of water is in the glass.  The fact is that life is hard sometimes. The failure is in giving in to the discouragement that comes with the trials. We rely on our own strength, and we think we have it all figured out. At those times, He may send a lesson to make us stop and ask, “Who’s in control anyway?” When you give over your need to control your life to God’s perfect control, then you will find peace that passes all understanding.

Dos and Don’ts for the First-Year Teacher