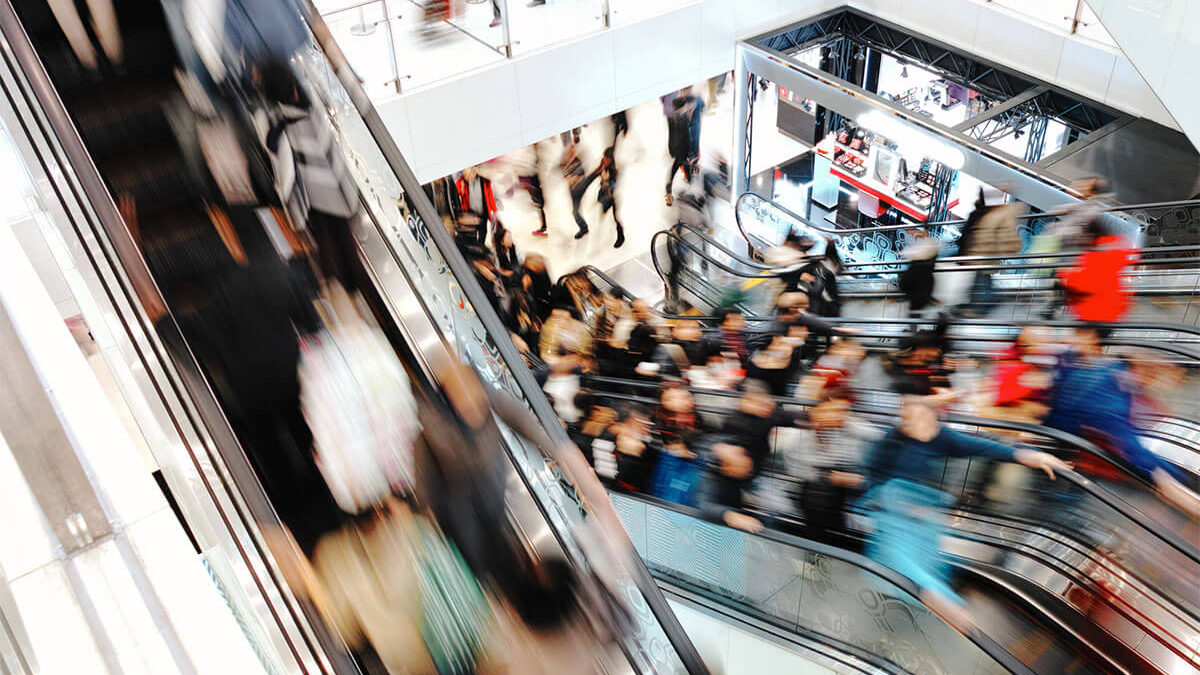 As the Head Rolled

When we first went to China, my husband found everything to be so exciting. He would often get on a bus just to see where it would take him. I would often go with him on these adventures. You just never knew what you could find. If one of the students from the language school found something new, he would share it with everyone.

I remember the first time someone found mayonnaise in a little shop in the middle of a no-name street. What a buzz went through the school. “Hey, did you hear? So and so found mayonnaise.” “No, really? How exciting!” “Can you tell me how to get there?” That was the excitement in those early days.

On a fall day in 1994, our little family decided to hop a bus and see what we could find on our adventure. I was expecting our second child, and we had a two-year-old at the time. It could take hours to go anywhere because the bus would stop to drop off or pick up people. We rode it for at least an hour until we spotted a new shopping mall that we had not seen before. I use the term “mall” loosely. It was a building with several stories that sold things.

We started at the top of the store and worked our way down just trying to find something that was familiar to us. We had a few bags in our hands as we came down to the third floor. People were constantly pushing things at us, trying to get us to buy their merchandise. Our two-year-old was holding onto the bags while we stopped to look at an item. When we turned back around, he had let go of the bag and was nowhere in sight. Fear gripped my heart as all the stories flooded my mind of those that kidnap white children in foreign countries. We frantically started calling for him and dashed around trying to spot him. A Chinese lady pointed toward the escalator. My first thought was, “No, he didn’t.” He was only two! Would he have gone down by himself? We ran down the escalator calling his name. As we neared the bottom, we could see a crowd of people. I just knew they were there because of our son. I could then see the top of his blond head hiding behind a mannequin. We ran over to him, and he was sobbing. He was frightened of the crowd of people. Some of them were laughing. I was indignant! Why would you laugh at a scared child? We then saw a mannequin that was knocked over on the floor with the head broken off a few feet from the body. As we put two and two together, we understood that our son had knocked over the mannequin in an effort to hide from the crowd that had gathered around him. As the head rolled across the floor, this made the crowd laugh. The poor little guy was clinging to me with everything in him. I was quietly talking to him and trying to comfort him.

We picked him up, grabbed our bags, and headed toward the entrance of the store to take him home. We then heard yelling, and someone ran up to us and took my husband by the arm. With much gesturing and concentrating on the Chinese vocabulary, we understood that he wanted my husband to follow him. I sat down on a bench and waited. When he finally returned thirty minutes later, he said that we had to pay for the mannequin! Being the good, responsible Americans that we were taught to be, we paid for it since we were at fault.

We returned to the language school late that night. The next morning we had Chinese class. As we told our teachers about the incident, they laughed at us and told us that we had been taken! Because of our white face, someone saw an opportunity to cheat the foreigner. We had paid fifty dollars! It turned out that even brand new, they didn’t cost that much. We were then told, “He pocketed the money, and they glued the head back on.”

Our pastor used to tell us that you can learn something from everyone! You either learn what to do or you learn what not to do. We learned two things that day. The first is that we shouldn’t be so American in our trust of people. We all want to trust that when a person tells us something, he means what he says and has our best interest at heart. We had to develop skills of being skeptical, on guard and wise as serpents, harmless as doves. The second thing I learned was that if we were going to pay for a broken mannequin, then it belonged to us and we should have brought her home!

Saving for a Rainy Day