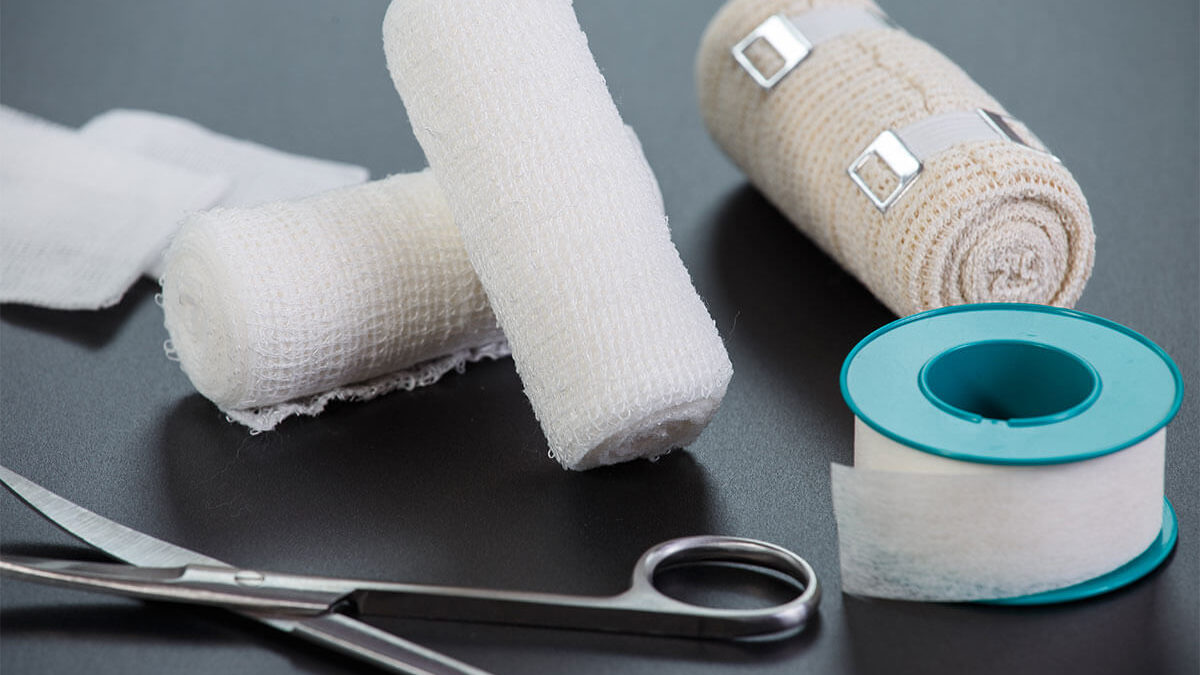 The story of the Good Samaritan is one that touches upon areas in every one of our lives that need to be improved, such as:

Jesus shares this story in Luke 10, one of the parables that I like to call Jesus’ favorite stories. We should remember the reason for this parable. It is in answer to a question from a lawyer about how to get to Heaven, and specifically, who is my neighbor that I should love as I love myself.

This lawyer knew that Jesus taught that the Law could not save. He was putting Jesus to the test. He asks, “What shall I do to inherit eternal life?” That is what world religions try to answer: What good deed can I do to make it to Heaven. But biblical Christianity says, “Jesus has already done everything, and all that you need to do is to trust Him completely.”

This lawyer tried to justify himself with false humility. Had he been honest, he would have said, “The truth is, I have not loved my neighbor as I should have.” But as a lawyer, he looked for a loophole.

The lawyer tried to restrict the term “neighbor” so that it would be easy for him to obey the command to love his neighbor as himself. He thought that if he could redefine that term “neighbor” to mean people he liked, then maybe he could make it to Heaven.

So many people today try to do the same thing. Man tries to change the Bible to fit his lifestyle when he should change his lifestyle to fit the Bible. So he asks the question, “And who is my neighbor?”

The religious leaders of the day defined neighbor to mean only the Israelites and at that only the good, moral, religious Israelites. This would exclude Publicans, sinners, Samaritans, and pretty much anyone else they did not like.

But Jesus is going to get to the heart of the matter as He answers the question with a story. The unlikely hero of the story is going to be someone that the religious Jews did not like: a Samaritan. Pretty much everyone despised Samaritans because they were a mixed race. When the enemies of Israel, the Assyrians, invaded and conquered them some 500 years before this story was told, they mixed with the Israelites, and their children settled in the region of Samaria. So a Samaritan was half-Assyrian and half-Israeli. And as such, they were hated by the Assyrians and the Israelites, who saw them as a constant reminder of the enemy living among them.

Jesus is going to use the Samaritan in the story to be the hero who helps someone in need. The two religious men were moral, pious, and proud, but they would not help the wounded man. Maybe they saw this man on the side of the road and thought, “This guy could be dead. And the Law says that if I touch a dead person, I have to go all the way back to Jerusalem to the Temple and purify myself. So I’ll just pass on by.”

And so, not wanting to be inconvenienced, these two proud men, the priest and his assistant behind him, the Levite, pass by on the other side. This story is not only about the condition of the wounded, but the apathetic attitude of the religious. It is about those who saw a person in need and did nothing to help him.

But the Samaritan had compassion on him and did all that he could to ensure that he was taken care of. He bound up his wounds, set him on his own mode of transportation, and brought him to an inn. I like to think of the inn as the church and the Good Samaritan’s own beast as the bus ministry!

The greatest evidence that you are a Christian is not a pious, religious lifestyle. The greatest evidence of our Christianity is how we treat others, especially those who are in need and can do nothing for us in return. And this is what missions is all about. This man did not allow race or religion to limit his compassion. The religious tried to redefine the term neighbor so that even they could meet the threshold of being a good person. But the Good Samaritan did not allow inconvenience to stop him from helping the wounded.

May we be mindful of the needs of the wounded and not allow the inconveniences of our busy lives to hinder us from helping the needy. Sin and Satan have left our neighbors wounded, stripped of all joy, and half dead. The best thing we can do is to help bind up their spiritual wounds and bring them to a church so that they can be helped. The easiest thing though, is to pass by on the other side and not stop and help them.

“Which now of these three, thinkest thou, was neighbour unto him that fell among the thieves? And he said, He that shewed mercy on him. Then said Jesus unto him, Go, and do thou likewise.” (Luke 10:36-37)

In closing, Jesus says, “Go, and do thou likewise.” Will you be a true neighbor to those in need, regardless of their position in society? May we ever be mindful of the needs of the wounded in this world and do all we can to help meet those needs through missions and the local church!

The LORD Is Good - The Eternal Security of His Goodness