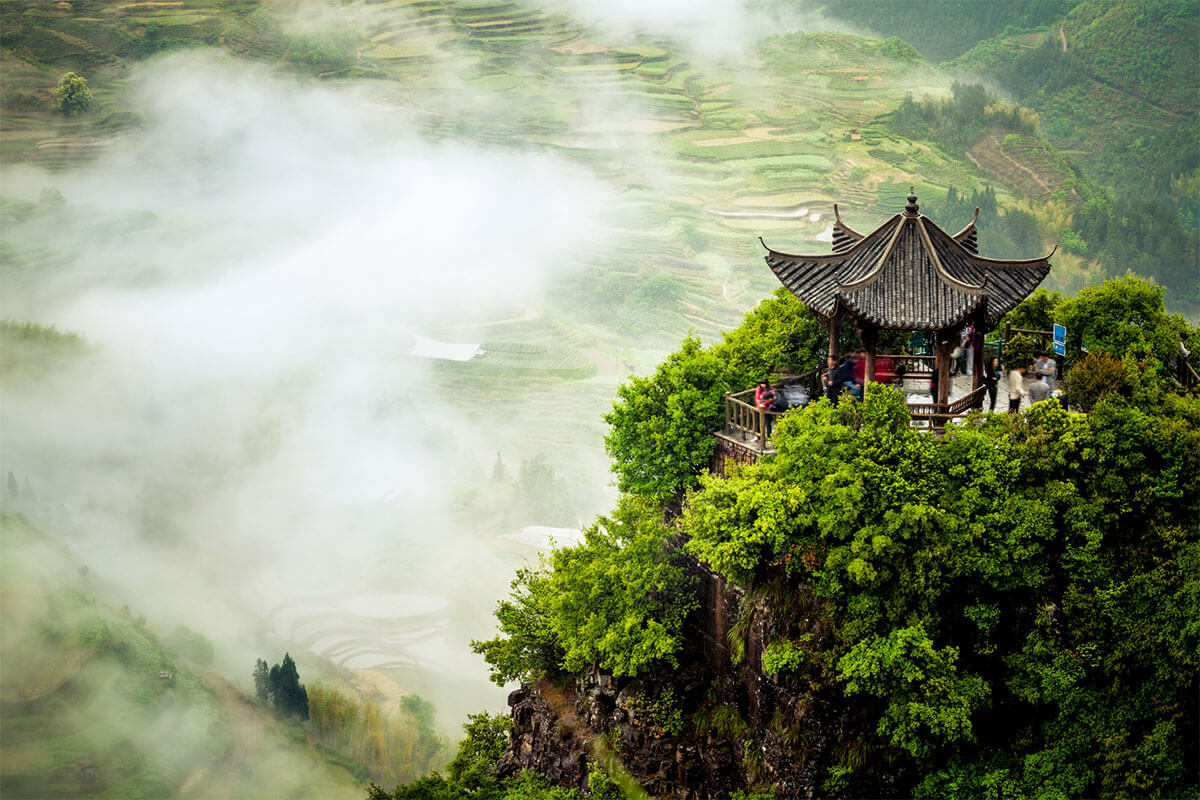 Mary sat across from me at our kitchen table. She was hired to help me around the house when I was expecting our fifth child and had just moved to Beijing in 2003. She spent every day in our house watching us train our children, pray at meals, homeschool, and live life as a Christian.

She began to have questions about Christianity. We would guide her as she sought for truth and tried to show her love. On this particular day, she appeared to have something she wanted to say because her face was very serious and drawn. The children had already been dismissed from the lunch table, and it was just the two of us sitting there. She finally mustered the nerve to ask me a question, and as the discussion progressed, I understood the look on her face.

She began telling me her story. Her mother gave birth to her, the third child and first girl in the family. Her family did not want a girl because a girl would not benefit them in any way. She told me that her mother gave her away to an aunt that was willing to raise her. They didn’t live far from her biological mother, but she didn’t know until much later that her aunt was not her mother. They were poor and lived in the countryside. At this point in her story, she asked me if I thought she was worthless. At first, I didn’t understand her question. Then, I realized that she felt like her background made her unworthy. I told her that she had no control over what happened and that we loved and appreciated her. I explained God’s love for her. It was very hard for her to grasp. In Chinese culture, they do not say, “I love you.” She had never had anyone in her life say they loved her.

A few months passed, and she met a young man at the basketball court. They asked if my husband would teach them the Bible. He was thrilled to do that every Tuesday night. A few weeks after starting the Bible study, they both accepted the Lord as their Savior.

A year later, they were married and had a daughter. The amazing thing about this story is that her husband’s parents and two brothers moved to Beijing, came to church, and also got saved. His mother could not read or write. They spoke a different dialect, which made it very hard to communicate with them, but they were faithful. Mary, the daughter-in-law, had compassion on her mother-in-law; she would read to her and try to teach her to memorize the Bible.

Whenever I come up to a place in my life where I wonder if all the trials, all the tears, and all the hardships were worth it, I think back to people like this that against all the odds, God brought to us, and salvation changed their lives.

“The Lord is not slack concerning his promise, as some men count slackness; but is longsuffering to us-ward, not willing that any should perish, but that all should come to repentance (2 Peter 3:9).”

Jesus Christ suffered the ultimate sacrifice so that others could be saved. A little bit of discomfort and a few hardships are a small price to pay for the worth of just one soul!