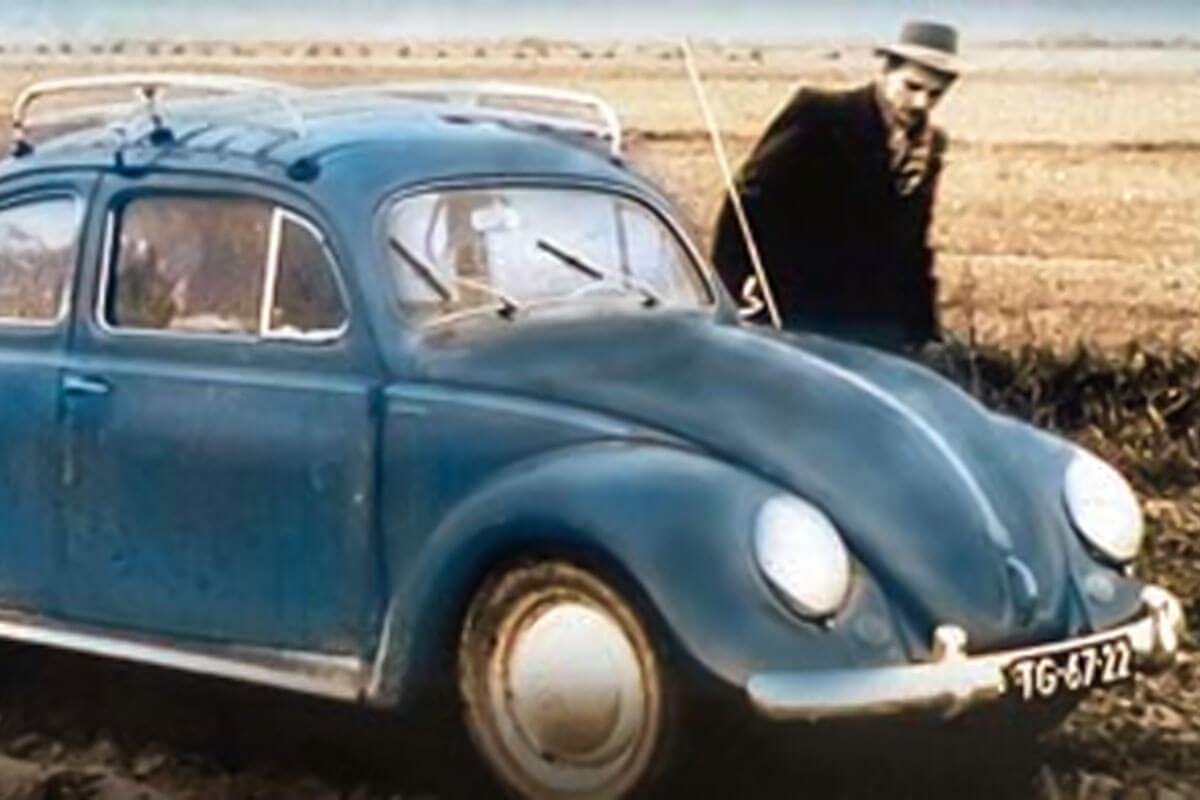 What is the value of a Bible to you?  Would you risk your life to preserve it?  Would you be willing to carry it beyond borders to places where Christianity is illegal?

These were questions I had to settle for myself nearly twenty years ago.  One of the stories that helped me with this was a book my mother read us while I was a kid, growing up on the mission field in the mountains of southern Mexico.  The book is titled God’s Smuggler, Brother Andrew.

As a boy, Andrew dreamed of being an undercover spy working behind enemy lines.  As a man, he found himself working undercover for God.  His was a mission filled with danger, financed by faith and supported by miracles.

Brother Andrew was born in 1928 in the Netherlands.  His mission given to him by God was to smuggle Bibles behind the Iron Curtain to persecuted Christians where their faith was considered a criminal offense, punishable by incarceration or execution.  He faced communist soldiers, crossed hostile borders, and risked it all to bring the Gospel to nations where Christianity was forbidden.

“In the years of living this life of faith, I have never known God’s care to fail.”

It was 1955 when Brother Andrew first saw the devastating impact communism had on the Polish people while on a trip to Warsaw.  What he saw spurred him further into missions.  He saw so many people living in the poorest conditions, and in even worse conditions spiritually.  They were facing the injustice of being denied the Gospel.

During his first mission trip behind the Iron Curtain, he spent three weeks with a Baptist church in Poland, encouraging these underground believers.  He was banished from the country once the communists found out what he had been doing, but he would not relent.  From Poland, he would travel from country to country in his Volkswagen Beetle.  This Beetle was a vehicle God provided for his mission of transporting Bibles behind enemy lines.

During his journeys, Brother Andrew would encounter persecution himself.  He relied on God’s protection from the border officials.

“Lord, in my luggage I have Scripture I want to take to Your children.  When you were on earth, You made the blind eyes see.  Now, I pray, make seeing eyes blind.  Do not let the guards see those things You do not want them to see.”

One of the most memorable events for him took place on a day when he preached in five different churches in Czechoslovakia.  It was there that he received the Cup of Suffering.  It was seven o’clock in the evening, already dark on that November day.  He was asked to visit just one more church.  He was astonished at the number of people there, especially young people.

He began the meeting by bringing them greetings from the churches in Holland.  Then the questions began.  Could Christians in Holland get jobs?  Did anyone report you to the government when you went to church?  Could you attend church and still get into a university?

“You see,” he was told, “it is unpatriotic to be a Christian in Czechoslovakia these days.”  He was told how many in this congregation had given up so much in order to be a Christian.  “And that”—the man took a small box from the hands of a young man who stood beside him—“is why they want you to have this.” “Take this to Holland with you.  And when people ask you about it, tell them about us and remind them that we are a part of the Body, too, and that we are in pain.”

Brother Andrew took the box and opened it.  Inside was a silver lapel ornament in the shape of a cup.  He had seen several of the young people wearing them and had wondered what they were.  They pinned it to his jacket.  “This is the symbol of the Church in Czechoslovakia.  We call it the Cup of Suffering.”

We have been entrusted with our own Cup of Suffering.  Our nation has been chosen and preserved by the Almighty as a beacon to the underground churches in the regions beyond.  We must not fail in our duty to continue to send the Gospel and support missions around the world.  On behalf of our missionaries and believers behind closed borders, I say, “Thank you for your faithful support of missionaries and churches on the mission field!”

The story of Brother Andrew is moving and has been a source of inspiration to me personally, especially while serving in hazardous regions of the world.  My prayer is that his testimony is also an encouragement to you and a source of strength for your faith.

“There are no closed doors to the Gospel, provided that, once you go through the door, you don’t care whether or not you come back out.”