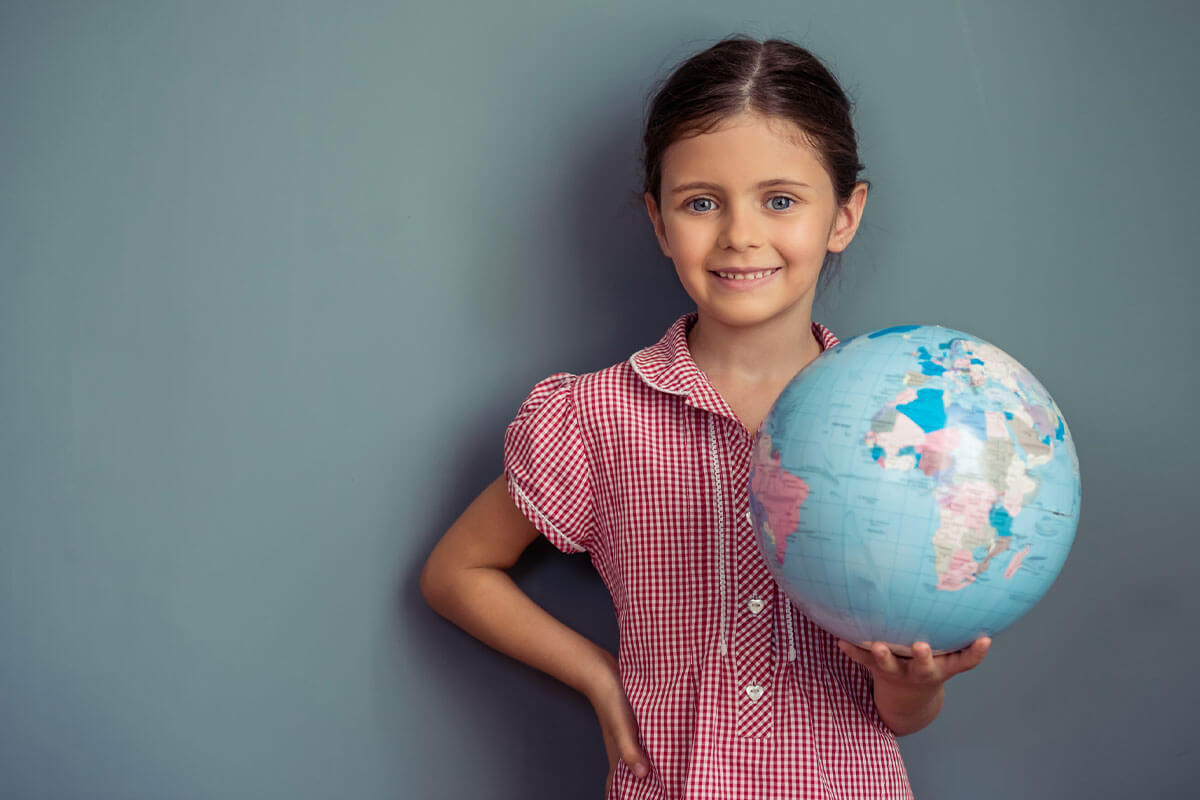 Paul’s passion was to prepare a generation of preachers and teachers who would pass on the doctrines and fundamentals of the faith to the generation after them. God used Paul tremendously in this aspect. You and I have the Scriptures, the local church, and the doctrines of our faith because of faithful men like Paul and Timothy, who committed these doctrines to the following generation who would in turn teach others also.

And now, this command has come to rest on our shoulders. It is our turn to commit the doctrines of the faith to the next generation of faithful men, who shall then pass them on to their children in the faith also.

1. As parents, we must be willing to PRESENT our children to the Lord, whatever and wherever that may be.

I often marvel at Jochabed’s faith and trust in God when she hid Moses for three months. When she came to the end of her options and knew that his future was beyond her control as a mother, she then put him in the hands of the Lord.

“And when she could not longer hide him, she took for him an ark of bulrushes, and daubed it with slime and with pitch, and put the child therein; and she laid it in the flags by the river’s brink.” (Exodus 2:3)

There comes a time in each parent’s life when we must wholly give our children to the Lord and to His will for their lives. We gladly dedicate that baby to the Lord shortly after he is born. But for many of us, this is just a first step, and perhaps the easiest of many more to come in giving our children to God. For many, it will be harder to send them off to Bible College than it was to dedicate them to the Lord as a little baby. And harder still will be the day you say goodbye to them, now a little family, as they depart to a faraway land, knowing you no longer have any control over their wellbeing or safety.

How hard it must have been for Jochabed to completely commit her child to the Lord in such a hostile environment for that child. But the Lord took better care of him than she could have, and in the end, Moses was used to save an entire nation. I ask God, “Lord, what village, town, or group of people will perish if I refuse to give my children to Your perfect will for their lives?” Can I truly say that I have completely dedicated my children to the Lord? May we as parents entrust our children to the Lord for the purpose to which He has called them, wherever that may take them!

2. The next generation of missionaries must be PREPARED for the task God has committed to them.

Just as a good soldier must be prepared for battle, so a soldier for the faith must be prepared to battle on the front lines of the great harvest field. And just as our Lord spent over three years of daily preparation, training, and teaching before sending out the first missionaries into the world, so must tomorrow’s missionaries prepare before going to their field of service. The church is responsible for preparing, as well as sending, these young missionaries. Therefore, the college where our next generation of missionaries prepares must be local-church based.

It is one of my greatest prayers and desires that all of our independent, Baptist colleges would have a strong Missions Program. We cannot send out the next generation of missionaries into the great harvest field without proper, sound, Biblical, practical training. They are destined to fail without proper preparation. This is why I thank God for the great preparation that is available to young men and women who are called to missions. I encourage each one of them to avail themselves of the training that is offered them.

3. The next generation of missionaries must fulfill the PURPOSE for which they are sent.

God has promised perpetuity only to the local church. He has not promised that clinics, orphanages or schools would continue on for generations to come. If these institutions are established under the authority of the local church on the mission field, and if they are for the purpose of fulfilling the Great Commission through the church, then I believe such an endeavor will be blessed by God. But Biblical missions is first church-planting missions.

The purpose of missions, which the next generation of missionaries must fulfill, is to go to a town or village, preach the gospel to that group of people, and establish a local church that will follow this pattern for generations to come. This is the principle we are given in Scripture, and it is the example set forth by missionaries beginning with the Apostle Paul and on down to the great missionaries of our era these 2,000 years later.

Missions begins well before the missionary sets foot on the mission field. It begins with Mom and Dad giving their child to the Lord. It is followed by that young man or lady following the Lord’s leading by preparing for the call of God on their life. And missions is fulfilled by the next generation of missionaries establishing local churches and preparing the next generation to go and teach others also!

The Attributes of God