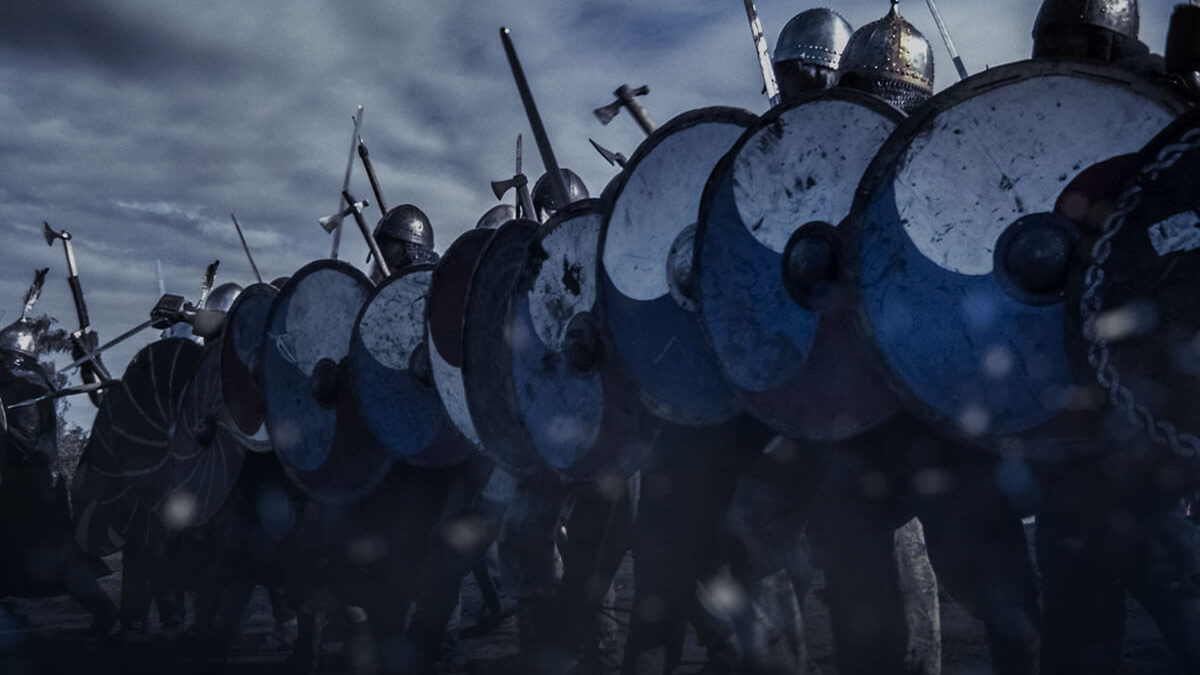 In the verse from which our thought will be taken, we find David and the people of Israel facing an undesired conflict. Upon the death of the king of the children of Ammon, David had sent messengers to the king’s son to convey his condolences. Because of evil surmising among the princes of Ammon, David’s men were mistreated and humiliated. Then, fearing retribution, the children of Ammon hired the Syrians to help them wage war against the people of Israel.

When Israel’s general, Joab, arrived at the battlefield, he discovered that the opposing forces were divided. He would be required to face the enemy on two fronts simultaneously. As he deployed his men, he gave them the admonition found in our text: “Be of good courage, and let us play the men for our people, and for the cities of our God: and the Lord do that which seemeth him good.” There were three instructions given in this admonition.

Often we find ourselves in a battle we never desired, and perhaps we are facing enemies on more than one front simultaneously. The situation looks desperate, but we are reminded to Take Heart, Toil Hard, and Trust Him, and all will be well.

A Measuring Stick for Music