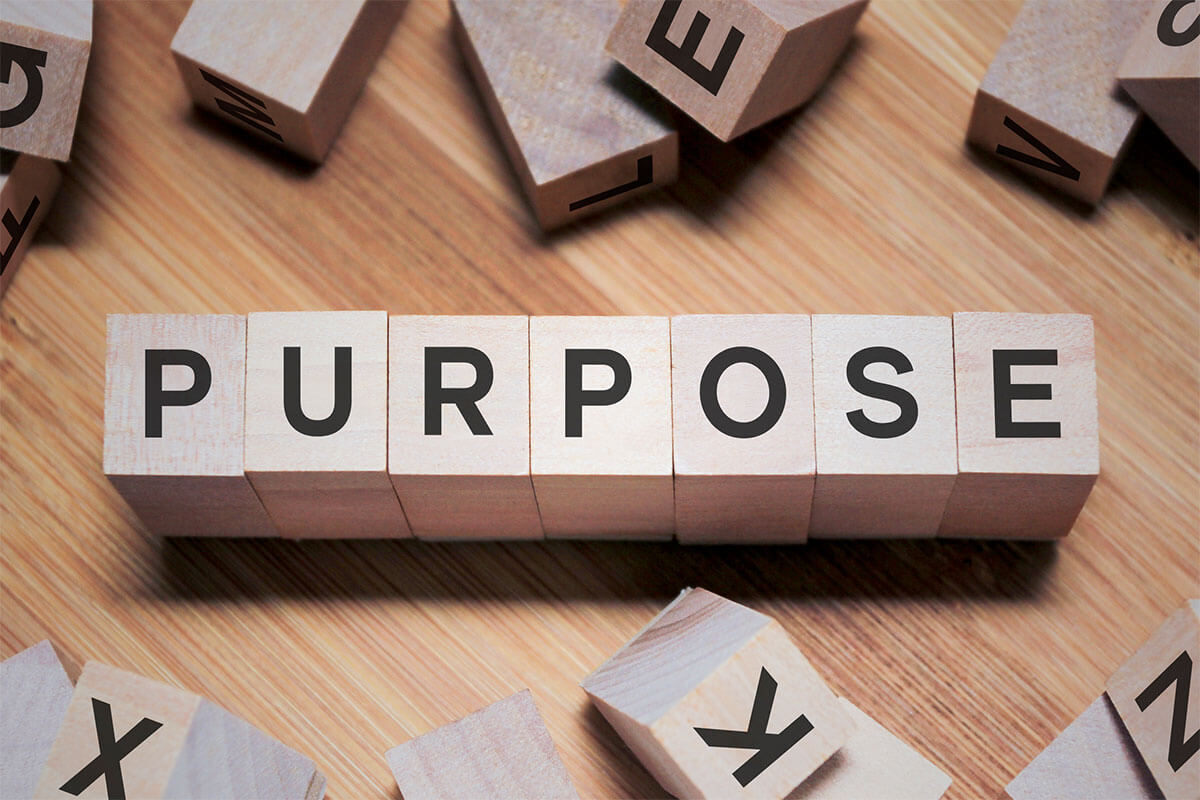 Verse 9, “Who hath saved us, and called us with an holy calling, not according to our works, but according to his own purpose and grace, which was given us in Christ Jesus before the world began.”

Spurgeon made an important statement about this text, “The old man eloquent feels his soul kindling as he describes the glories of the gospel, eternal in its purpose, matchless in its achievements.  He sits on the brink of the grave and sings of One Who hath abolished death. Faith in the resurrection could alone suggest such a triumphant exclamation.”

We have to wonder if Paul thought that Timothy was ashamed of the Gospel and testimony of Christ. Timothy was aware of the fact that Paul was in prison because of his commitment to Jesus Christ.

The testimony of the Gospel is that it proclaims Christ’s crucifixion and the fact that He rose again on the third day. There has always been a stigma for the Christian in proclaiming the suffering, death, burial, and resurrection of Christ, and this is the reason for Paul’s statement on shame.

Notice what the Bible says in Colossians 1:23-25, “Continue in the faith grounded and settled, and be not moved away from the hope of the gospel, which ye have heard, and which was preached to every creature which is under heaven; whereof I Paul am made a minister; Who now rejoice in my sufferings for you, and fill up that which is behind of the afflictions of Christ in my flesh for his body’s sake, which is the church: Whereof I am made a minister, according to the dispensation of God which is given to me for you, to fulfil the word of God.”

In this, we see that God has given us this everlasting grace and salvation so that we might boldly maintain His glory that comes with God’s eternal purpose. We have not earned or deserved any of His grace, but it was given to us before the world began, that is even before Moses’ Law and the Old Testament prophets because the law is our schoolmaster that brought us to Christ. Actually, to be consistent with both this text and the law, it was God’s own purpose and grace that brought us undeserving sinners to Christ.

Matthew 1:21, “And she shall bring forth a son, and thou shalt call his name JESUS: for he shall save his people from their sins.” This verse says that His purpose of salvation was so certain that Matthew could speak of it as if it were already done.

What a thought! He called us with a holy calling according to Ephesians 1:1, “Paul, an apostle of Jesus Christ by the will of God, to the saints which are at Ephesus, and to the faithful in Christ Jesus.

Philippians 3:14, “I press toward the mark for the prize of the high calling of God in Christ Jesus.” And in Hebrews 3:1, “Wherefore, holy brethren, partakers of the heavenly calling, consider the Apostle and High Priest of our profession, Christ Jesus.”

In other words, our works had absolutely nothing to do with God’s calling us, but it was according to His own purpose and grace.

Notice in verse ten, “But is now made manifest by the appearing of our Saviour Jesus Christ, who hath abolished death, and hath brought life and immortality to light through the gospel:”

God’s grace was and has always been under the old covenant, but was made manifest under the new covenant with the appearing of our Saviour Jesus Christ.  He literally abolished death and has delivered us from the power of death. The eternal purpose of God has always been to save sinners from their sin through the atonement of His Son, Jesus Christ.

In verse eleven, Paul gives the reason for his calling, which was to be a preacher and teacher to the Gentiles. In verse twelve, we see that this is the reason for his sufferings, “For the which cause I also suffer these things: nevertheless I am not ashamed: for I know whom I have believed, and am persuaded that he is able to keep that which I have committed unto him against that day.”

So it ought to be with every Christian that if we are certain of our salvation and that He will keep us, we, too, ought to say, “I know whom I have believed, and am persuaded that he is able to keep that which I have committed unto him against that day.”

Romans 8:28, “And we know that all things work together for good to them that love God, to them who are the called according to his purpose.”

The Greek word for “purpose” is in this case prothesis: a setting forth, a proposal or intention; especially the table of shew-bread in the Temple as setting before God.

God does not save us without a purpose and a plan, and when He saved us, it was for eternity.

No wonder Paul was willing to suffer for the Gospel.  As he said, “I am not ashamed; nor was he troubled because his purpose and grace is sufficient for me.”